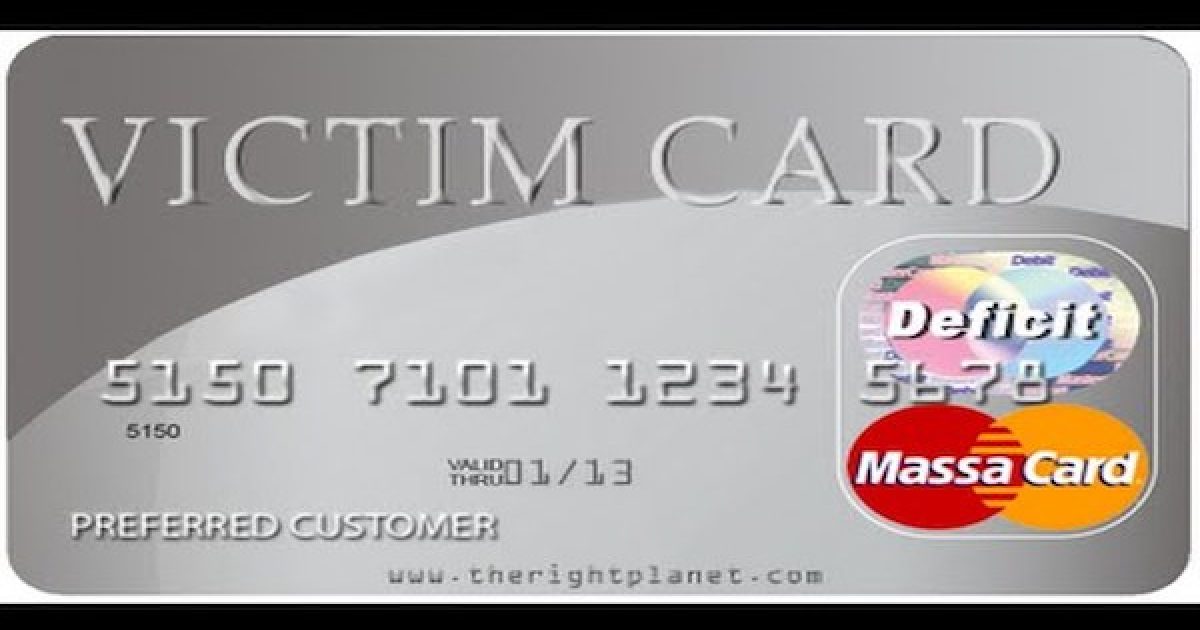 A Columbia philosophy major recently wrote a fantastic piece exposing the hypocrisy of the “high price” of black “grievances” that is well worth the read. It is precisely the sort of stuff that enrages leftists, but even more so because the author, Coleman Hughes, is himself a black man.

Hughes started his compelling discussion of black victimology by recounting an incident that he experienced when he was a young man trying to make his way through the music industry when finding a fellow musician fired by pop singer Rihanna because he was a “white Hispanic” and the singer wanted an all-black band.

At the time he was not sure if this was an unjust firing.

“Though I was disappointed on my friend’s behalf, I didn’t consider his firing as unjust at the time — and maybe it wasn’t. Is it unethical for an artist to curate the racial composition of a racially-themed performance? Perhaps; perhaps not. My personal bias leads me to favor artistic freedom, but as a society, we have yet to answer this question definitively,” he wrote.

But Hughes went on to make the exact point that many conservatives make when talking about racism and so-called “reverse racism.”

One thing, however, is clear. If the races were reversed — if a black musician had been fired in order to achieve an all-white aesthetic — it would have made front-page headlines. It would have been seen as an unambiguous moral infraction. The usual suspects would be outraged, calling for this event to be viewed in the context of the long history of slavery and Jim Crow in this country, and their reaction would widely be seen as justified. Public shaming would be in order and heartfelt apologies would be made. MTV might even enact anti-bias trainings as a corrective.

For instance, they try to paint their enemies (conservative Americans) as “uncaring” or uninterested in “tolerance.” So, they say THEY are the only “tolerant” ones, and we (conservatives) are the intolerant ones.

But, in fact, liberals are no more “tolerant” than those they claim are inhuman. After all, they have a very long list — one that is growing every day — of things, ideas, and people who they hate and of whom they are intolerant.

Yet, they insist they are the “tolerant” ones. But apparently, they are not. Indeed, in many cases, they are more virulently hateful and intolerant of what they don’t like than those they oppose.

The reason for this is because the grievance industry has to continually up the ante on their hate and passion because that is the only way to keep selling their liberal ideology and gaining new adherents. You can’t sell grievances unless the emotions are high enough to force vitriol and, therefore, action.

That is precisely what Mr. Hughes next remarked upon in his excellent essay.

He notes that the black grievance industry continually harps on slavery, America’s “peculiar institution” that ended over 150 years ago. He also pointed to the many years of lynching and oppression that occurred after slavery was put to an end. “In the face of such a brutal past, many would argue, it is simply ignorant to complain about what modern-day blacks can get away with,” he said.

But this is a “racial double standard that Hughes feels is unjustified:

Yet there we were — young black men born decades after anything that could rightly be called ‘oppression’ had ended — benefitting from a social license bequeathed to us by a history that we have only experienced through textbooks and folklore. And my white Hispanic friend (who could have had a tougher life than all of us, for all I know) paid the price. The underlying logic of using the past to justify racial double-standards in the present is rarely interrogated. What do slavery and Jim Crow have to do with modern-day blacks, who experienced neither? Do all black people have P.T.S.D from racism, as the Grammy and Emmy award-winning artist Donald Glover recently claimed? Is ancestral suffering actually transmitted to descendants? If so, how? What exactly are historical ‘ties’ made of?

“Similarly, modern-day black intellectuals often say things like, ‘We were brought here against our will,’ despite the fact that they have never seen a slave ship in their lives, let alone been on one. When metaphors are made explicit — i.e., emotions are vertical, groups are individuals — it’s easy to see that they are just metaphors. Yet many black intellectuals carry on as if they were literal truths.

Hughes went on to point to one particular grievance salesman, activist and author Michael Eric Dyson whom Hughes saw in a recent debate. Dyson was a perfect example of twisting rhetoric to feed his agenda.

“His ‘you’ refers not to identifiable, living humans, but to groups of long-deceased individuals with whom he shares nothing in common except a location on the color wheel. But by appropriating a grievance whose rightful owners died long ago, and by slipping between the metaphorical and the literal, Dyson was able to portray himself as a member of an abstract oppressed class and Peterson as a member of an abstract oppressor class. In his reply, barely audible over Dyson’s sanctimonious harangue,” Hughes wrote.

Indeed, Dyson went on to insult another panel member over his race in that very debate. Yet, as Hughes notes, “Dyson will likely face no consequences” for his racist outburst.

Hughes added several more examples of other grievance salesmen, then made this observation.

…modern-day blacks are permitted to employ language and behavior for which whites would be condemned. And wherever these racial double-standards show themselves, appeals to historical oppression, and to a metaphorical ‘we,’ follow close behind. After all, it is argued, how can Dyson and Coates be expected to abide by a so-called ‘politics of respectability’ in a country that routinely humiliates and subjugates them. Indeed, all demands to uphold colorblind standards ring hollow in view of America’s foundational plunder of ‘the black body,’ we are told. The ‘black body’? Such abstract claims are rarely met with the concrete question: to whose black body are you referring?

It all forces us to see this in stark terms, Hughes said:

As these cracks widen, the far-Left responds by doubling down on the radical strain of black identity politics that caused these problems to begin with, and the far-Right responds with its own toxic strain of white identity politics. Stale grievances are dredged up from history and used to justify double-standards that create fresh grievances in turn. And beneath all of this lies the tacit claim that blacks are uniquely constrained by history in a way that Jewish-Americans, East Asian-Americans, Indian-Americans, and countless other historically marginalized ethnic groups are not. In the midst of this breakdown in civil discourse, we must ask ourselves—academics, journalists, activists, politicians, and concerned citizens alike—if we are on a path towards a thriving multi-ethnic democracy or a balkanized hotbed of racial and political tribalism.

But maybe there is some hope that all this nonsense will come to an end. Hughes also found that ” The majority of blacks themselves are noticing that bias is not the main issue they face anymore, even as blacks who dare express this view are called race traitors.”

Let’s hope that this is true and that eventually blacks will tire of the grievance industry and we can finally begin to heal our racial strife.