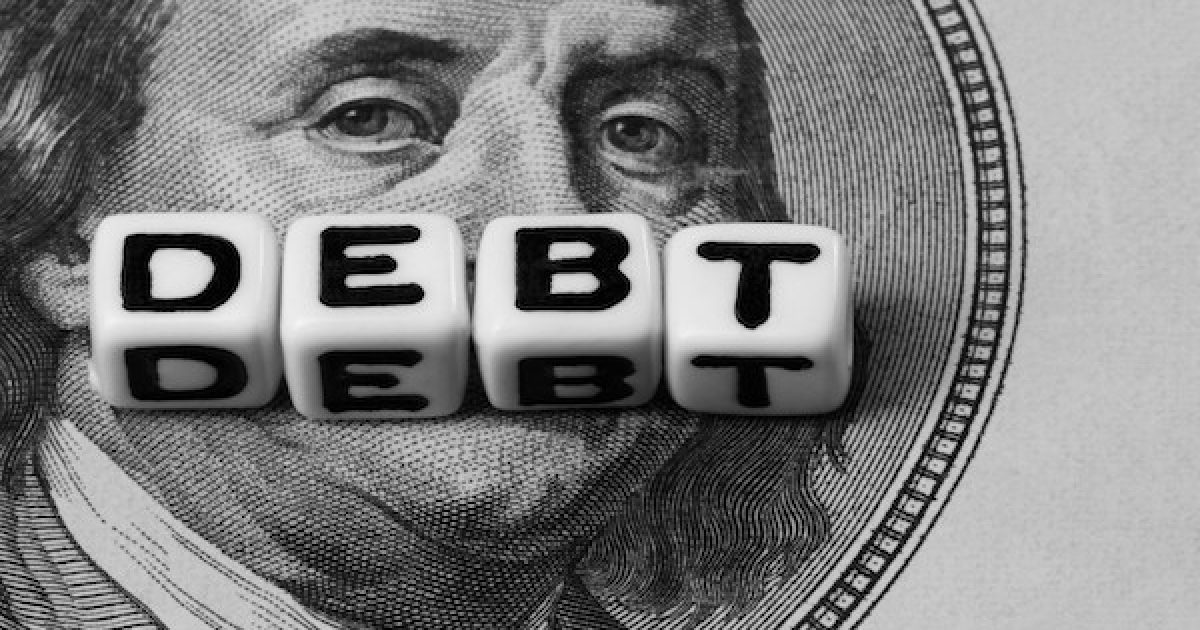 Nine Democrat-controlled states have earned “F” grades on the new 2018 Financial State of the States report. The worst of the worst include New Jersey, Connecticut, and Illinois.

Government watchdog group Truth in Accounting just released its ninth annual Financial State of the States report grading each state on its financial policies and stability.

According to the group’s website: the report is “a nationwide analysis of the most recent state government financial information. This comprehensive analysis of the 50 states’ finances includes the most up-to-date state finance and pension data, trends across the states, and key findings.”

Truth in Accounting’s grading system for the 50 states gives greater meaning to each state’s Taxpayer Burden or Taxpayer Surplus. A state government receives a “C,” or passing grade, if it comes close to meeting its balanced budget requirement, which is reflected by a small Taxpayer Burden. An “A” or “B” grade is given to governments that have met their balanced budget requirements and have a Taxpayer Surplus. “D” and “F” grades apply to governments that have not balanced their budgets and have significant Taxpayer Burdens. Based on our grading system, here are the numbers of states for each grade:

Unfortunately, most of America’s states are in severe financial trouble.

This year, the study found that 40 states do not have enough money to pay all of their bills and in total the states have racked up over $1.5 trillion dollars in unfunded state debt. The study ranks the states according to their Taxpayer Burden or Surplus™, which is each taxpayer’s share of state bills after available assets have been tapped. Check out the data for your state at the State Data Lab.

Of the worst of the worst, the bottom ten are all Democrat states but one. Of the ten, Kentucky is largely red now, but was recently quite blue and is in many ways a split state.

The bottom states include in descending order:

On the other hand, the top ten states are nearly all controlled by the Republican Party.

The top ten, most financially secure states include:

The full report is embedded below.

2017 FSOS Booklet by on Scribd