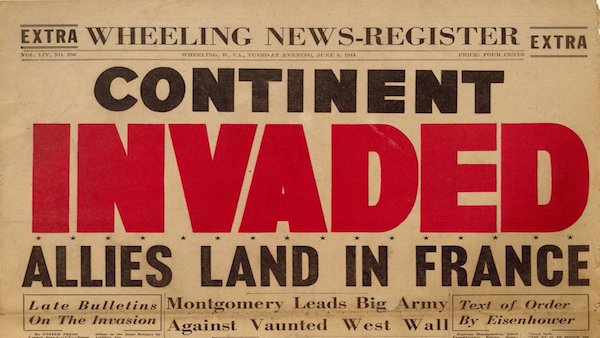 On June 6, 1944, more than 160,000 Allied troops landed along a 50-mile stretch of heavily-fortified French coastline, to fight Nazi Germany on the beaches of Normandy, France. Codenamed Operation Overlord, Gen. Dwight D. Eisenhower called the operation a crusade in which, “we will accept nothing less than full victory.” More than 5,000 Ships and 13,000 aircraft supported the D-Day invasion, and by day’s end, the Allies gained a foot-hold in Continental Europe.The invasion was one of the largest amphibious military assaults in history and required extensive planning.The cost in lives on D-Day was high. More than 9,000 Allied Soldiers were killed or wounded, but their sacrifice allowed the allies to begin the slow, hard slog across Europe, to defeat Adolph Hitler’s troops.

The movies call D-Day “The Longest Day,” but a more apt description would be “The Day That Saved The World.” 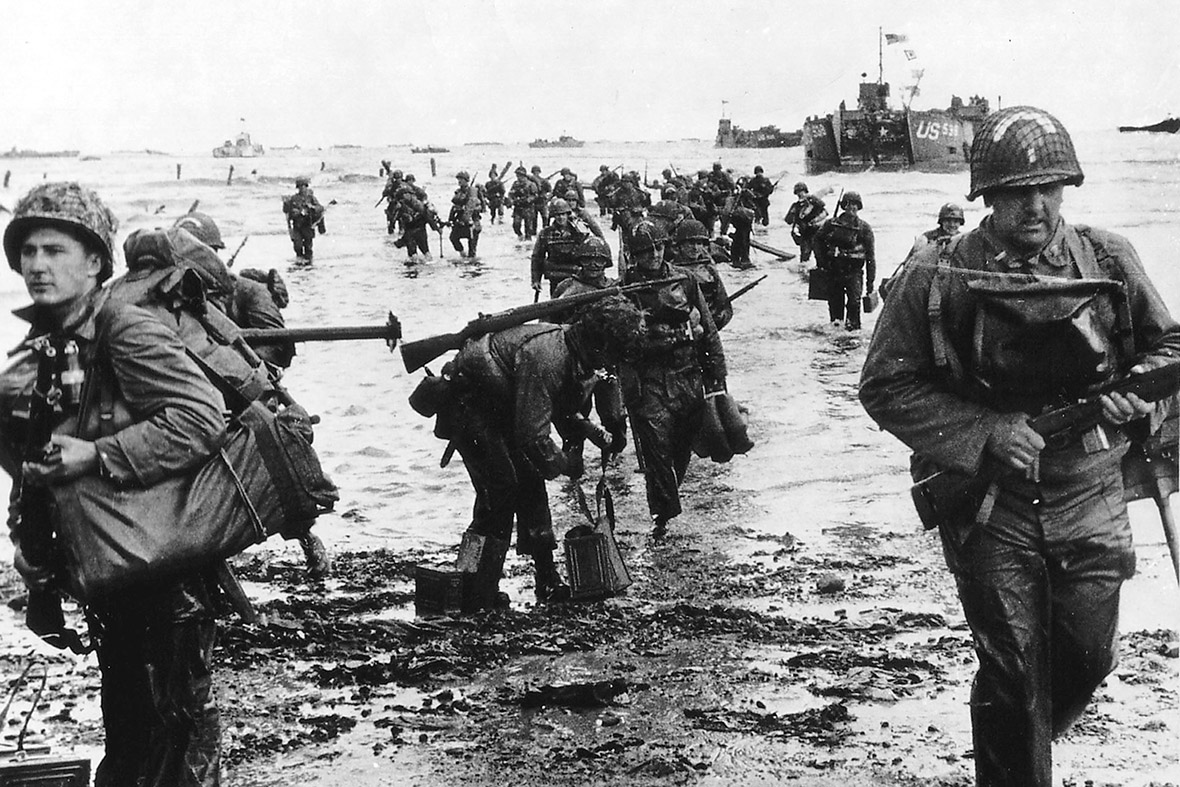 Note to College Snowflakes: Unlike What You Whine About, These Heroes Were REALLY Leaving Their Safe Zones

The most important part of D-Day however, were the heroes who fought against a well-fortified German force that had the advantage of higher ground. The Nazis had position but the allies had a greater advantage;  the will and determination of the dedicated heroes who were part of the forces that stormed the beaches of Normandy. Many of these young men didn’t leave the Normandy beaches alive, some didn’t even make it to the beaches. If it weren’t for the sacrifice of these heroes the Empire State Building might very well have become the world’s tallest German Schnitzel stand.

Thanks to the blessings of God, the planning of Eisenhower, and the pure will and determination of the heroes who crossed the English Channel and invaded Normandy, we are a free people today. We must thank them, and honor them today and every day, not only in our actions by keeping the freedom they fought for, but in our prayers and memories.

If a similar speech was given by Barak Obama  it would be an apology for messing up the French coastline. But Reagan’s full speech encapsulated why we needed to fight at Normandy, and why we must fight for freedom every day. That address is embedded below:

God Bless the heroes who served that day in Normandy and with the help of the Lord, saved the world from tyranny.