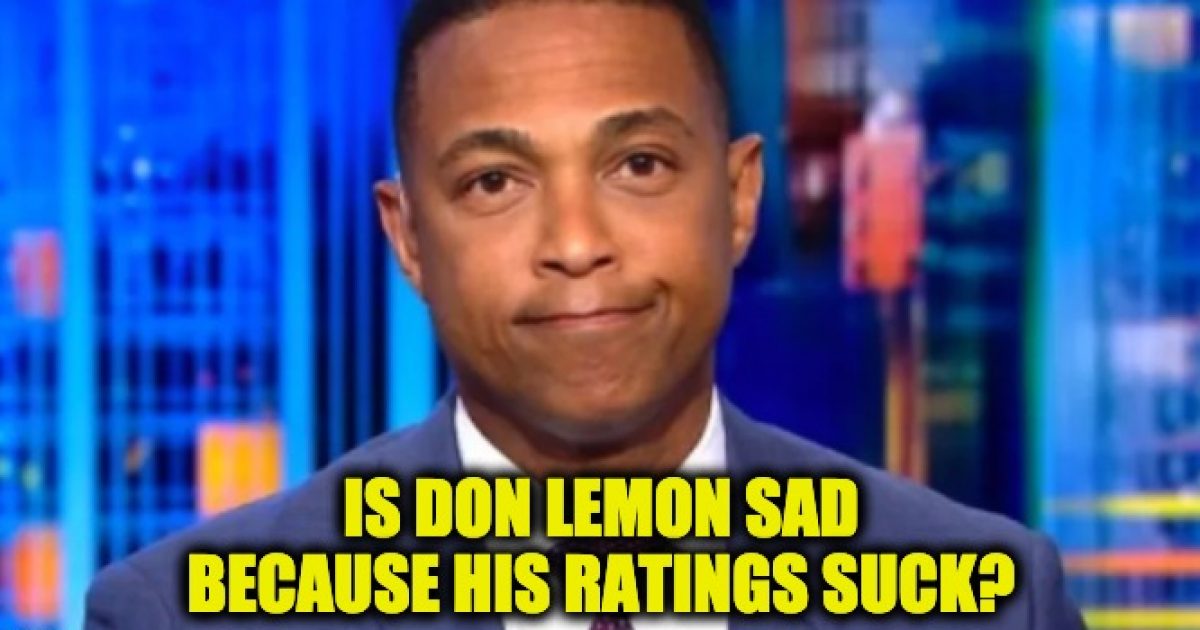 To read Fox News, rival CNN is “suffering a credibility crisis as viewership for the once-proud network continues to crater,” although a different report says the cable news network was “a top 10 basic cable network” during the second quarter.

Adweek, a major weekly advertising trade magazine, used Nielsen rating numbers to reported that CNN finished among the ten most-watched basic cable networks during the daytime for 12 consecutive quarters. But the home of Anderson Cooper, Don Lemon and Chris Cuomo appears to be in trouble, finishing No. 15 in prime time,  according to Adweek’s Nielsen numbers. And it’s prime time that brings in the most ad dollars. Fox News said, “CNN ‘s audience shriveled in the second quarter of 2019, averaging only 541,000 total viewers, less than half Fox News Channel’s 1.3 million average.”

So, what’s going on? Is there a “credibility crisis?” Before the release of the Mueller Report, the network talking heads and guests all seemed in agreement that the downfall of President Donald Trump was just over the horizon. But after the report came out those liberal days of joy disappeared as did CNN’s viewers.

It’s not just bad news for CNN. The Daily Wire report also noted that MSNBC’s Rachel Maddow has seen her ratings plummet as well. Blame that, perhaps, on what seemed like a two-year crusade over the Russia-Trump collusion story that turned out to be something of a dud for everybody but fanatical anti-Trumpers. The Muller report said there was “insufficient evidence to prove the charge,” according to the Daily Wire story. 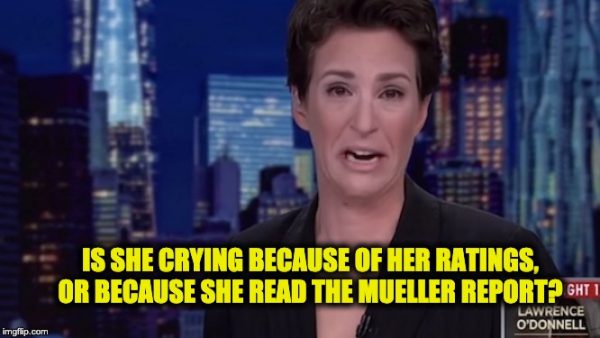 Back at CNN, “Cuomo Prime Time” appears to be that network’s best-rated program, but it comes in at No. 25, with less than a million viewers. Cooper trails Cuomo with 892,000 viewers, and Lemon comes along with 833,000 viewers, the Daily Wire details.

Whether there is media bias, it appears prime time viewers think so, by focusing their attention on Fox. The evening lineup features Tucker Carlson, Sean Hannity and Laura Ingraham.

A story at Fox News had this to say: “CNN touts its primetime lineup as being straight, just-the-facts news, but anyone tuning in to the network’s evening programming can expect a heavy dose of liberal opinion, as ‘Anderson Cooper 360,’ ‘CNN Tonight’ and ‘Cuomo Prime Time’ don’t always align with founder Ted Turner’s bare-bones, objective approach to journalism.

“‘Anderson Cooper is a mix of news and opinion, but Don Lemon and Chris Cuomo are obviously heavy on opinion and use the news as a launching pad for those opinions,’ Cornell University Law Professor William Jacobson told Fox News. ‘There’s nothing inherently wrong with that, so long as they are not mischaracterized as part of the news operation.’” But Professor Jacobson, they are mischaracterized as news.