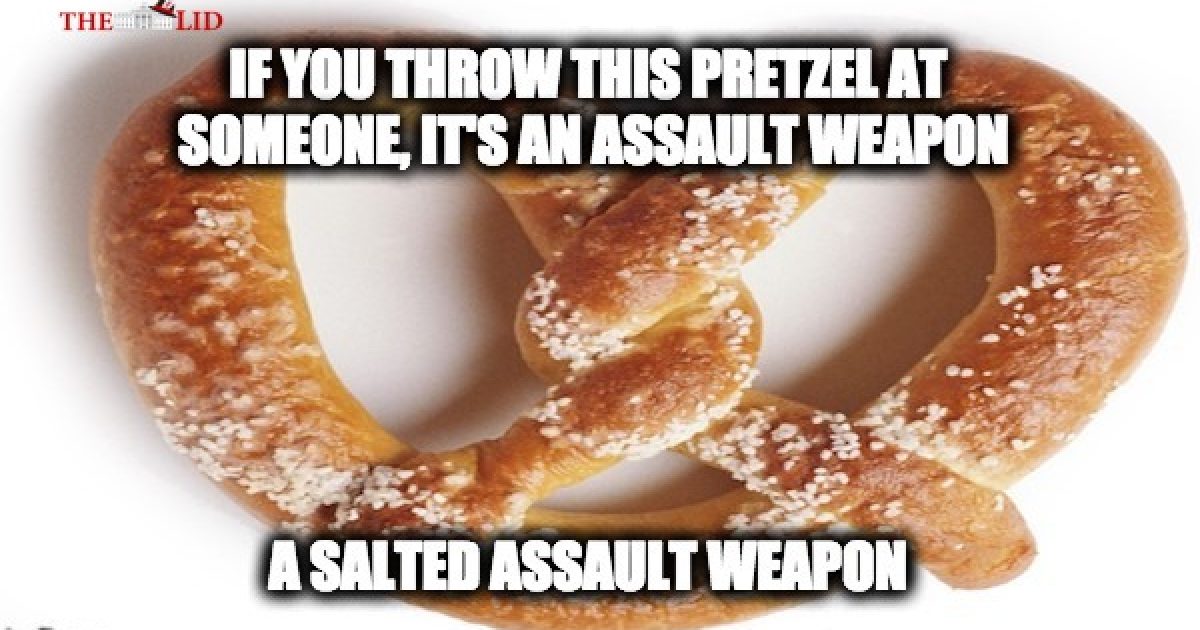 On Tuesday, WBBM reported that the Illinois town of Deerfield passed what it called a complete ban on what they called assault weapons; semi-automatic rifles, pistols, and shotguns with certain features, giving gun-owning residents just two months to get rid of the firearms or face stiff penalties.  The new law also bans so-called large-capacity magazines that can hold more than 10 rounds.

The new ordinance says that because assault weapons have been used in numerous mass shootings, present unique dangers to law enforcement, and are not “reasonably necessary to protect an individual’s right to self-defense or the preservation or efficiency of a well-regulated militia,” those weapons will be banned from the village.

The trustees decided that prohibiting the possession, manufacture and sale of assault weapons will “increase the public’s sense of safety at the public schools, public venues, places of worship and places of public accommodation located in the Village of Deerfield.”

The ordinance defines the term assault weapon to include semiautomatic rifles, semiautomatic pistols, semiautomatic shotguns, or shotguns with a revolving cylinder. It also includes conversion kits and goes on to name specific rifles such as the Uzi, AK-47 and AR-15, among others.

The ordinance ignores other assault weapons such as hands, feet knives, stale pretzels.

“It is very heartening to know the village is standing at the forefront of something that is an imperative in front of our nation,” resident Andrew Toban said.

“There were a lot of emotional arguments and not a lot based on fact,” resident Daniel Easterday added. “Deerfield is a very crime free community, and I don’t see how this is going to make it any more crime free.”

The ban was unanimously approved by the Village Board of Trustees.

The rationale mentions four recent shooting incidents that have claimed a total of 150 lives: The shootings at Marjory Stoneman Douglas High School that left 17 dead; a massacre at the First Baptist Church in Sutherland Springs, Texas that killed 26 people; the Las Vegas music festival shooting that left 58 dead and the Pulse Nightclub mass shooting in Orlando, Fla. that killed 49 people.

Though the trustees had virtually no debate Monday night, more than 70 people attended the meeting. Of the 20 people who spoke, 14 were opposed to the ordinance and six supported it. Eight of 14 people who expressed opposition to the ban said they lived outside Deerfield.

“The ordinance to store firearms was only passed for one reason,” said resident Larry Nordal. “That was to have an amendatory vehicle that could be used in the future for just this purpose so you could banish assorted firearms in the future. First, it’s going to be assault rifles. (There will be) new bans in the future. It’s just a matter of time.”