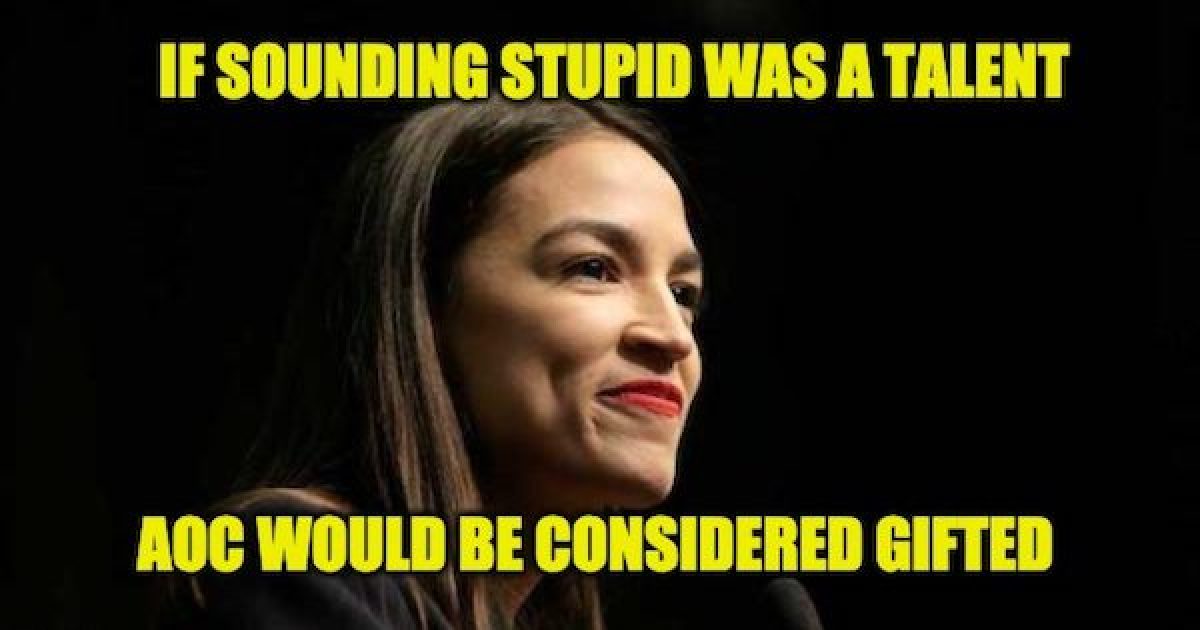 Empowered by killing the Amazon deal which would have created thousands of jobs and millions of tax dollars in NYC and especially her district Socialist Rep. Alexandria Ocasio-Cortez is fighting to block Total Wines & More, a giant alcohol retail store from opening in her district, specifically, College Point, Queens.

The retailer, Total Wine & More, operates 199 superstores across 23 states and employs approximately 4,000 people. According to its website, it carries 8,000 varieties of wine, 3,000 kinds of spirits, and 2,500 brands of beer. The Queens location will be the first in New York City and will probably bring in consumers (and tax dollars) from a broad area–well unless AOC gets her way.

A new poll shows @AOC's constituents wanted Amazon in their district, proving once again she cares more about representing the professional, progressive left than her own constituents. https://t.co/kfmE9RRFO1

“My district enjoys many of the benefits of a vibrant small business economy: job creation for and by community members, socio-economic mobility for immigrants and new Americans, and long-lasting relationships between proprietors and their customers,” Ocasio-Cortez said in the Sept. 17 letter to Bradley obtained by The Post.

“I am deeply concerned about the potential impacts that MCT Fine Wine & Spirits would have on the local small business community. As a large retailer with ties to a billion dollar nationwide chain, Total Wines has access to resources and economies of scale with which smaller retailers could not compete,” she said.

Ocasio-Cortez closed her letter saying, “In order to support our small businesses, I humbly state my opposition to MCT Fine Wine & Spirit’s application to operate a retail liquor establishment in Collegepoint, NY.” 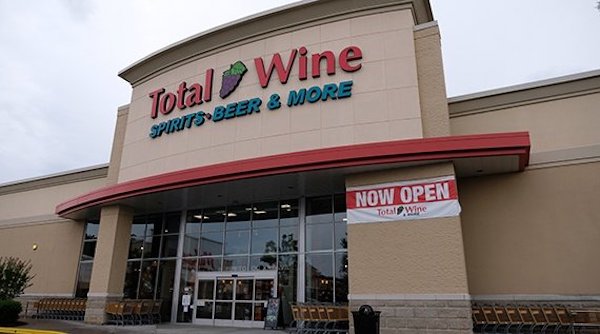 New York State law is different than others. Instead of licensing an entire chain, each location in the state must get its own liquor license. Taking a cue from what Rodney Dangerfield explained in “Back to School,” the reason for this law is probably to enable more State Liquor Authority palms to be greased.

The smaller Booze merchants support AOC, but some people support the opening of the Total Wines & More store.

According to a Queens NY news website, Michelle Trone the entrepreneur who has applied to open the Total Wine & More store in Flushing, is committed to partnering with the local community while coinciding with mom-and-pop businesses.

Trone believes Total Wines & More and the mom-and-pop stores can co-exist together:

“It’s a different business model. My store will be the kind of place where customers will come three to six times a year to stock up for an occasion, parties, holidays or an event,” Trone said. “For a local Friday night, where they just want to pick up a bottle of wine, they’ll still go to their local mom-and-pop. Whenever a Whole Foods or grocery opens up, the local bodega doesn’t go out of business; they’re for different uses.”

Trone added, “I believe the community in Queens needs both of these types of stores. There is also, historically, looking at other Total Wines before and after they open, the number of stores around it do not go out of business. People aren’t going to drive further to buy one bottle of Chardonnay, but they’ll probably drive further away for five cases.”

A few years ago, when Wal-Mart was moving into my neighborhood, there were similar protests from local stores and liberal politicians. When the store opened, not one smaller store went out of business.

And AOC just as she did seven months ago with of Amazon, she is rushing to prevent a strong new and big business to move into her neighborhood. If she blocks the store, hopefully, it will hurt her reelection efforts.