Americans United On One Thing: Dianne Feinstein BLEW IT! 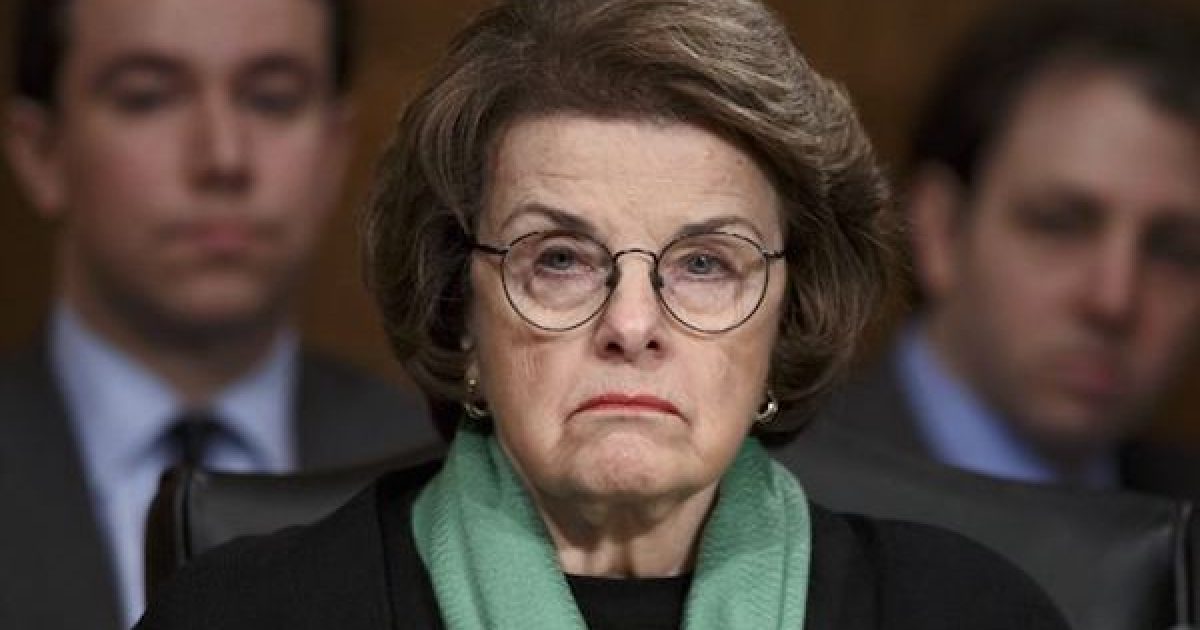 The Democrats have spent the last three weeks leading us by the nose down a path of increasingly outrageous allegations made against Judge Brett Kavanaugh and successfully delaying the final vote on his confirmation to the Supreme Court. Now that they’ve failed, conservatives are relieved, and liberals are angry. But both the liberal and conservative “post-game analyses” agree on one crucial point, Ranking Member of the Senate Judiciary Committee, Dianne Feinstein really screwed up.

Conservatives are relieved that the political process actually worked for once and that you can’t yet accuse a man of sexual assault with absolutely no corroborating evidence and successfully ruin his life, even for the sake of political expediency. And they are still angry that Feinstein used Christine Ford’s letter as a last-minute political tool. 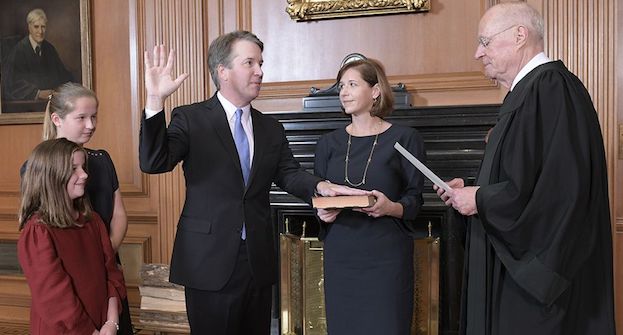 Liberals are angry because they #BelieveAllWomen and a man they believe is a sexual assailant will now be appointed to the Supreme Court, and realize if Diane Feinstein went to the FBI when she got the letter, there would be no doubt about Kavanaugh’s sexual assault.

These may seem like polar opposite viewpoints, and they are. They also serve as a very good example as to where our highly divided nation is at in 2018.

But amid this highly emotionally- and ideologically-charged debate there is one both viewpoints lead to the same place: Dianne Feinstein did an awful job handling the Kavanaugh accusations. One poll reported that 75% of all Americans blame Feinstein for making the Kavanaugh process a circus.

Conservative Tribune reports that, while the last few weeks have seen the advantage in the polls Democrats had been enjoying for the upcoming November midterms virtually vanish, the vast majority of voters agree that Feinstein’s performance over the last few weeks has been awful:

“A majority of voters believe that Kavanaugh’s confirmation process was politicized and mishandled, with 69% calling it a ‘national disgrace,’” a poll from the respected Harvard CAPS – Harris group just found.

Voters are surprisingly unified when it comes to one thing: Chastising Feinstein for her role in the debacle.

“75% of voters believe that Senator Diana Feinstein (sic) should have immediately turned over the letter from Christine Ford to the Senate Judiciary committee in July, when she received it,” the Harvard CAPS – Harris poll found.

It’s worth noting that you can barely get people to agree on whether water is wet, let alone come together on a political question. The fact that a staggering 75 percent — that’s Republicans and Democrats — fault Feinstein on this issue speaks volumes.

In the end, the who think all alleged victims of sexual assault should be believed no matter what, and people who say that men should be considered innocent until proven guilty could find no common ground.  Well, except for one important point, both sides agree that the way Dianne Feinstein and her office handled the Kavanaugh hearings and the Christine Ford allegations was simply wrong, and beneath the dignity of a member of the United States Senator

You blew it, Dianne Feinstein.

Get Ready For Halloween: 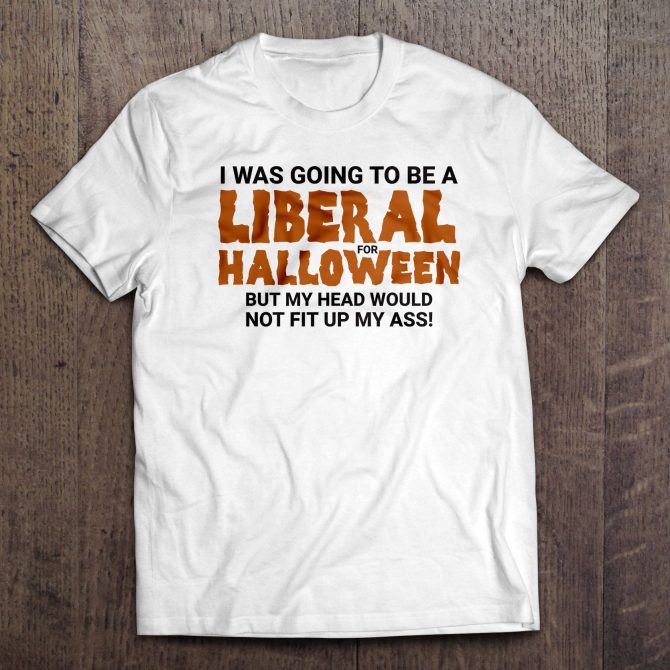