An Immigrant (Legal) Reminds Us What Is Worth Defending 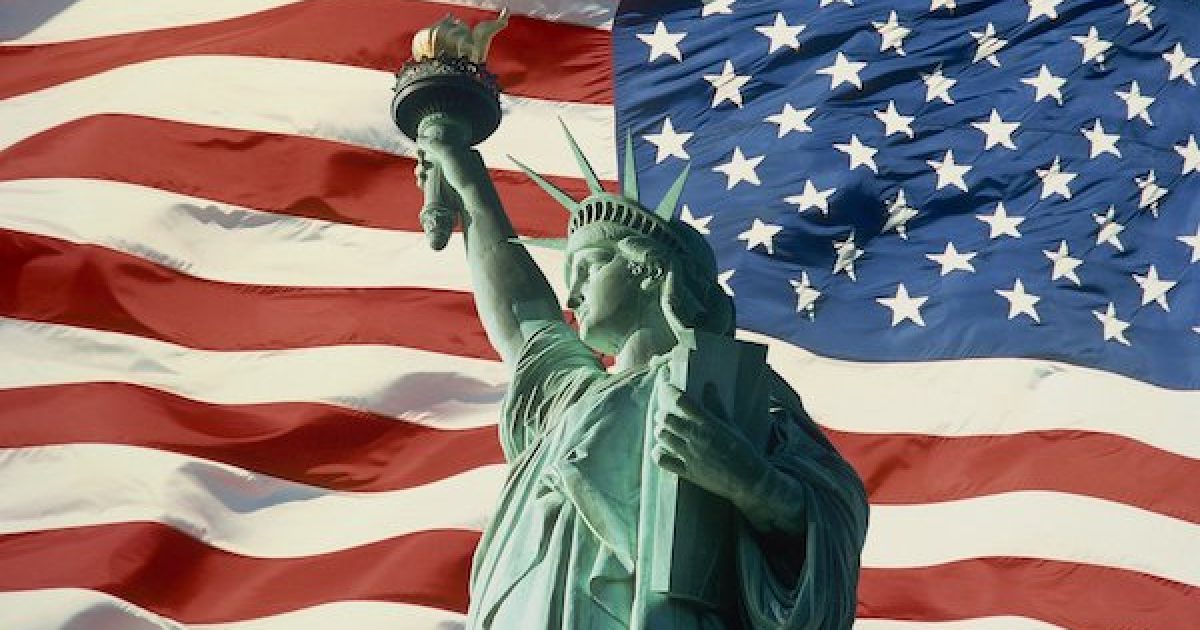 Nonie Darwish is an immigrant from Egypt living in America. She is also an apostate from Islam. As she will tell you, as a Muslim, she could not understand why she was supposed to hate Christians and Jews. Now she speaks and writes about the dangers of Islam. For that, she lives under a fatwa-a sentence of death from some Islamic cleric somewhere in the world.

I am proud to say that I have met Nonie at several events and occasionally exchange emails with her. I am posting her latest article for the Gatestone Institute. It is well worth reading. In this article, Nonie defends America from the attacks of so many people who not only live outside the US but also within it. She reminds us that millions of people are constantly trying to get into this white-majority country that is supposedly so racist. She wonders why there is such much bashing of white people (even by white liberals) in America today by some who dream of a day when whites will be gone. Nonie realizes, as I do, that whites are not the enemy of non-whites. They (whites) have created a society where all can prosper and be anything they want to be in America.

Having heard Nonie speak many times, I know that she does not call for us to hate Muslims as people. After all, her family is Muslim. She does, however, know first-hand what Islam preaches, all-too-much of which is hateful, intolerant and violent. The punishment part of Sharia law is draconian and mandates the death sentence for acts that are not even considered crimes in America, such apostasy, adultery, and homosexuality. It mandates second-class status for women and non-Muslims. Yet many Islamic leaders in America blithely assure us that Sharia law is perfectly compatible with the US law and our constitution. I know because I have heard them.

But more to the point of Nonie’s article: While our past is not perfect (nor our present), America is the world’s best hope for a peaceful and free world. Had it not been for our country (particularly our military), who in the world would be living in peace and freedom today? As to the insane bashing of white people (most prevalent on our college campuses), we have acknowledged racism, slavery, and segregation in our past. We have done all we can to consign it to the dustbin of history. Young generations of young people since the 1960s have been educated as to past sins and taught that discrimination and hatred are wrong. We have consigned groups like the KKK to the fringes of our society and rejected their message.  Laws are in place to protect minorities against discrimination. And yet we are told that America is unworthy and that our reforms mean nothing.

No wonder so many immigrants like Nonie Darwish shake their heads and wonder if we have all taken leave of our senses.

It is true that today, some immigrants abuse our hospitality. In spite of that, immigration, if properly controlled, is still a positive thing for America. Sometimes, it takes immigrants like Nonie Darwish to remind us that we live in the greatest country in the world.