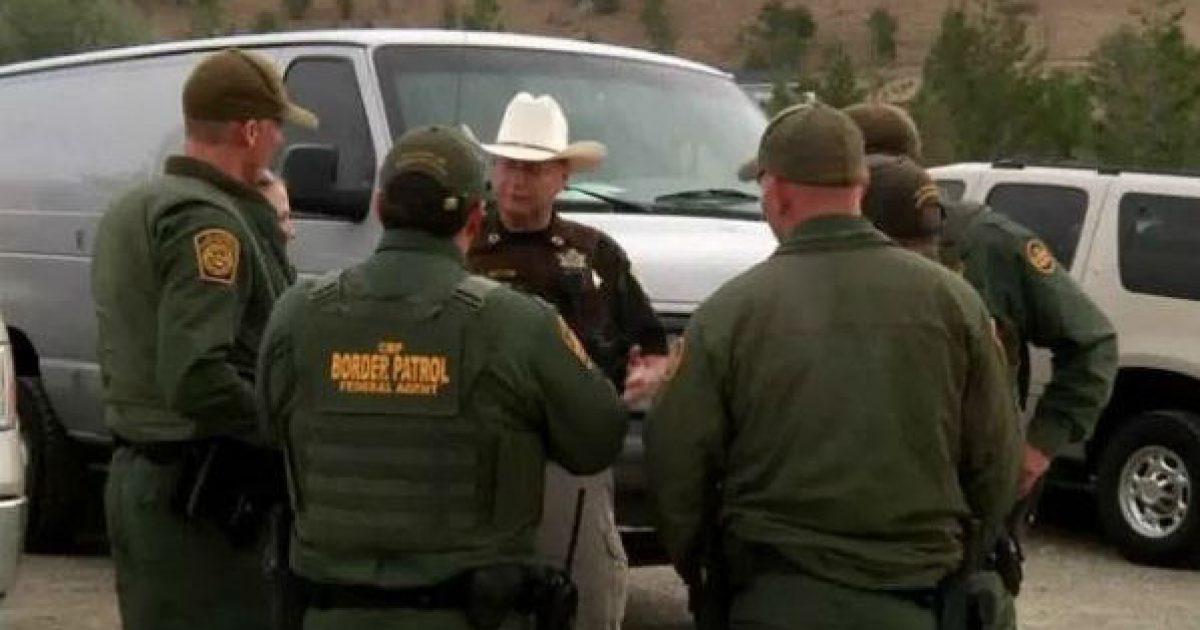 The American Civil Liberties Union of Montana has sued Lincoln County Sheriff Roby Bowe claiming that the sheriff is detaining an immigrant man against state law. By “immigrant” they mean illegal alien, of course.

According to the Independent Record:

Agustin Ramon, a 32-year-old dual citizen of Mexico and France, was booked into the Lincoln County jail in early August on burglary charges, according to the ACLU’s civil complaint. While Ramon’s wife paid a bail bond company the agreed rate of $25,000, officials reportedly told the bondsman that payment would likely not lead to Ramon’s release due to a detainer order from Immigration Customs and Enforcement.

The immigration detainer asks local authorities to hold that inmate for another 48 hours after he would be released; for example, following payment of Ramon’s bond.

The ACLU contends that Bowe is overstepping his authority by holding Ramon on suspected immigration violations, which would be a civil matter, without allowing him to post bond for his criminal charge and be released ahead of trial.

“There is no state arrest authority to keep someone who is suspected of being here unlawfully incarcerated as a result of an immigration detainer,” ACLU Legal Director Alex Rate told the Missoulian Thursday. “It flips innocent until proven guilty on its head.”

The ALU went on to say that it is using this case as a first foray into preventing all police agencies in the state from obeying federal immigration laws.

The suit filed also seeks class-action status so it can sweep in more criminal illegals into the suit.

The ACLU does not exactly have state law on its side, either. The state’s Supreme Court has yet to make any concrete rulings on the detainer issue.

The Montana Attorney General’s Office slammed the lawsuit saying it was little else but a “thinly veiled request” to void federal immigration law.