YouTube Has Joined Other Social Media In Censoring Conservatives 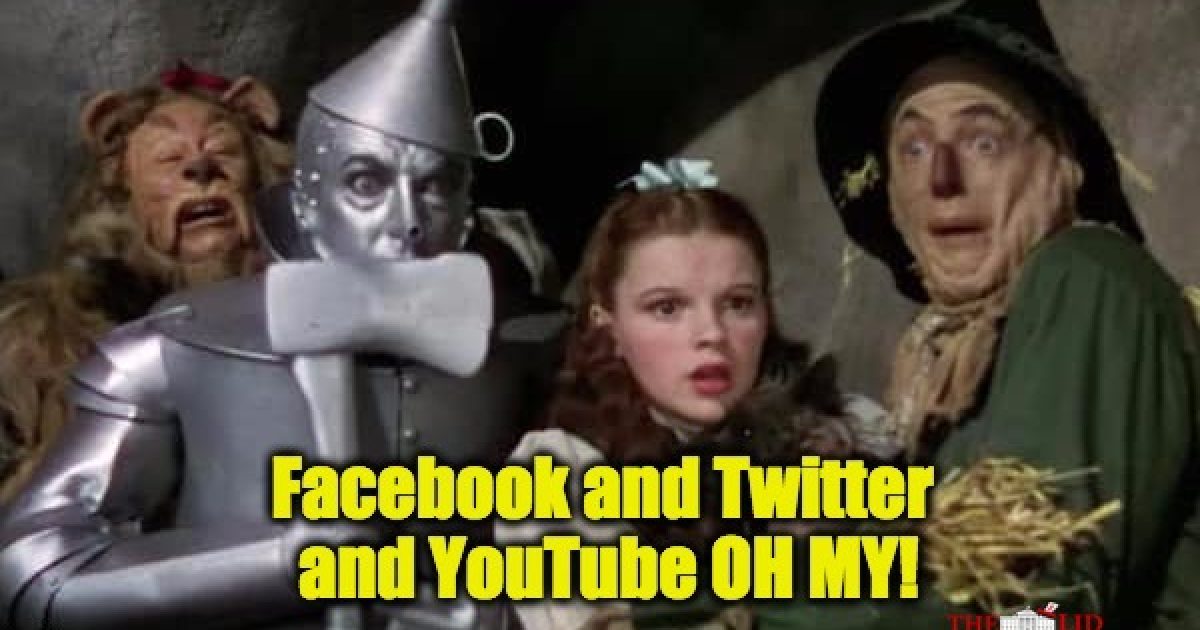 There are few safe places left in the social media universe for conservative views to be shared, and thanks to YouTube the options are getting narrower by the minute.

Social media was a brazen boon for the free press, who were virtually shut out of the national, televised media landscape which has been dominated by the likes of CNN, MSNBC, and other liberal outlets for decades.  Print news, however fleeting their time in the spotlight may be, also tends to fly left of center thanks to decades upon decades of democratic infiltration.

The internet, however, was once a land of opportunity for everyone.  A level playing field of exposure and ideology.  That is, until Facebook, Google, and their subsidiaries discovered a tool that they too could use to funnel their own political beliefs to the forefront.

That tactic involves the demonetization or rejection of advertisements that are shown in conservative media shared to their platforms.  By decreasing or eliminating the potential earnings for conservative outlets, they are in effect financially discriminating against an enormous segment of the U.S. population.  What has made this purge possible is the unregulated monopoly that Google and other left-leaning companies have on the internet advertising market.

Now, even YouTube is getting in on the act, actively betraying a great number of their own users in order to please their leftist overlords.

“Last month, YouTube quietly made moves to remove advertisements on certain types of content that it says is not consistent with its terms of service. YouTube doesn’t serve ads on demonetized videos, meaning big hits to the bottom line for conservative YouTube personalities.

“The video streaming service began the initiative after several major companies like Coca-Cola, Amazon and Microsoft pulled their ads from YouTube in the spring after the Times of London noticed that advertisements for their brands appeared alongside videos of hateful, offensive or even pro-terrorist content.

“Luke Rudkowski, a YouTube video creator who has made his name chronicling various far-right figures, released a video on Aug. 10 claiming that hundreds of his videos had been demonetized at the beginning of the month, effectively killing his ability to make money on the platform.

“’I haven’t even been cursing in any of my videos,’ Rudkowski said, acknowledging that many of his videos are controversial. ‘And then YouTube invites people for this platform, which I joined and put my entire life into. And then YouTube just says, “You know? We’re going to change our terms and services.”‘”

This is neo-Fascism, plain and simple, and falls directly in line with the tactics of Antifa and other violent leftist organizations.

Where liberals are completely unable to admit that they are looking for a New Civil War, what are they willing to disclose is that they are working toward a social media revolution in which the unregulated monopolies of the internet conspire to eliminate free speech in America.  Once that platform has been denied to those with whom the left disagrees, the need for war will no longer exist.