Time For A Rumble? 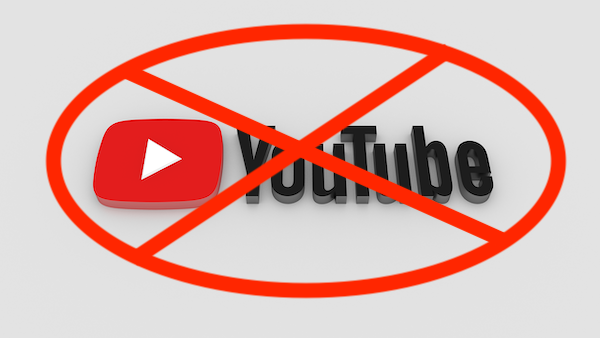 Twitter and Facebook made quite a splash as they began flagging President Trump’s tweets regarding the 2020 election. They warned the nation that they would be taking these actions, hoping to prevent a situation in which the incumbent President attempts to claim victory prematurely.  Instead, they’ve been busy pushing back against Trump’s continued claims of fraud and other assorted electoral shenanigans, as he and his legal team, (as well as the State of Texas), look to overturn the results of the election wholesale.

YouTube has been similarly adding their own scarlet letter of sorts, with a disclaimer mentioning that the Associated Press has called the election for Joe Biden.

Now, the world’s most popular video-sharing platform is taking it a step further.

YouTube will remove any new videos alleging that President Donald Trump lost the US 2020 election to Joseph Biden because of fraud or errors, Google‘s massive video site said Wednesday on its YouTube blog. Essentially, YouTube now categorizes Biden’s victory and Trump’s loss as historical fact, and so it will crack down on new misleading videos alleging otherwise.

YouTube noted that its policies already prohibit videos alleging that fraud or errors changed the outcome of a historical US presidential election, but “in some cases, that has meant allowing controversial views on the outcome or process of counting votes of a current election, as election officials have worked to finalize counts.” Now that enough states have certified their results to determine Biden is president-elect, YouTube will remove any piece of content uploaded Wednesday or afterward “that misleads people by alleging that widespread fraud or errors changed the outcome of the 2020 US Presidential election.”

Social media users lamented the move by YouTube and stressed that there are other video-sharing options available for Americans that emphasize a more inclusive approach to free speech, the most prominent being Rumble.