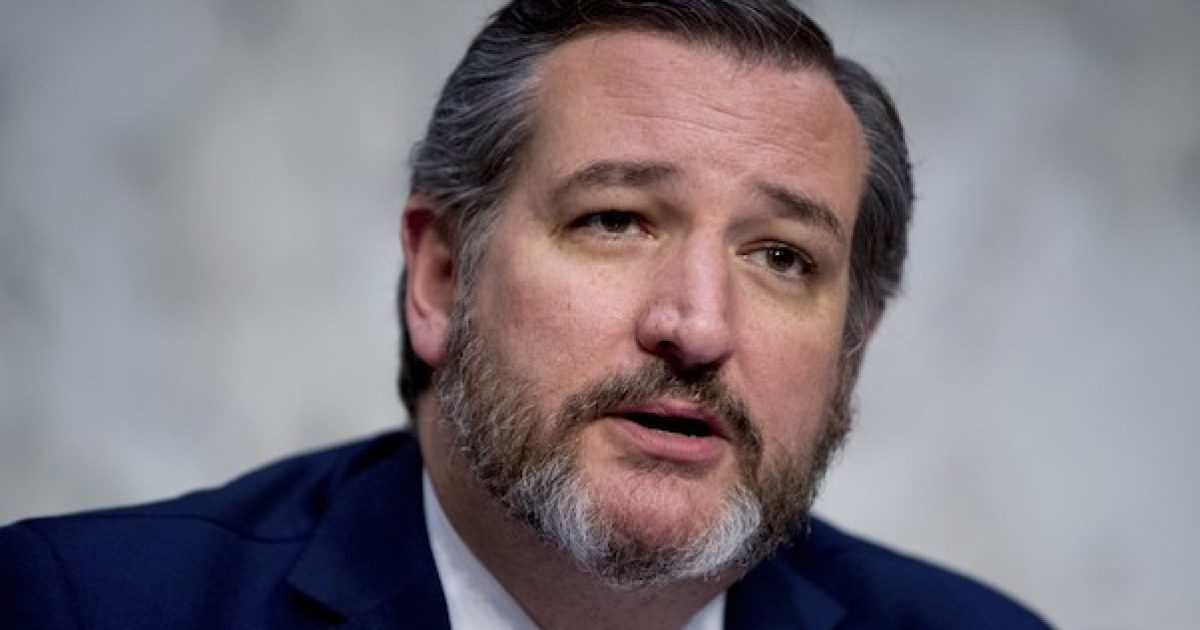 Recently Yale Law School has begun to blacklist Christian students who believe in the traditional Christian values in order to destroy their college careers. Texas Senator Ted Cruz has had just about enough of the school’s blatant religious discrimination.

In response to demands by leftist students, Yale agreed to crack down on those conservative Christians in the school by defunding their student organizations and banning Christian students from participating in summer programs. Most prominently under the new policy, the popular Blackstone Legal Fellowship, hosted every summer for conservative Christian law students by the Alliance Defending Freedom, would be stripped of all university sponsorship and funding the Daily Wire reported.

“Most prominently under the new policy, the popular Blackstone Legal Fellowship, hosted every summer for conservative Christian law students by the Alliance Defending Freedom, would be stripped of all university sponsorship and funding,” Daily Wire reported.

The school is slowly but surely making it impermissible to be a conservative traditional Christian on their campus.

Sen. Ted Cruz is opening an investigation into Yale Law School for what he claims is discrimination against students with “traditional Christian views” and threatened legal action if they do not cooperate.

The Texas Republican sent a letter, dated Thursday, to Yale Law School Dean Heather Gerken notifying her that he will investigate a new law school policy which Cruz said stems from “unconstitutional animus and a specific discriminatory intent… .” Cruz believes that Yale’s policy change could deny financial assistance to students based on the religious affiliation of the organization for which they choose to work.

Cruz warned Yale “the investigation may include a subpoena… or a referral to the Department of Justice for action against the school” and said that the letter was “notice of [Yale’s] obligation to take reasonable steps to retain all … information relevant to this investigation and potential litigation.”

“As one of the nation’s most respected law schools, Yale Law School must protect intellectual diversity and to respect the constitutional rights of its students,” Cruz said. “The First Amendment protects both free speech and the Free Exercise of religion. Yale’s new policy does neither. Instead, it appears that the policy arose from unconstitutional animus and a specific discriminatory intent both to blacklist Christian organizations like the Alliance Defending Freedom and to punish Yale students whose values or religious faith lead them to work there.”

Cruz then said that U.S. Senate Judiciary Committee’s Subcommittee on the Constitution is launching an investigation into Yale’s discriminatory actions.