Washington Post: U.S. WWII Heroes Were Evil Because They Were ‘Racists’ 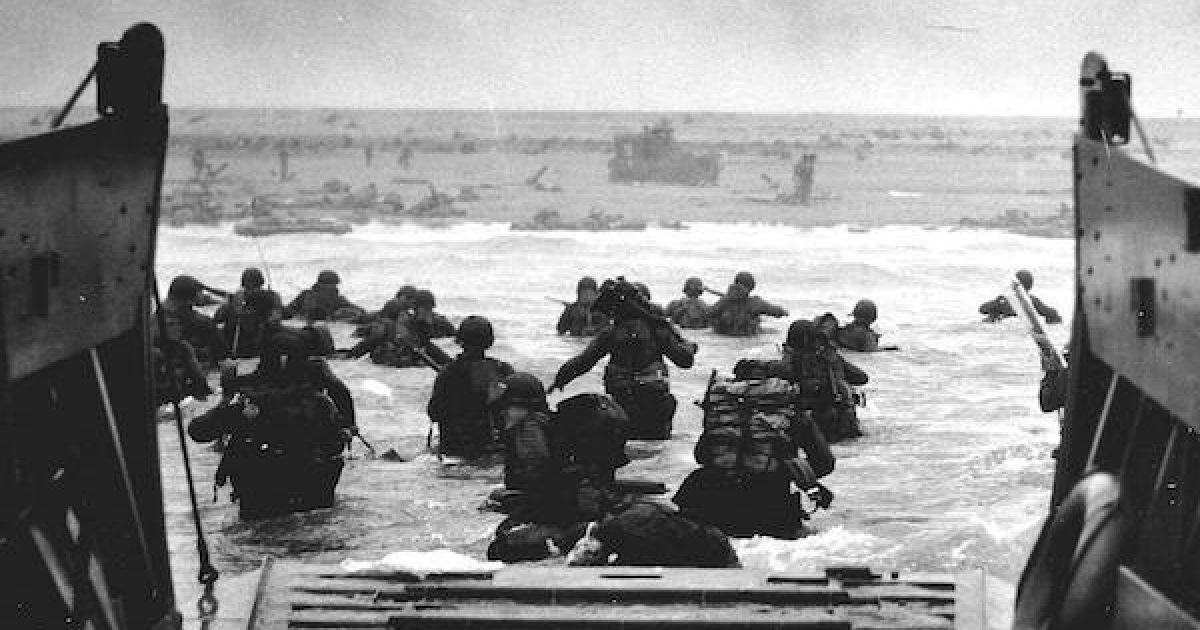 The Washington Post is discounting America’s win in World War Two because American forces were all “racists.”

I guess that we now have to delete America’s part in World War Two from the history books to suit liberal sensibilities just like we are erasing statues to military people all across the nation.

The attack on the Allied Forces in WWII came in an idiotic liberal article with the unwieldy title of, “Allied leaders were anti-Nazi, but not anti-racist. We’re now paying the price for their failure.”

The article by a foaming-at-the-mouth lib named John Broich — who claims to be a teacher at Case Western Reserve University — noted that the Allied Forces were responsible for attacking Nazism, but added that the Allies were really “just like” the Nazis.

“Because while Allied countries opposed the Nazis and Allied troops defeated them, the leaders of the United States and Britain rarely attacked the core tenet of Nazism: the belief in a master race,” this ahistorical “teacher,” wrote.

In my World War II class recently, I had my students pore through the speeches and letters of British Prime Minister Winston Churchill from the years around the war’s start in 1939, searching for his basis for opposing the Nazis. They found Churchill wanted to stand up to the Nazis’ expansionism, fight their anti-democracy posture and resist what he called (but largely left undefined) their anti-Christianity. What he did not do, however, was call for the destruction of the essence of Nazism: race supremacy.

Basically, Broich says that despite defeating the Third Reich — the evilest regime in human history — that tremendous moral success doesn’t matter because the Allies were all still racists.

Because the world wasn’t as “woke” in 1945 as it is now, the great victory over Hitler is meaningless.

This is the moral vacancy of liberalism.

If you can’t see that the defeat of Nazism isn’t a good thing for mankind merely because the world also had some few failings over 60 years ago, then you really are an immoral person. This was truly the greatest generation that saved the world.

Sadly, morality and truth are not liberal values.