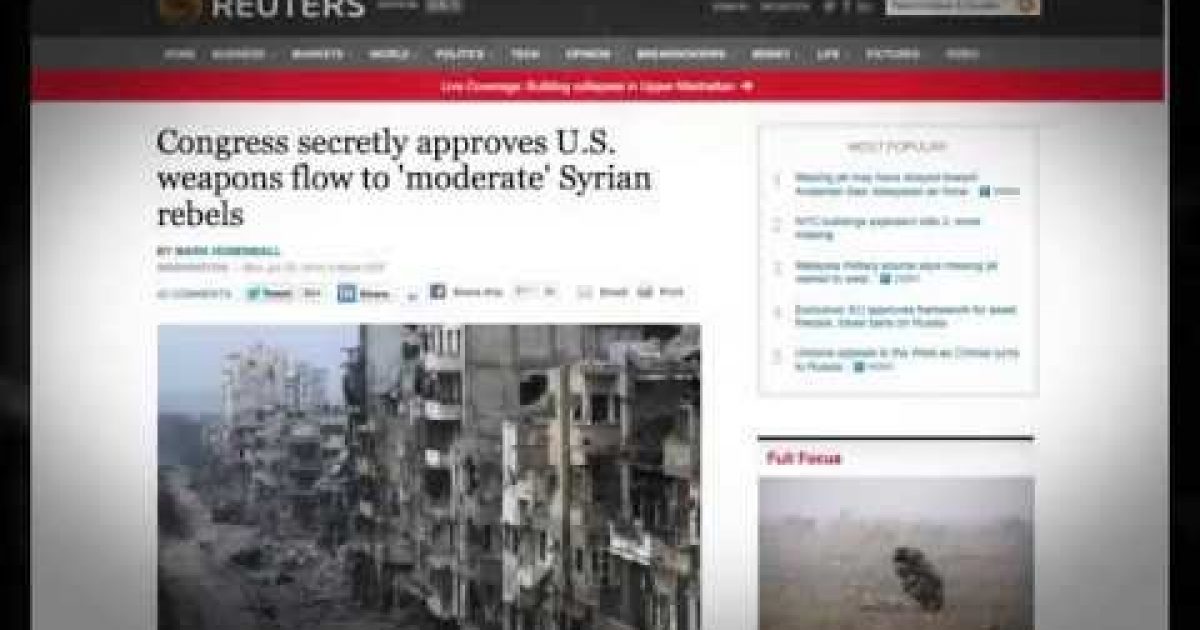 On Monday, WikiLeaks, published a remarkable tweet that the rest of the mainstream media seems to be ignoring.

In response to a recently published article in the Canary online detailing a new partnership between the city of Paris and a controversial French industrial giant accused of secretly sponsoring ISIS, the folks at WikiLeaks cryptically tweeted that Hillary Clinton made quite a bit of money off of ISIS and their friends!

Yes, you read that right. The French company LaFarge is currently embroiled in controversy after recent discoveries led to accusations that they have been secretly supporting ISIS in an effort to continue their business in Syria and Iraq untroubled. Hillary Clinton was once a LaFarge board member, and, according to documents uncovered by WikiLeaks, she is partly to blame for the company’s decision to burn toxic waste instead of natural gas in an effort to fuel their MidEast cement kilns. Needless to say, while this was a profitable move it was a highly immoral and unethical one as well.

However, it’s not just on this abuse of our environment that Clinton is tied to making money off of LaFarge and ISIS. No, Clinton also seems to have made money off the sale of weapons to the terrorists that would eventually become ISIS.

Remember, when [score]Senator Rand Paul[/score] (R-KY) confronted her about running guns through Benghazi into Syria?

Hillary Clinton should not be running for president, she should be sitting in a jail cell.