Why I May Be Moving To Zalec, Slovenia 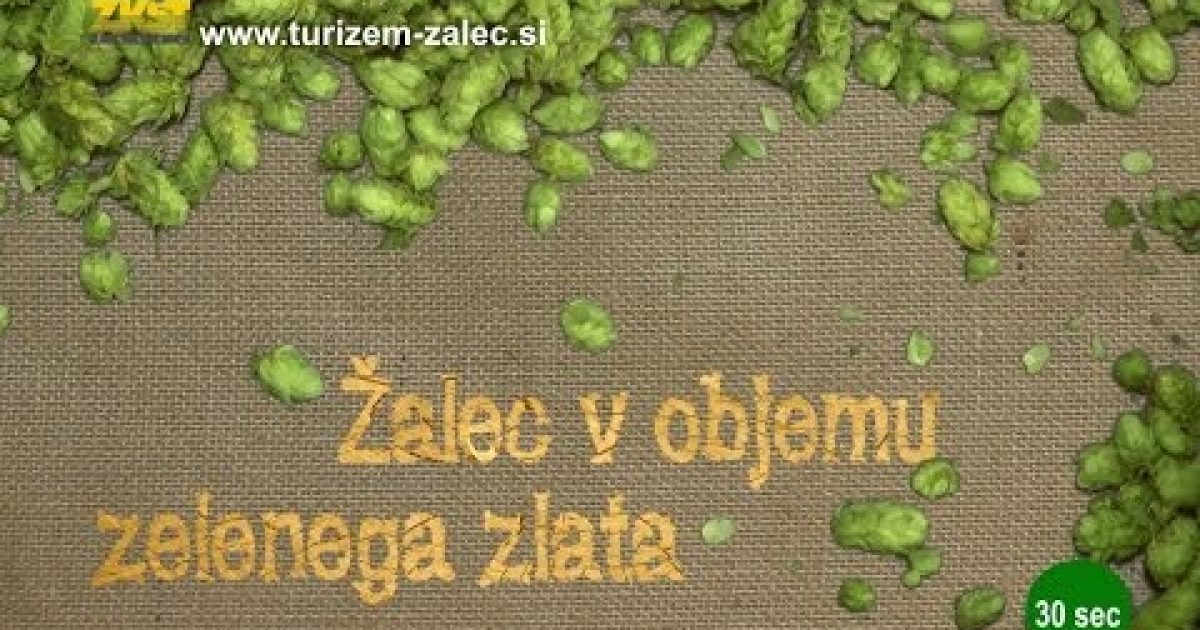 Folks, the next time you hear from me I may be living in the little town of Zalec, Slovenia. It’s not because of a loss of faith in America, this is the best and freest country God has placed on this Earth. The reason has nothing to do with a political candidate such as, “if so and so wins I am moving out of the country.” My interest in Zalec is much more important than any of that. It has to do with important news reported in the UK Telegraph:

According to the story:

Zalec, a small town in Slovenia, is planning to build a fountain that spurts out drinkable beer.

The fountain will dispense a variety of local beers, with visitors invited to pay six euros for three 30cl drinks served in a commemorative mug. [approximately $6.75].

Costing an estimated €350,000 to build, local councillors hope the fountain will become a popular attraction and increase tourism in the region, known for its hop plantations [known locally as “green gold”].

Slovenia seems much more conservative than today’s progressive American government. Here the progressives fight for access to abortion, free internet, free healthcare and free college.  In Slovenia they fight for wide-spread access to beer and it’s not even free! Think of the tourism the fountain will bring.  Think about all the NFL fans and golfers who will want to move to Zalec.

Let me ask, Which one do you think is more important?

One suggestion though, along with the beer fountain they should have cigar dispensers.