Who The Heck Is Leaking FBI Hillary Investigation Details To Sid Blumenthal ? 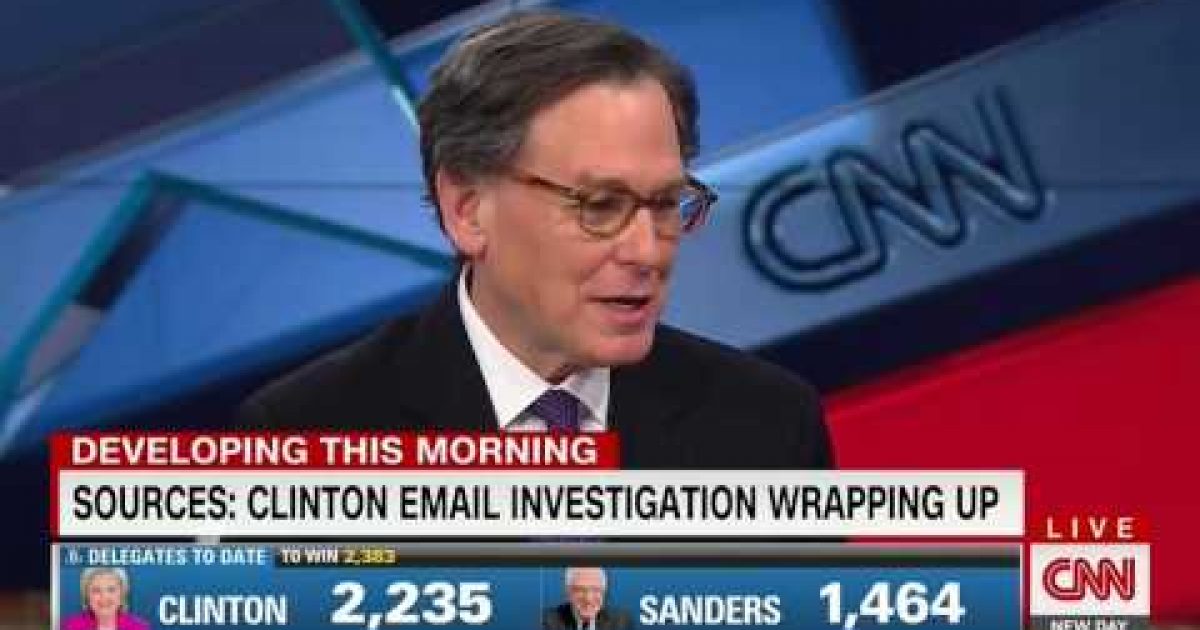 Sid Blumenthal former journalist, close adviser to Hillary Clinton and the man whose email account led hacker Guccifer into Hillary’s private email server, has spent much of the past 35 years acting as a political hit man for Bill and Hillary Clinton. Even when he was banned from working at the State Department by President Obama, Blumenthal did his best to advise Hillary about Libya where he had financial interests and to send the Secretary of State the latest musings about Israel from his anti-Semitic son Max.

On Wednesday morning Blumenthal was interviewed on CNN’s New Day and gave the impression he had  inside knowledge about the FBI’s investigation into the former secretary of state’s private email server:

CNN’s Alisyn Camerota on “New Day” told Blumenthal that many Democrats she has talked to fear there is “bombshell” in the wings that could wreck Clinton’s campaign.
“I’m very confident that that will not happen,” Blumenthal said. “My understanding is that this is a security review. It’s certainly not a criminal investigation. It’s an inquiry into whether anyone intentionally put classified information where it shouldn’t be.”
Blumenthal, who this week on MSNBC would not say if federal investigators have talked to him about the emails, said he believes that the Justice Department will soon release a statement saying that no intentional harm was done by Clinton’s use of the private server during her tenure as secretary of state.

Examine his words “My Understanding..” For Blumenthal to have an “understanding” either someone is leaking the information to him,  the results were determined before the investigation started, or Blumenthal is lying.

Either way perhaps the house oversight committee needs to look into it.