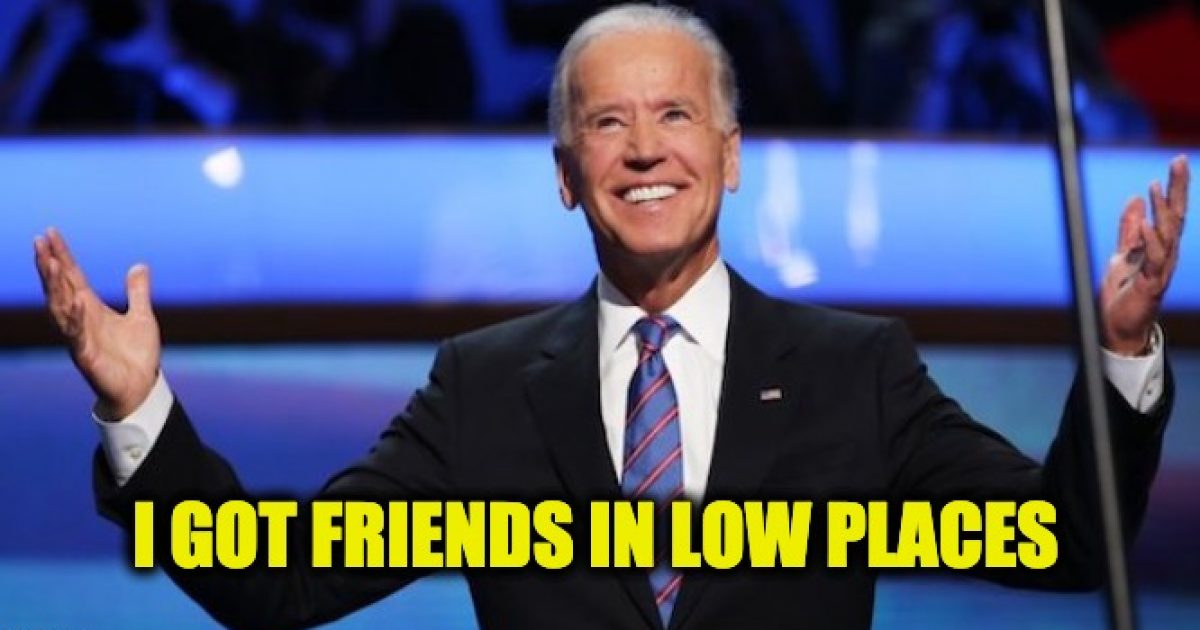 Now it all makes sense.  The supposed Ukraine phone call whistleblower who is really just a leaker is not only a registered Democrat, not had a professional relationship with one of 2020 Democratic candidates, but that candidate is Joe Biden, the man who got his hands dirty by forcing Ukraine to fire the prosecutor who was investigating Ukraine Company Burisma Holdings when Hunter Biden was on the board.

The Washington Examiner reported the revelation based on interviews with intelligence officers and former White House officials.

A retired CIA officer told the Washington Examiner: “From everything we know about the whistleblower and his work in the executive branch then, there is absolutely no doubt he would have been working with Biden when he was vice president.”

As an experienced CIA official on the NSC with the deep knowledge of Ukraine that he demonstrated in his complaint, it is probable that the whistleblower briefed Biden and likely that he accompanied him on Air Force Two during at least one of the six visits the 2020 candidate made to the country.

A former Trump administration official, speaking on condition of anonymity to discuss intelligence matters, said Biden’s work on foreign affairs brought him into close proximity with the whistleblower either at the CIA or when he was detailed to the White House.

So this whistleblower person heard someone talking about a phone call the President had with the President of Ukraine where he mentioned the Ukraine attempt to influence the 2016 election and the possible Joe Biden/Hunter Biden scandal. And while he never worked on Biden’s campaign, this leaker went to Adam Schiff for help in protecting Joe Biden, his former work buddy. Shiff helped him pick an attorney, and advised him how to file a whistleblower report. By the time the whistleblower filed his complaint  Schiff and his staff knew what it contained, and most probably started working on his impeachment strategy.

Of course, the mainstream media will cover none of this because they want to see Trump impeached and thrown out of office. To any fair-minded American this impeachment hoax if falling apart.  Let’s hope it continues to disintegrate.