While Our Veterans Were Dying, The VA Spent $20 Million On This 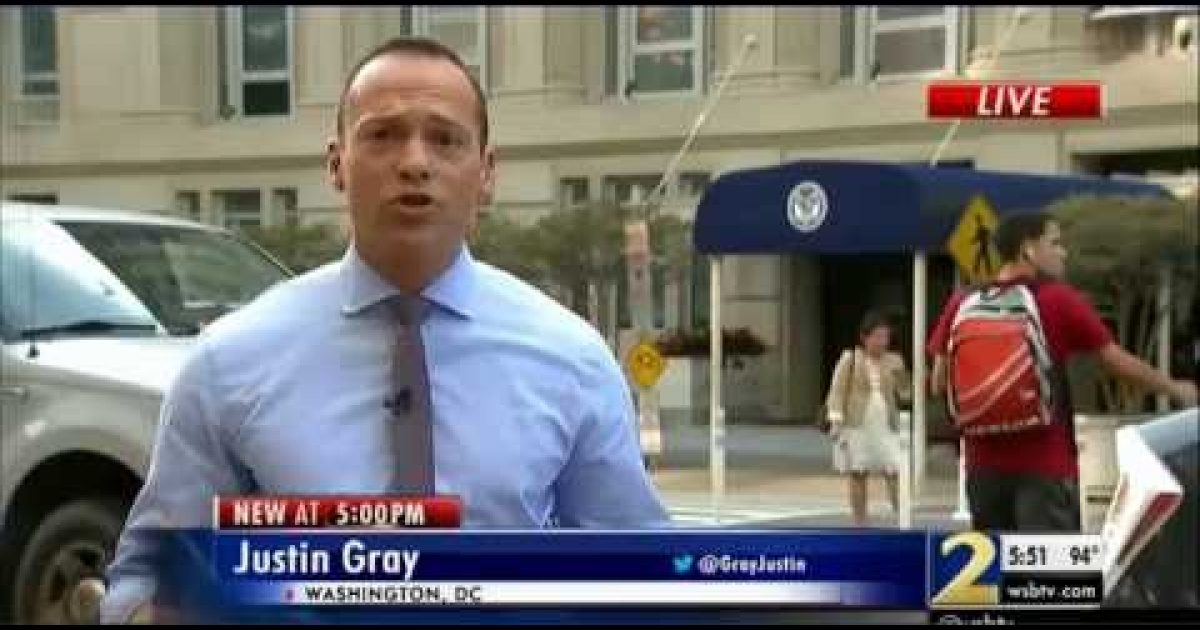 From 2012–2015, while 1,000 veterans died waiting for health care and numerous calls to the suicide prevention hotline went to voicemail, the Department of Veteran’s Affairs created 40,000 new positions — but hired only 3,600 doctors — and managed to spent $20 million on artwork. Included in the expenditures was a 27 foot artificial Christmas tree for $21,500, delivered to Chillicothe, OH, and two sculptures costing $670,000 for a facility in California that serves blind veterans. Blind veterans can’t see fancy sculptures, but all veterans deserve to see a doctor. (Source OpentheBooks.com)

While we know the Office of Veteran’s Affairs has been embroiled in scandals for at least two years while America’s veterans are waiting for treatments and dying. All the while, there have been attempts to cover it up. However, in the midst of this, it has come to light that the VA has poured $20 million into various art fixtures.

A report has found the Veterans Affairs spent a wild $20 million on artwork in the past 10 years — $16 million during the Obama Administration — amid a scandal that saw veterans dying waiting for a doctor, Adam Andrzejewski wrote in an editorial to Forbes.com.

“A joint investigation by COX Media Washington, D.C. and our organization, OpenTheBooks.com found that the VA bought Christmas trees priced like cars and sculptures that cost more than five-bedroom homes,” Andrzejewski wrote. “Then, there’s the two sculptures — with a price tag of $670,000 — for a VA center serving veterans who are blind.”

While I suppose there are people who can see working at the VA, one has to take into account the irony of over half a million dollars being spent on artwork for a center that serves veterans who are blind.

In 2014, a top watchdog at the Department of Veterans Affairs (VA) has confirmed allegations that the agency has repeatedly lied to the media and Congress about how many veterans suffered and died from treatment delays. Hundreds and maybe thousands of veterans died while waiting on the VA to do its job.

However, the question must be asked, has anything changed? According to Forbes, the answer is no.

Recently at Forbes, we released our oversight report entitled, “The VA Scandal Two Years Later.” The VA added 39,454 new positions to their payroll between 2012-2015, but fewer than one in 11 of these new positions (3,591) were ‘Medical Officers,’ i.e. doctors. Today, nearly 500,000 sick veterans are still wait-listed for an appointment because there just aren’t enough doctors.

Instead of hiring doctors to help triage backlogged veterans, the VA’s bonus-happy bureaucracy spent millions of dollars on art. During and immediately following its notorious scandal, the VA procured:

Furthermore, VA spending on artwork has continually gone up since 2004 except for 2009 when the spending dropped dramatically. For a complete list of spending, check out OpentheBooks.com.

Politicians have promised to straighten this mess out, but so far, there has been no progress. GOP Presidential candidate Donald Trump spoke on the issue in Charlotte, North Carolina at a Veterans of Foreign Wars event on Tuesday and pledged to clean up the VA.

“Our debt to you is eternal,” Trump told the crowd. “Yet our politicians have totally failed you. The VA scandals that have occurred are widespread and totally inexcusable.”

If he is elected, let’s see if he will keep that promise. Hillary sure won’t.