America Under NEW Ownership – We the People 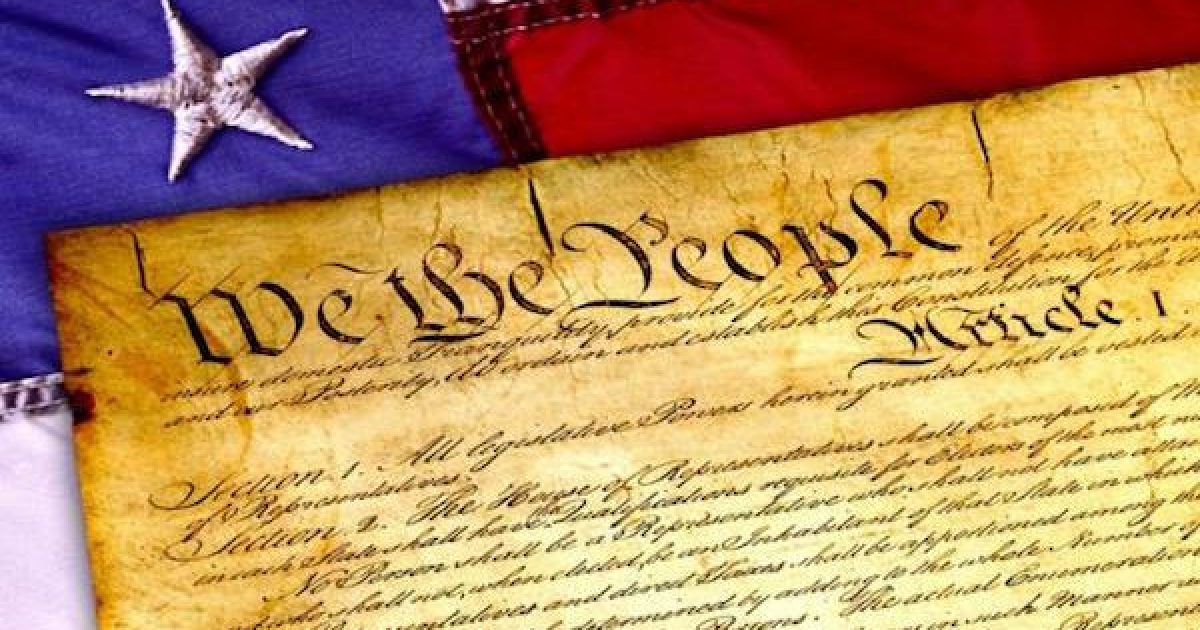 Since Election Day 2016 the United States has been taken over by new owners. Not any politician or party, America is now controlled by its rightful owner, We The People.

In my professional career, some of the companies I worked for would be purchased by new owners or eaten up by a larger company. Many times they would fire middle management and lay down a whole new set of rules. WHY? We were doing fine! That’s why you bought the company, right? To make money. Because they were doing fine right? WRONG!

Often times a company sells because they see the writing on the wall. Current management has taken the company as far as they can or they need an infusion of cash or skills that they don’t currently have. We’ve have seen many companies go away because they couldn’t make the changes.

For years I questioned why they would fire middle management the people that made the company successful, The real sergeants that kept the soldiers and process moving.

Shortly after owning my own company and buying another the light went on! I couldn’t get those middle managers to change their way of thinking. I could hear them grumbling: “This is how we always did it” and “They come in here thinking they know it all” and let’s not forget “I wish they had never sold to these guys, they are going to kill this company.” Many of those who had power and tenure under the old company now had none. They had to change or go!

Enter Mr. Trump and the Swamp!

Its been a year. Markets are up. Unemployment down. Wages on the rise. Black and Hispanic unemployment rates are at all-time lows. First time in decades we have back to back 3+% GDP. Is everything perfect? NO! But things are getting much better.

Guess who is getting nervous? The OLD Democrat guard! (Some of the Old Republican guard are having issues also.) Nancy Pelosi came out and said the tax plan only helped the wealthy and that the $1000 bonuses were mere “crumbs” to workers. Well, Nancy is off her meds!

The tax plan hurts her and she can’t stand it. Nancy is in the top 1% of the 1% and in the mess known as California, her home state, she can’t take her very LARGE tax deduction anymore. Yes, it may be “crumbs” to her, $1000 is cookie jar money for her, but not to those people working her family’s tuna canning plants overseas, the ones who barely make enough to live on. She is wealthy and says she cares for the poor. Ask her to give each one of her employees $1000 bonus and watch her reaction… Hypocrite Nancy!

When exactly does that financial Armageddon hit? Is it after people get their $1000 bonus and spend it at stores to help create more jobs and more tax revenue? Or maybe when the average family will see anywhere from $1200 to $2100 in tax savings and once again spend money locally?

Hey Chuck Schumer! Who receives more money from the financial services industry than any other elected? I’ll wait! That’s right. CHUCKIE does! Of all the money Wall Street gives to sitting Senators, Chuckie Schumer gets almost 15% it. But he’s such a man of integrity that I’m sure it doesn’t sway his decisions.

In case you have swallowed lie the Dems try to feed us about the rich Wall Street barons giving money to their Republican friends, again I say WRONG! Democrats receive nearly 70% of the money “donated.”

Let’s get back to cleansing the Swamp. Even with all the fear-mongering and doom and gloom discussion coming from the Left, the American people are seeing the hypocrisy!

The Black community is seeing it and is tired of it. Trump and the Party have garnered support from another 7% of the black community. And 4% of Black women have now re-registered as Republican.

Republicans have finally figured out how to play the “drip” game. Keep the drip drip drip of information going out. They will hear it, check it out, and see it works

Remember Uncle Joe Biden saying, “They will put you all back in chains.” But it’s the Democrats who have kept the Black community in chains with government handouts convincing them to believe they can’t survive without Democrat support.

President Trump exposed that lie saying, you’ve been voting for them for 60 years and look what it got you. Try me. And they did. And what did it do for them? Black homeownership UP. Black unemployment DOWN. Teen Black unemployment DOWN. First National Park named after an African-American hero, Dr. Martin Luther King, Jr. done by a so-called “racist” white President. And it didn’t stop there. Hispanic unemployment (for legal residents) down. I guess he doesn’t understand racism.

Americans are tired of being told that Republicans hate blacks, kids, clean air, clean water, women and more while watching Democrats do all the things they claim Republicans do.

Democrats keep saying Trump and his supporters are racists and haters. Almost 60% of eligible voters came out in 2016. Almost 63 million racist haters voted for Trump.

Trump is now getting MORE support from Hispanics, Blacks and other minorities. Is he adding to his racist hate club?

The real colluders, the real cheaters are those in the DNC and those who run the Democrat Party! Those of you who love Hillary ought to be furious and ashamed. Furious that your Party hijacked the democracy they say they are for. And ashamed that you belong to a Party willing to lie and cheat and cover up to get what they want and NOT what their rank and file want!

Trump took the primary and presidency without cheating, without the RNC rigging it for him, without help from the FBI or DOJ using a phony dossier to get FISA warrants to get to Hillary. Without FBI agents texting that they needed to do something to keep Hillary from getting in the White House. Without President Obama politicizing the FBI and DOJ to cover up massive collusion between them and the Trump campaign to beat Hillary.

Oh, wait! That’s right. It was the DNC who did all those things against Trump! Trump won because the people spoke. One year later, the people who didn’t vote for him want him out. Lawless, hateful people want him out. People who have no respect for the rule of law and the Constitution want him out.

Spoiled brats who put up with all the lawlessness of the last “regime” and covered up for them can’t stand that real power has been returned to REAL people… Real Americans.

The power, NOW, for the first time in years, belongs to the People. Not the few elite. But to the American people!