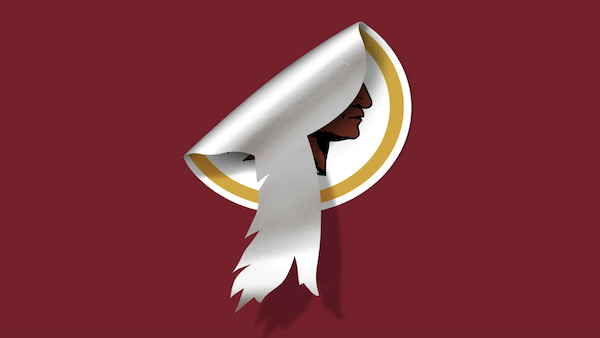 WOW. After saying he would never change the team name, team owner Dan Snyder announced he is retiring the team name Redskins for a name that they will come up with at a later date.  Washington NFL team

Since they need to come up with something new, I thought I would help out.  Below are some alternate names for the team that won’t upset the cancel culture (maybe). The Washington football team is free to use any of the names below without paying us a cent (although if they wanted to offer us prime game tickets, we wouldn’t object):

All of these names would be interesting and effective, I hope the team gives them consideration. Also, I believe that my favorite team, the Jets should change their name to be more accurate. Generally, when playing a big game my team has a lead in the third quarter. But then they blow it. I recommend they change their name to “Same Old Jets” or “Why Does God Mess With Our Fans Heads?”