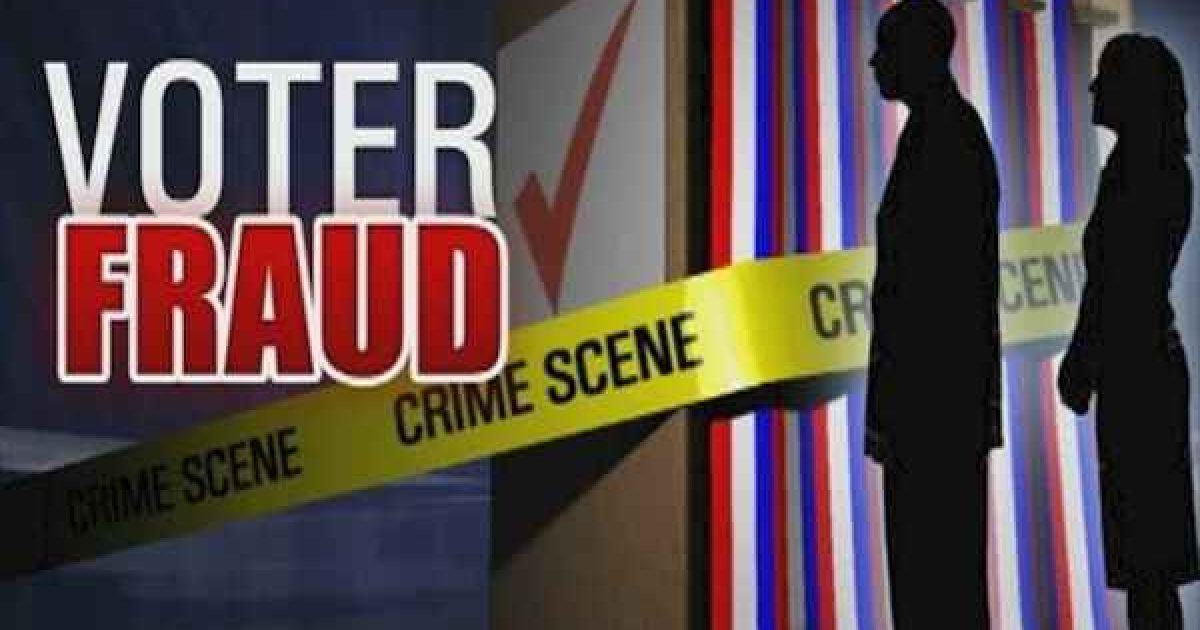 Democrats argue that the GOP fixation on voter fraud is all about denying some citizens the right to vote, meanwhile Republicans argue that the Democrats near-monolithic defense of voter fraud is all about winning extra votes. Both arguments have merit, but the Democrats are lying when they pretend that the problem simply doesn’t exist. Every election there are countless examples of voter fraud (sometimes even mass voter fraud) that come to light, and this election has been no different. However, the latest shoe to drop on the voter fraud front could be a game changer… if the national media will pay any attention to the story.

In New Hampshire, Hillary Clinton won the vote by the slimmest of margins. Less than 3K votes separated the two candidates. The race for Senator was even closer, and some local elections were decided by just a handful of votes. These facts make what the state government just discovered all the more troubling.

State law requires that anyone moving to the state must acquire a new driver’s license within 60 days of establishing residency, but more than 5K 2016 voters have still not done that, leading authorities to believe that these people were fraudulent voters who came to the state to influence the outcome of the election.

That would leave 5,313 people who used an out-of-state license to vote but never obtained a new New Hampshire license despite being required to by state law after implying that they were establishing residency or domicile in the state to vote in November.

Of the 5,313 individuals who registered to vote same-day on Election Day, 81 percent – 4,314 people – neither held a New Hampshire driver’s license nor had a registered vehicle in the state ever.

With the exception of the gubernatorial race – where Republican Chris Sununu easily bested Democrat Colin Van Ostern by more than 16,000 votes – Democrats won all the other statewide and Congressional races.

But three races were determined by less than 5,000 votes: Gov. Maggie Hassan, a Democrat, beat incumbent U.S. Sen. Kelly Ayotte by 1,017 votes – although many have suspected that last minute, illegal campaign mailers pushing votes to independent Aaron Day cost Ayotte the race. Hillary Clinton bested Donald Trump by 2,736, earning the state’s 4 Electoral College votes even though she ultimately lost the presidency. U.S. Rep. Carol Shea-Porter was sent back to Congress after she bested incumbent U.S. Rep. Frank Guinta by a few more than 4,900 votes.

In the grand scheme of things 5K fraudulent votes in a nation of 315 million people may not seem like much, but in a state where 3 of the most important races were decided by less than 5K votes, it’s monumental. Consider the failed Obamacare repeal vote; could Senator Kelly Ayotte have helped the GOP repeal & replace through? Or how much help could Rep. Frank Guinta be giving the House GOP if he’d actually defeated his liberal opponent?

The state government must continue its investigation and these fraudulent voters must be brought to justice. Voter fraud is a felony and it should be investigated and prosecuted as such.

Keep in mind that additional investigation is needed to confirm that the votes were fraudulent. And if those voters were fraudulent we can assume, but we have absolutely no proof they voted for Hillary Clinton. But certainly, the information we’ve learned so far legitimately raises suspicions, calls the election results into question,  and warrants further investigation.