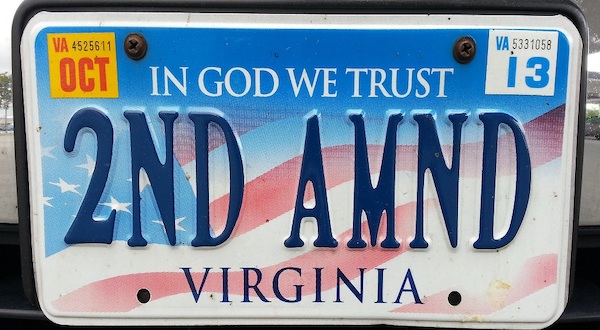 If you thought that Virginia Democrats were rational and could think about both sides of an issue, you’d be wrong. Open-minded they are not. At a Fairfax County meeting on gun control, Virginia delegate Ken Plum was caught on a hot microphone essentially admitting he wasn’t hanging around for pro-gun testimony, and insulting the constituents in the process. He was speaking with Virginia delegate Karrie K. Delaney. (PJ Media)

Virginia Democrats really think that we are all “mixed up little kids,” so they don’t plan to listen to the arguments or statistics of gun owners. 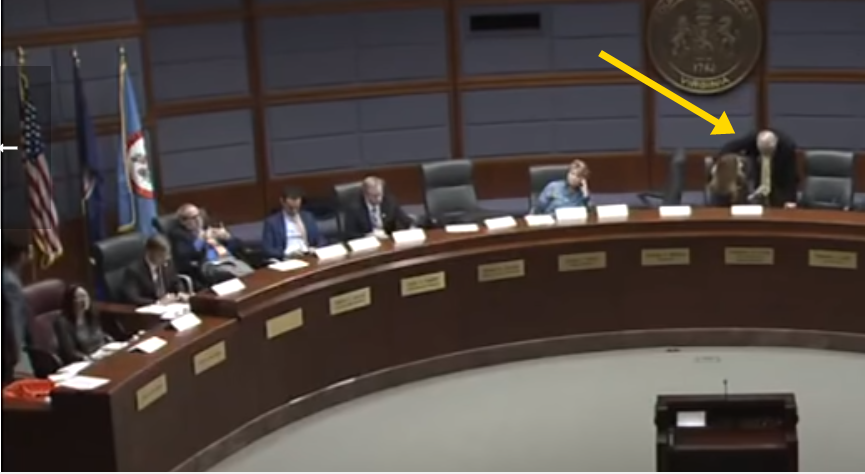 Plum’s comments to fellow Delegate Karrie K. Delaney (D) indicate his plan not to listen to his constituents as they demand and plead for Virginia politicians to respect the rights of gun owners. Amid the background noise and chatter, Plum is heard asking Delaney: “You gonna stick around for the 25 gun guys?” A moment later, in the mostly inaudible exchange, he appears to say: “They are… mixed up, little kids.” Then, in reply to something Delaney said, Plum can be heard saying: “Yeah, as long as we, ah, just don’t respond.”

In the exchange above they prove that they don’t want a debate on guns- they’ve already made up their minds. They look down their nose at gun owners and plan to ignore them.

Virginia Democrats have rushed headlong into the destruction of the 2nd amendment. They aren’t just planning to ban the most commonly produced rifle in the United States (which by the way, they continually describe as a “machine gun“). SB 18 doesn’t just impose universal background checks, it limits a parent’s ability to decide when a child can handle a firearm.

Virginia Beach recently declared itself a 2nd amendment sanctuary. At a population of a little over 450,000, it’s the largest city in the state of Virginia. And yet the Democrats are continuing their push to dominate the people of the state, never mind the consequences. The insults aren’t helping their case.