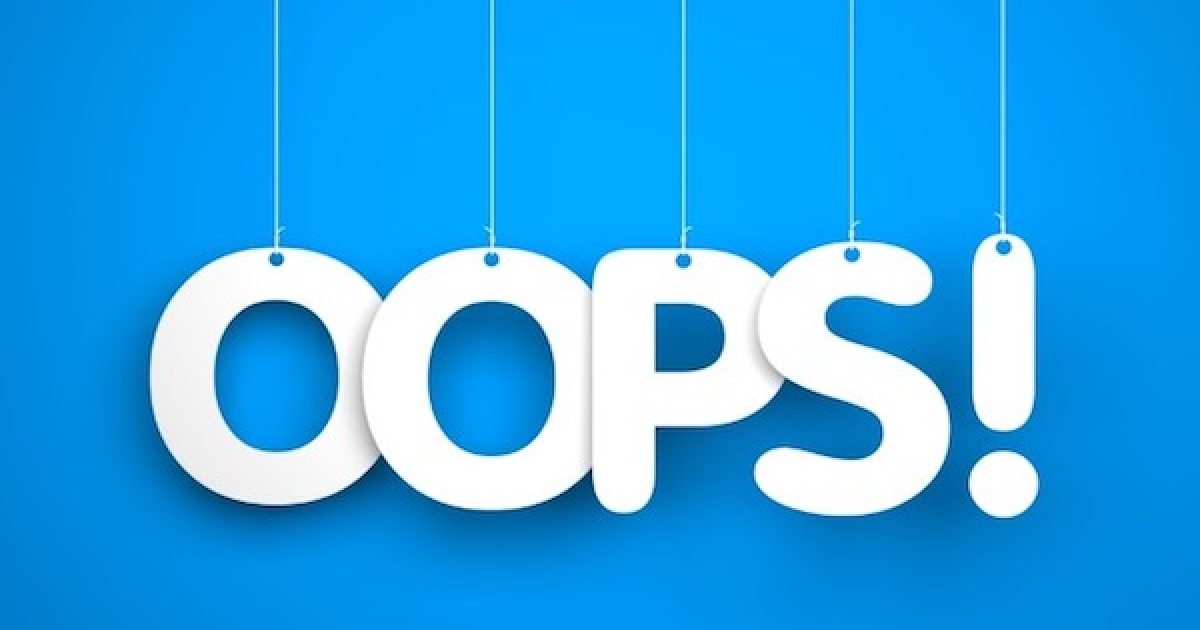 There have been a few developments on special counsel Robert Mueller’s fake “Russia collusion” investigation this week and one is quite a blockbuster seeming to prove that Obama’s Deputy Attorney General Rod Rosenstein violated the law by creating this mess in the first place.

Other news seems to show that Mueller is admitting that he has nothing at all on Trump and is cagily warning liberals not to expect him to have the goods to destroy the president.

Firstly, Rod Rosenstein is the deep state operative who in the beginning authorized the special counsel’s office to investigate former Trump campaign Chairman Paul Manafort’s Ukrainian lobbying activities. He was also the spur that drove the “Russia collusion” claims against Trump, a new report says.

The info comes from special counsel Robert Mueller as he tried to defend the widening scope of his faux investigation against a recent motion Manafort filed to dismiss the case, the Daily Caller News Foundation reported.

Manafort argued that Rosenstein’s May 17, 2017, appointment of the special counsel only allowed Mueller to investigate alleged collusion between the Trump campaign and Russian government and not his pre-election political consulting work. Manafort, a longtime Republican lobbyist, noted that his consulting work in Ukraine occurred well before he joined the Trump campaign in April 2016.

But Mueller’s team pointed to an Aug. 2, 2017, memo written by Rosenstein laying out the scope of Mueller’s mandate.

In the heavily redacted memo, Rosenstein granted Mueller authority to investigate allegations that Manafort “committed a crime or crimes by colluding with Russian government officials” to interfere with the 2016 election as well as crimes “arising out of payments he received from the Ukrainian government before and during the tenure of President Viktor Yanukovych.”

This shows that Rosenstein violated the Justice Department’s regulations regarding special counsels “by failing to confine the scope of the Special Counsel’s jurisdiction.”

You see, an investigation cannot be started as a mere fishing expedition meant to look for just any sort of violation. It is supposed to be limited in scope to start with. The reason for this is that it is supposed to prove that there is a serious justification for the initial investigation. If the effort finds other stuff down the road, well, that is just a plus. But the beginning point is supposed to be serious enough to show that a real violation likely occurred. It isn’t supposed to be a wide-open deal that has no specific accusations of illegal activity at its heart.

But Rosenstein apparently didn’t follow the rules and then went back and justified his decision retroactively. This is flat out illegal. It just once again shows how corrupt Obama and his evil regime is/was.

But that was just the first bit of news about this partisan farce.

Also of interest, ABC News just reported that Mueller is still insisting that “the president remains under investigation but is not currently a criminal target.”

This will be a shock to liberals everywhere:

The president’s lawyers, according to sources familiar with internal discussions, have previously said the president should not sit down for a wide-ranging interview, and that any interview should have parameters. One option being discussed with the president is to have him answer questions in writing and avoid a sit-down interview completely, sources said.

Of course, the fear is that if Trump is foolish enough to agree to be interviewed by Mueller’s out-of-control team, he will be opening himself up to becoming a target by giving just the wrong little reply to any particular question. That wrong answer will be deemed “a lie to federal authorities” and will be used to justify charges of obstruction and the like.

But, it is important to note that this admission shows that after more than a year, Mueller STILL does not have anything solid to charge Trump with “collusion” and they are hoping to lure him into an incriminating interview to “get” him on something — ANYTHING — with which they can charge him.

There is another important thing to understand about this, too. This claim that Mueller doesn’t consider Trump a suspect in anything is a leak coming from inside team Mueller. And team Mueller has been VERY closed-mouthed during this faux investigation. This leak was pushed out by Mueller on purpose to manage expectations for rabid liberals.

You see, liberals keep expecting Mueller to unleash a furious number of charges upon Trump that will utterly destroy him and prove Hillary should have won the election because of Russian interference. But this leak proves that despite over a year of “investigating,” Mueller has absolutely nothing and Mueller is trying to hint to the left that they shouldn’t expect Trump to be decimated by the special counsel’s efforts.

Don’t mistake the truth, though. Of course, Mueller is out to get Trump. His partisan, fake investigation is one giant fishing expedition — or as Trump calls it, a “witch hunt” — meant to find something, ANYTHING, on Trump. It has always been about destroying Trump (and has never been about Russia).

Despite that, what he said in this leaked tidbit is important because it shows that despite the millions of tax dollars he has wasted in this investigation, he still has zip, zero, nada on Trump.

This should worry those liberals who thought that they already had the goods on Trump and it is just a matter of time until Mueller lays it all out.

Instead, what we have is Mueller admitting he has nothing, and trying to goad Trump into a foolish interview so he can drum up some secondary charges that are entirely unconnected with his “Russia collusion” mandate.

This is why Trump should ignore Mueller’s kind offer to have an interview.