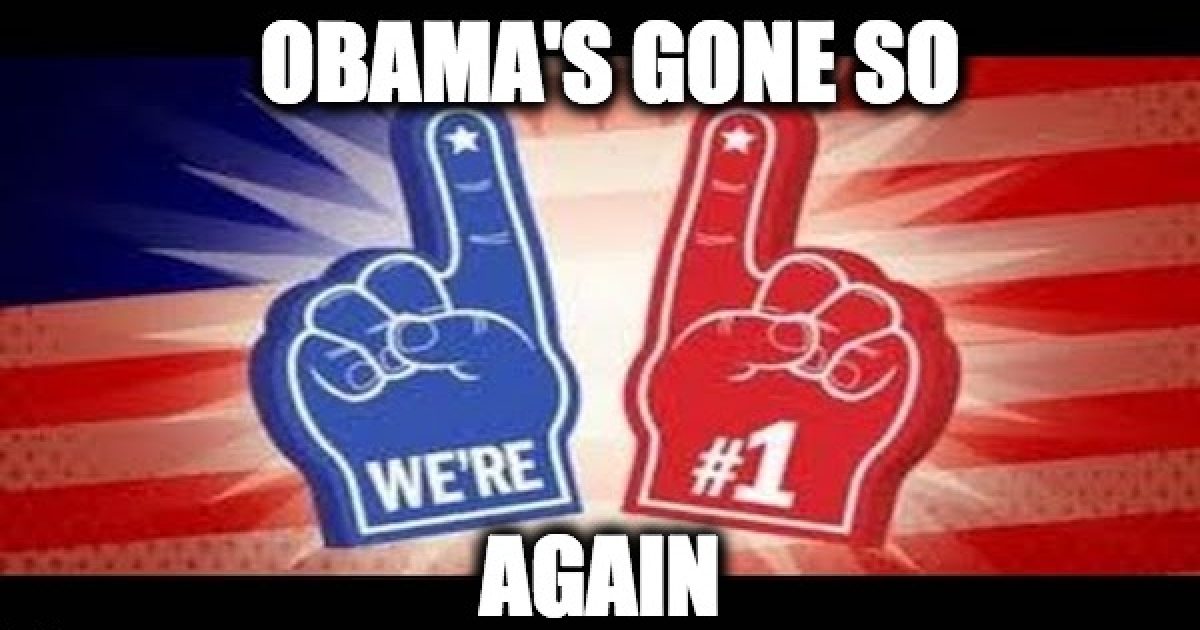 The U.S.A. lost the crown as the most competitive economy starting in 2008 with the election of Barack Obama, and that crown stayed out of reach for Obama’s whole presidency. Now, in Trump’s second year, the U.S. has regained the crown as world’s best economy!

This determination has not been made by a conservative group. Indeed, this status wasn’t even awarded by an American agency. The recognition was bestowed by the World Economic Forum (WEF) in Switzerland.

According to the Reuters news service:

In its closely-watched annual Global Competitiveness Report, the WEF said the U.S. is the country closest to the “frontier of competitiveness,” an indicator that ranks competitive productivity using a scale from zero to 100.

The U.S. beat off Singapore, Germany, Switzerland and Japan, the other top four markets, with a score of 85.6 out of 100, the report said, due to its “vibrant” entrepreneurial culture and “strong” labor market and financial system.

In fact, the WEF called the American economy as closest to its “ideal state” for a growing, vibrant economy.

“Embracing the Fourth Industrial Revolution has become a defining factor for competitiveness,” said Klaus Schwab, founder and executive chairman of the World Economic Forum. “With this report, the World Economic Forum proposes an approach to assess how countries are performing against this new criterion. I foresee a new global divide between countries who understand innovative transformations and those that don’t. Only those economies that recognize the importance of the Fourth Industrial Revolution will be able to expand opportunities for their people.”

Because they are liberals, the WEF was not happy to credit President Donald Trump for America’s rise back to the top:

“While it is too early for the data to filter through in this year’s report, we would expect trade tensions with China and other trading partners to have a negative impact on the US’ competitiveness in the future, were they to continue,” Saadia Zahidi, the managing director at the World Economic Forum, said in an email.

But, come on. Isn’t it pretty clear? The only president whose entire presidency was spent with a failing economy was… Barack Obama. And less than two years into Trump’s first term the economy turns around?

Seriously. We know who is at fault and who gets credit. We don’t need the Swiss to affirm it for us.