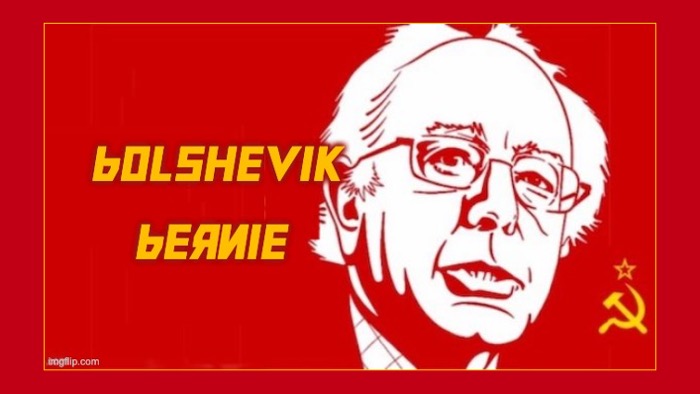 Joe Biden’s presidency simply isn’t going to plan, and the entire Democratic Party is well aware of that fact – particularly those caught up in tight midterm races where even a few errant gaffes from the Commander in Chief could rattle the confidence of voters.

Things are so bad, in fact, that there are Democratic lawmakers out there already suggesting that they’ll run for the White House in 2024. You know the guy with the big fake smile who enjoys going to the expensive French Laundry restaurant while forcing the residents of his state to lock themselves into their homes.

California Governor Gavin Newsom was the first to make such a claim, adding the caveat that his willingness to run would be based on whether or not he chose to give it another because he would lose. You see, Biden may be incompetent, divisive, and senile, but Newsom is an arrogant creep. And no one likes arrogant creeps.

But now, an old thorn in the DNC’s side is leaving the door open to the possibility, and it could reinvigorate the Democrat’s disruptive radical left.

Sen. Bernie Sanders (I-Vt.) on Monday said he hadn’t yet decided whether he will make another bid for the White House.

“That’s a big — you know, I haven’t made that decision,” Sanders said on “CBS Mornings.”

That slogan, “feel the bern” reminds me of college. We used it as a question. Whenever a guy returned from the campus infirmary with an STD, we would ask him, “feel the burn?

Sanders, an Independent who caucuses with Senate Democrats, mounted his first presidential campaign as a Democrat in the 2016 general election, ultimately losing the party’s nomination to former Secretary of State Hillary Clinton.

That was a good thing. It was more fun to see Hillary lose.

He ran again in the 2020 election cycle but suspended his campaign before the primaries concluded, ceding the Democrats’ nomination to now-President Biden.

But Biden adopted all of Bernie’s socialist programs to make Sanders feel better.

The “Democratic-Socialist “Sanders is a favorite among far-left progressives and Socialists. Heb has seen his supporters routinely accuse the DNC of actively pursuing ways to keep the Vermont lawmaker off the ballot.

Will he run? He probably will if Biden decides not to, especially if Newsome runs. Even Bernie doesn’t like an arrogant creep.