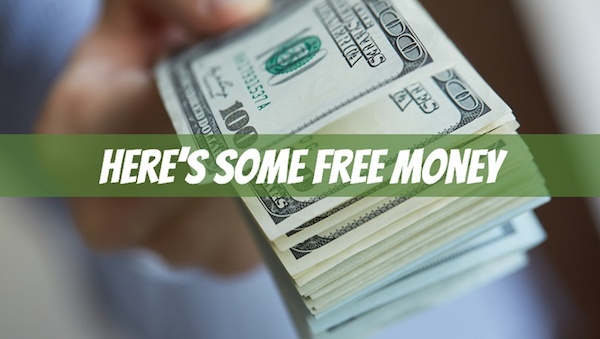 “We urge you to include recurring direct payments and automatic unemployment insurance extensions tied to economic conditions in your Build Back Better long-term economic plan. This crisis is far from over, and families deserve certainty that they can put food on the table and keep a roof over their heads. Families should not be at the mercy of constantly shifting legislative timelines and ad hoc solutions,” the letter to President Biden led by Sen. Ron Wyden (D-Oreg.) read.

This is by far the closest to a universal income proposal the nation has ever seen, and with the Senate still divided 50-50, Democrats will be anxious to accomplish as much of their socialist agenda as possible via budget reconciliation before the 2022 midterms — which are almost never kind to the White House incumbent party.

In midterm elections from 1906 to 2018, the party that occupies the White House usually loses on average 31 seats in the House and about three seats in the Senate. And with just a 10-seat majority in the House and a zero-seat majority in the Senate, 2022 could be the year Democrats lose Congressional majorities in the House and Senate. For many reasons, including five retiring GOP senators, a turnover House control is more likely than the Senate. Additionally, Thirty-four Senate seats are up for election–twenty of the 34 are presently held by Republicans. Conservatives need to start now to ensure taking both houses.

A negative 2022 outcome for Democrats could become more likely depending on how many of these big pieces of far-left legislation are pushed through Congress on a partisan narrow basis.

And then that, in turn, could create a vicious cycle with an even greater incentive for Democrats to cram in as much as possible now and in Nov. 2022. Democrats are wont to pass as much of their agenda items as fit into budgetary items.

So, expect a narrower public option.

Or, in this case, universal income.

In many ways, the coronavirus lockdown and Congress’ response shows on a grand scale what universal income schemes have the potential to do — which is to shut down the entire economy.

If you tell people they can stay home and still earn money, unsurprisingly, many will do just that. Given the incentive for people to stay home, millions of Americans will respond by ceasing labor participation. It’s one of the reasons socialism never works.

And if too many give into this mindset, when the pandemic is over, it has the potential to utterly devastate the U.S. economy, with reverberations felt for a generation just like the financial crisis.

Back then, Congress kept on readily extending unemployment benefits for up to 99 weeks. Remember? Do we want to do that again?

Certainly, the economy is still about 7.8 million jobs short of where it was in Feb. 2020 before the pandemic job losses peaked at 25 million in April. Would the job gains be faster if there were fewer checks?  Yes! That is why as soon as the virus passes, the unemployment assistance and the frequent checks—families of four have gotten over $10,000 in the past year needs to stop.

To prevent a long-term recession and unemployment situation like in 2009, American workers should be incentivized to go look for a job as soon as possible. The longer the recurring payments continue, the longer the recession may continue. Be warned.