Unemployment Ticks Up As 328,000 Jobs Lost In October And Inflation Cools With 2024 Looming 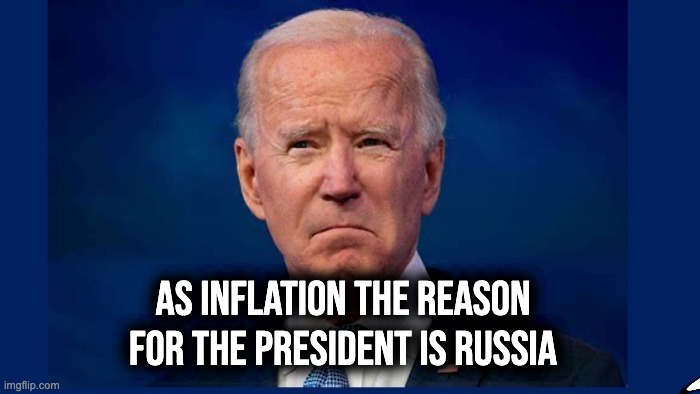 The U.S. economy shed 328,000 jobs in October, raising the national unemployment rate to 3.7 percent as inflation cooled to 7.7 percent annualized, the latest employment and price data from the Bureau of Labor Statistics (BLS) shows.

This usually happens at the end of economic cycles after peak employment has been reached and the economy overheats. Prices get too high from inflation. As consumers spend more on food and energy, they spend less on other items, including putting off larger purchases for later, resorting to credit cards for basic household needs, and consumer spending contracts and prices.

Surprisingly, job openings are down 1.1 million from their March 2022 peak of 11.8 million.

And this is the third time this year that BLS has recorded jobs losses in the household survey: 353,000 in April, 315,000 in June, and now 328,000 in October. Those losses were more than offset by gains in all the other months.

Historically, drops in inflation have coincided with increases in unemployment, the most extreme example being the Great Depression when deflation consumed the U.S. and global economy as the interwar gold standard fell apart at the seams.

Back then, the U.S. dollar was way too strong as foreign trade partners like Great Britain moved off the gold standard, artificially strengthening the dollar and sending the economy into a crash landing. The Great Depression dragged on for years, not because of government intervention or tariffs per se, but because of the failure to recognize the adverse impact of keeping the dollar exchange rate to gold so high. At the same time, the rest of the world was engaged in competitive devaluation and retiring the interwar gold standard.

It was not until Franklin Roosevelt ended the interwar gold standard in 1933 that some relief was felt in The U.S. as unemployment began collapsing to 11 percent by 1937 before spiking again in the 1937-38 recession as deflation ensued. Ultimately, the ongoing problems were not fully alleviated until the massive mobilization of World War II.

During Covid, a similar pattern emerged as the global economy shut down, the dollar’s value soared to its highest levels on record at the time, and 25 million jobs were lost. So, the Fed took interest rates to near-zero percent, and central banks and financial institutions purchased a ton of U.S. treasuries to shore up the U.S. economy amid a $6 trillion spending and printing binge. The dollar weakened, and unemployment collapsed in record time.

We halted production and expanded the money supply dramatically at the same moment — too much money chasing too few goods. What else were prices supposed to do?

Now, after all the printing, and the high inflation, the Fed has hiked interest rates to 3.75 percent to 4 percent, with more hikes on the horizon to fight the inflation, stabilizing the M2 money supply, albeit at a much higher level, and which could even begin contracting on an annualized basis for the first time since — well, ever. It’s never contracted in the entire Fed dataset history going back to 1959.

As interest rates have risen, combined with the ongoing, Covid-induced global supply crisis and Russia’s invasion of Ukraine, so too has the value of the U.S. dollar rose against foreign trade partners, sending the value of the dollar even higher than during Covid, only coming off those highs in the past few weeks.

But with more interest rate hikes to come to combat the inflation as global production still lags behind demand, there appears to be no offset to prevent the dollar from getting even more robust than it already is.

Could all that spark deflation?

One looming factor to consider is the current labor shortages as Baby Boomers retire en masse. There are still 10 million job openings — and now way to fill them. The production shortfalls we are experiencing will be ongoing, and meeting demand will continue to be challenging.

That is until employers give up on expansion and layoffs begin in earnest. It could be somewhat muted by the retirement wave — in advanced economies like Japan with aging populations, peaks in the unemployment rate during recessions have tended to be much lower than in the U.S. — but all of that unemployment is still on the horizon. The rate is already increasing, but how much remains to be seen.

Politically, in the U.S., recessions have often been a catalyst for change, resulting in one-term presidents, including Herbert Hoover in 1932, Jimmy Carter in 1980, George H.W. Bush in 1992, and Donald Trump in 2020. To fight the recession and unemployment, President Joe Biden will be tempted to weaken the dollar and stimulate the economy via more government spending, and the Fed via quantitative easing, at least until after 2024.

With Republicans taking control of the House in the 2022 midterms, big spending bills might not be possible as gridlock ensues, thereby controlling the growth of the money supply on the fiscal side.

It’s a crossroads. Down one road is a recession, and down the other is more inflation, leading to another recession, perhaps more significant, even further away.

As unemployment rises, this could result in political pressure from the White House on the Fed to lower interest rates and purchase more treasuries. For now, the Fed seems to be saying it will cross that bridge when it gets to it instead of focusing on taming inflation, even if it means a recession now rather than later. Stay tuned.