Number Of Americans Filing For Unemployment Benefits At 45-Year Low 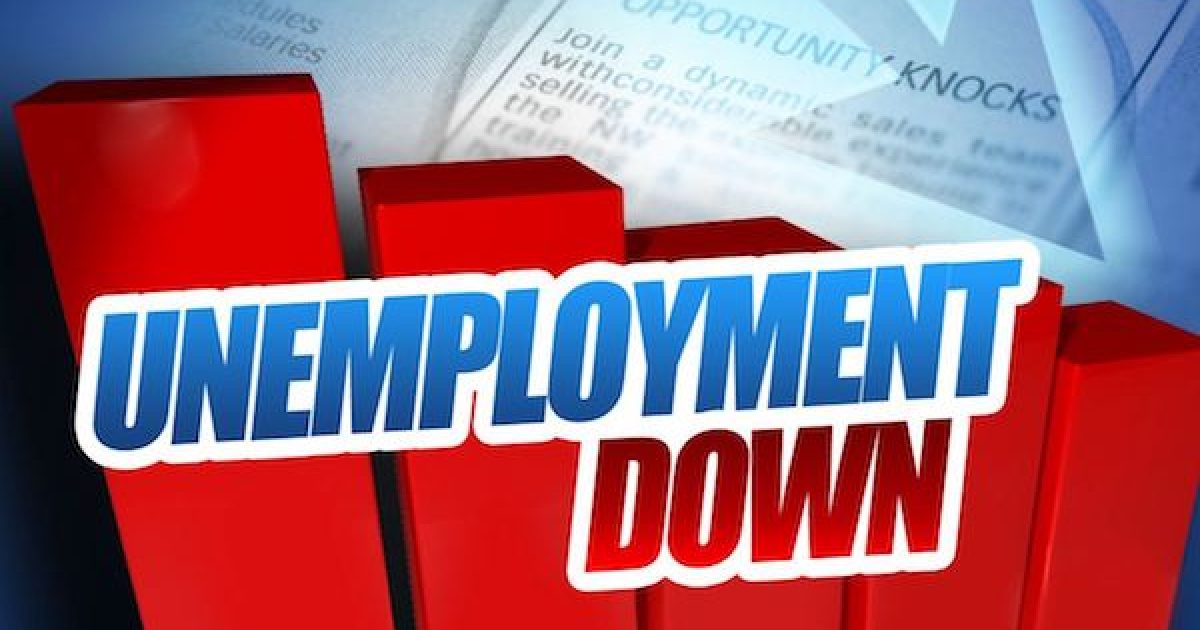 It was 1973 the last time we had such a low number of Americans filing for unemployment benefits! While the stock market is losing value at the moment, the main stream economy is still showing signs that the Trump Administration and Republicans know what they are doing.

Think back to 2009-2011 when politicians and the media were telling us that the economy was the “new normal”—as if that explained anything!

The second straight weekly decline in claims reported by the Labor Department on Thursday also pointed to strong job growth momentum, which could further drive the unemployment rate lower.

“The extremely low-level of claims is a sign of tightness in the labor market and suggests that February is shaping up to be another solid month for job creation,” said John Ryding, chief economist at RDQ Economics in New York.

Initial claims for state unemployment benefits decreased 9,000 to a seasonally adjusted 221,000 for the week ended Feb. 3, the Labor Department said. Claims fell to 216,000 in mid-January, which was the lowest level since January 1973.

Just imagine what these numbers will look like in a few months when the tax cuts, pay increases, and bonuses filter through the economy and corporations who have already begun to increase hiring really begin to ramp up.