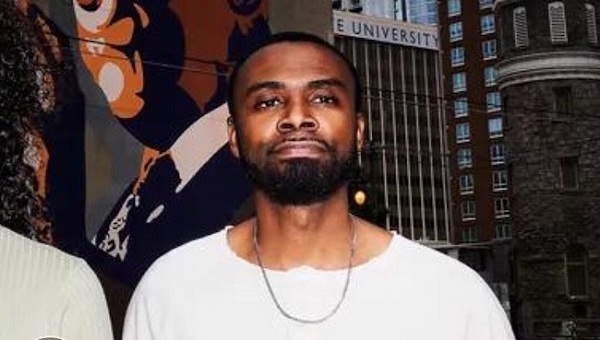 under scrutiny for stealing

A Black Lives Matter leader is criticized for stealing $10 million in the group funding to spend on personal expenses.

The lawsuit from former colleagues called Shalomyah Bowers a “rogue administrator, a middle man turned usurper,” according to a report in the Los Angeles Times.

The complaint claimed that Bowers led the Black Lives Matter Global Foundation into “multiple investigations by the Internal Revenue Service and various state attorney generals, blazing a path of irreparable harm to BLM in less than eighteen months.The lawsuit was filed in Los Angeles County Superior Court on Thursday by a group calling itself Black Lives Grassroots.

“While BLM leaders and movement workers were on the street risking their lives, Mr. Bowers remained in his cushy offices devising a scheme of fraud and misrepresentation to break the implied-in-fact contract between donors and BLM,” the suit added.

The group’s board tried to call the black members who filed the lawsuit a bunch of “white supremacists.”

“They would rather take the same steps of our white oppressors and utilize the criminal legal system, which is propped up by white supremacy (the same system they say they want to dismantle) to solve movement disputes,” the group exclaimed.

Showing how this race-baiting grievance group is all a scam, this is far from the first time BLM leaders stole millions.

Former BLM chief Patrisse Cullors was also accused of redirecting millions in BLM donations to her personal use.

Cullors denied the charges, but it is hard to understand how she went from owning nothing to owning three multi-million-dollar homes only a few years later. She claimed the charity was not prepared to handle such a large influx of what she called ‘white guilt money’ donated after the murder of George Floyd – and argued mistakes made with the funds are now being ‘weaponized against her.’

under scrutiny for stealing