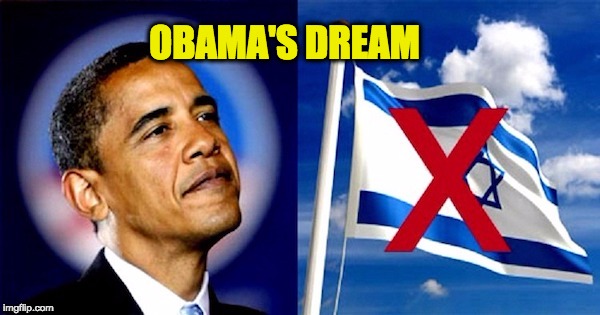 The UN is getting ready to enter  the anti-Israel Boycott, Divestment and Sanctions (BDS) movement. The day after the Barack Obama and John Kerry stabbed Israel in the back by abstaining in the anti-Israel resolution in the UN Security Council, the UN General Assembly decided to twist the knife around.

The General Assembly’s Administrative and Budgetary Committee (known as the Fifth Committee) approved a request from the Human Rights Council and appropriated of $138,700 to create a “database” of all companies that conduct business – directly or indirectly – relating to Israeli “settlements” in Arab-claimed territories. The idea of a boycott, divestment and sanctions (BDS) blacklist came from a March 2016 resolution of the UN Human Rights Council. Among the countries on the Human Rights Council are human rights violators such as  China, Congo, Cuba, Indonesia, Russian Federation, and the UAE. And they are trying to create a boycott of Israel for building houses (thanks Obama).

According to the UN documentation, the $138,700 will be used “to pay for one staff member to create the database over a period of 8 months and present a report” to the Human Rights Council in March 2017.

Fox News spoke to some experts about this resolution on Tuesday:

“The types of data they are talking about acquiring would be to form the basis for future sanctions against companies that did business on the West Bank,” Fox News contributor and former U.S. Ambassador to the UN John Bolton told FoxNews.com. “That’s the only purpose of it that I can see.”

The request for funding, first adopted last March would “investigate the implications of the Israeli settlements on the civil, political, economic, social and cultural rights of the Palestinian people throughout the Occupied Palestinian Territory,” which extends to East Jerusalem, and would “produce a database of all business enterprises” working in territories disputed between Israel and the Palestinians.

Bolton said the database is an “effort to lay the groundwork” for the UN Security Council to follow-up on its anti-settlement declaration by imposing costly economic sanctions.

“There is a structural, institutional bias against Israel and approving money to blacklist the Israeli companies is helping the BDS movement –basically another opportunity for the UN to single out Israel. There is nothing constructive here—this will not lead to anything but more violence in the region.”

It wont be just Israelis hurt by the resolution. Israeli companies employ 30,000 Palestinians in the West Bank, punishing the companies will punish those employees.

While congress is moving toward actions to punish the UN for the Security Council Resolution which drew an American abstention John Bolton said there is not a lot Congress can do.

“They can express their disapproval, which is helpful politically,” Bolton said. “But I am more concerned about what will happen internationally.”