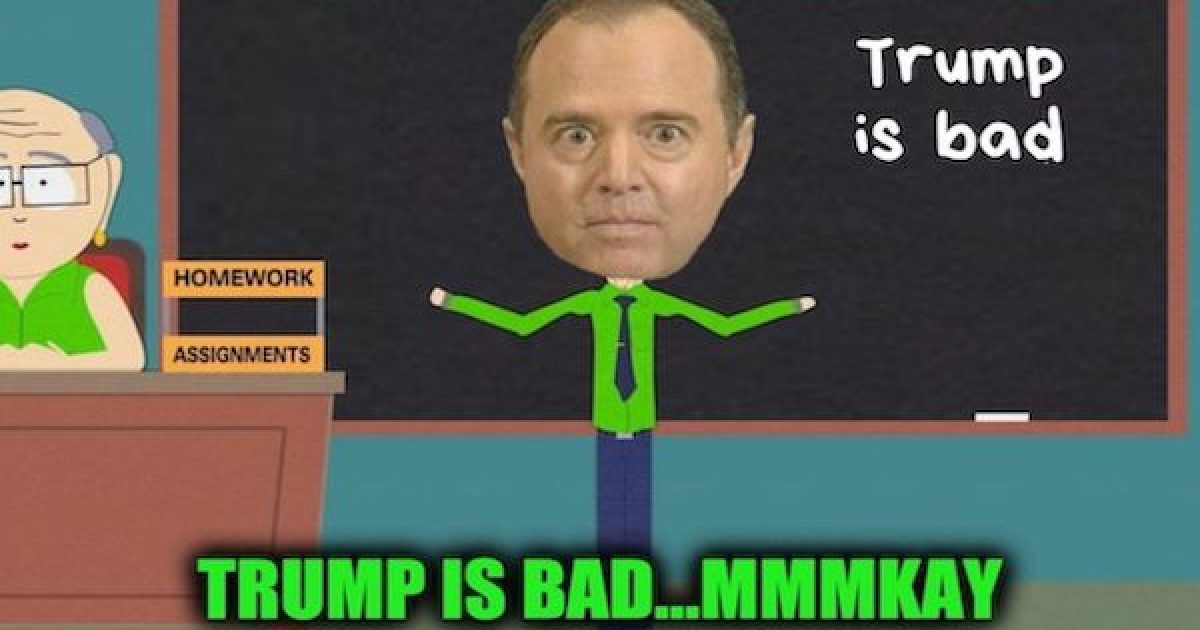 White House budget office asserts in a new legal memo that delaying Ukraine aid was only routine. “For decades, OMB has routinely used its apportionment authority to prevent funds from being used,” OMB general counsel Mark Paoletta wrote, according to the Post. Ukraine aid delay was routine

Paoletta asserts that while OMB must notify Congress before delaying allocation of some funds, the Ukraine assistance amounts to a “programmatic delay” that does not require notification, citing a prior GAO opinion.

Paoletta authorized the repeated delays in the spending while awaiting a decision from Trump on the matter, according to the administration official.

“For decades, OMB has routinely used its apportionment authority to prevent funds from being used,” Paoletta wrote.

“Often, in managing appropriations, OMB must briefly pause an agency’s legal ability to spend those funds for a number of reasons, including to ensure that the funds are being spent efficiently, that they are being spent in accordance with statutory directives, or to assess how or whether funds should be used for a particular activity.”

The White House Office of Management and Budget (OMB) released a new legal memo on Wednesday indicating that the Trump administration’s decision to temporarily hold military assistance to Ukraine was a “routine” practice and that the administration was reviewing whether Ukraine complied with U.S. policy.

The memo indicated that the decision to withhold the aid was not a political action to block Congress’ spending decisions.

“The office first began discussing the aid on June 19, the day President Trump learned of the aid from an article in the Washington Examiner and questioned the wisdom of the spending,” The Washington Post reported. “That move sent aides scrambling, according to a senior administration official who spoke on the condition of anonymity to share internal conversations.”

“The Office of Management and Budget extended the temporary hold on the aid eight times in August and September, the last time being Sept. 10,” the Post added. “Almost immediately after that hold, the money was released, according to the new memo, which was reviewed by The Washington Post.”  More

Just another example of dismissed evidence that should throw out the entire impeachment. It doesn’t seem to matter, though. They’ve known it’s bull ever since the transcript was released, and that hasn’t stopped them.

They can’t win the election so this is their “plan B” or “C, D, E” it’s hard to keep track of all the Dems efforts to overthrow a duly elected President.

If only the MSM would actually do their jobs. We’ve known about Fusion GPS, Christopher Steel and the dossier for 2 1/2 years now.

More truth wrecks the narrative, but Pelosi and the other D-list Congressional actors will push the BS impeachment process anyway because they don’t give a flying crap about justice or truth. They know they’re SOL for 2020 and will subvert US rather than just improve their party.

Interesting….So why was this report not released before or during impeachment hearings. This is a disgrace.

Can someone get that info to Pelosi, Schiff, and Nader? #Trump2020

The problem Fourboysmom, is that it won’t matter, they don’t believe in facts.