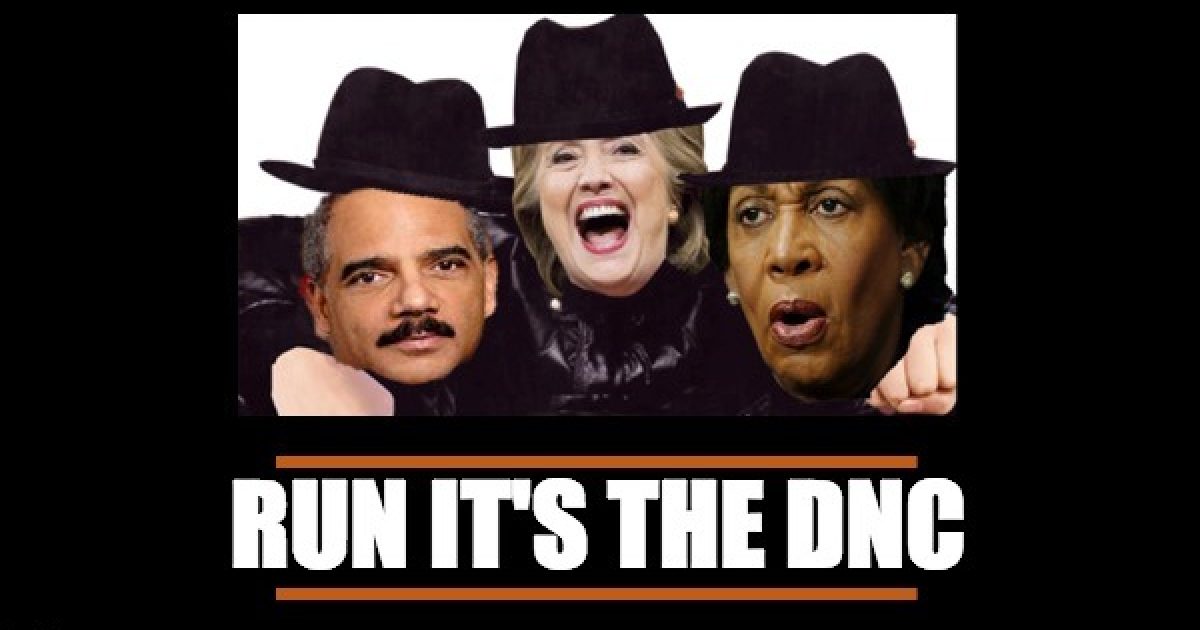 And the violence continues this time a doubleheader. Two Minnesota Republicans, a man, say they were attacked and punched in separate incidents. One blamed the incident on the Democratic leadership and their recent words inciting violence.

Rep. Sarah Anderson (R) was attacked Sunday by an unidentified male who she says she confronted after finding him kicking down several of her yard signs.

Anderson tried unsuccessfully to videotape the encounter as the man backed her into the street, swearing.

“And he charged at me again, and he said, ‘Go kill yourself,’ and I end up stepping here and there’s traffic coming.”

That’s when Anderson got back in her car and saw the man walking on foot toward a gas station.

She drove to the station and captured a cellphone image of the man charging her — again. He tried to stop her from leaving, punching her in the arm.

In perhaps the more serious of the two attacks, first-time candidate Shane Mekeland of Becker said he suffered a concussion after a man sucker-punched him in the face at a Benton County bar/restaurant. He was “blindsided” by an assailant as he was speaking to patrons at a bar/ restaurant.

Mekeland described his assailant as a man who was a “much, much bigger person” who “did not seem dangerous” when he first approached to ask questions about Mekeland’s campaign. Mekeland said the man gave no immediate indication of political leanings but that remarks the man made as he attacked Mekeland suggested a political motivation.

“It was a typical politically charged statement — not necessarily one way or the other, just a statement in general,” said Mekeland, who declined to elaborate. “But it was in reference to politicians not caring about the middle class.”

He told the Free Beacon  “he has suffered memory loss—forgetting Rep. Anderson’s name at one point in the interview—and doctors tell him he will have a four-to-six week recovery time ahead of him. He said he was cold-cocked while sitting at a high top table at a local eatery and hit his head on the floor. “I was so overtaken by surprise and shock and if this is the new norm, this is not what I signed up for,” he said.

But in the end, Merkland knew exactly whose fault it is. He wrote on his Facebook page:

Left, right or in between, civil discourse is needed. The media and the likes of Maxine Waters, Hillary, and Eric Holder as of late is driving this behavior. As far as resolve, this is exactly the type of thing that will push me, you and other like-minded people to fight harder.

Perhaps the most amazing part of the story is that Merkland criticized three liberal Democrats on his Facebook page and Mark Zuckerberg didn’t take his page down. And who says God doesn’t perform miracles anymore.