The Numbers Don’t Lie (But The Media Does): Trump’s Success by the Numbers 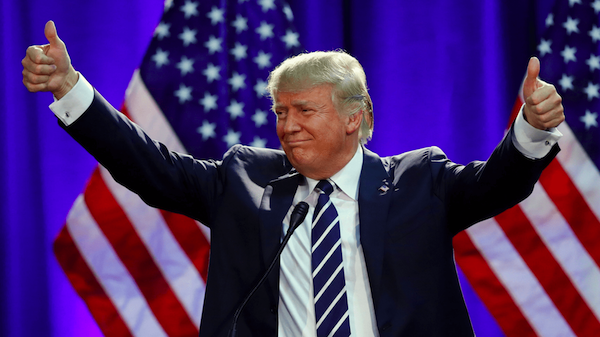 With so much information coming at us each day, it can be hard to get through all the data to know what’s important, and what’s not. Our research team did the heavy lifting for you and came up with what we think are the most compelling numbers to focus on in the upcoming election.

56% of registered voters say they are better off now than they were four years ago.

128 million coronavirus tests administered nationwide, by far the most in the free world!

4 number of coronavirus vaccines in Phase 3 trials, which is the last phase. BTW when Trump says we are rounding the corner he is talking about the vaccines in development and therapies/drugs created to treat the virus.

50 million number of jobs saved by the Paycheck Protection Program.

3 peace deals brokered by President Trump with Serbia and Kosovo, Israel and Bahrain, and Israel and the United Arab Emirates (Sudan will be added any day now). A big reason these deals were able to be brokered is the pressure President Trump put on Iran. Biden promises to change America’s strategy back to the pre-Trump appeasement. And says he will re-enter the Iran deal.

53 percent drop in illegal border crossings in the fiscal year 2020.

Catherine Mortensen is Vice President of Communications for Americans for Limited Government.