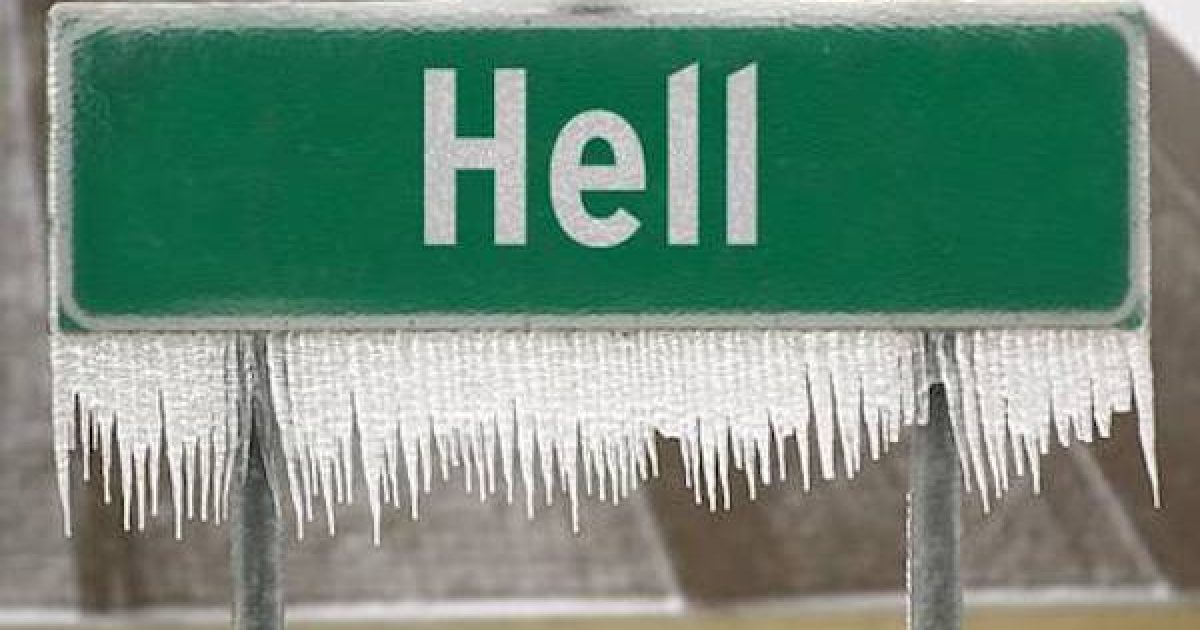 Somebody better check Hell for the forecast, it might be snowing there soon. MSNBC contributor Eugene Robinson, no fan of the Republican party or Trump by any stretch of the imagination, has compared the President’s diplomatic efforts with North Korea to that of Ronald Reagan.

How fitting— precisely 31 years to the day that Reagan insisted Soviet leader Mikhail Gorbachev “tear down” the Berlin Wall that divided Communist East Germany from the West in Berlin.

During a panel discussion on Tuesday morning, Robinson called the summit between Trump and Kim “significant.”

“In the way that Ronald Reagan could distill those many, many years of study and thought ‘tear down this wall, Mr. Gorbachev,’ Donald Trump’s version of that may well be those ‘beachfront condos,’” Robinson determined. “It may well be the way he thinks of a future for North Korea.”

Robinson is referencing comments made by the President, in which he offered North Korea a vision of what their future may hold economically by opening up to the rest of the world, praising their beaches.

“As an example, they have great beaches,” Trump told reporters. “You see that whenever they’re exploding their cannons into the ocean. I said, ‘Boy, look at that view. Wouldn’t that make a great condo?’”

The GOP celebrated Trump’s achievements by also drawing a correlation between the North Korea summit and the Cold War diplomacy of Reagan.

Naturally, blue check Twitter media was outraged at the comparison – a comparison one of their own colleagues made themselves.

President Reagan is rolling in his grave reading this bullsh*t. Don’t compare the two.

David Frum got off his, “does the president beat his wife” kick to tweet:

How low can @gop go? This low https://t.co/LsVnFmgIsx

That must mean Eugene Robinson stooped pretty low as well.

The same guy who slammed the Republican party for going along with President Trump’s antics and saying the GOP is plunging “toward its own special place in hell.”

When somebody of that mindset has to admit the President had a Reaganesque moment, it had to be something extraordinary.

Is Trump similar to Reagan? Share your thoughts below!