Transcript of The Trump Ukraine Call, The Request Was About “Russiagate” 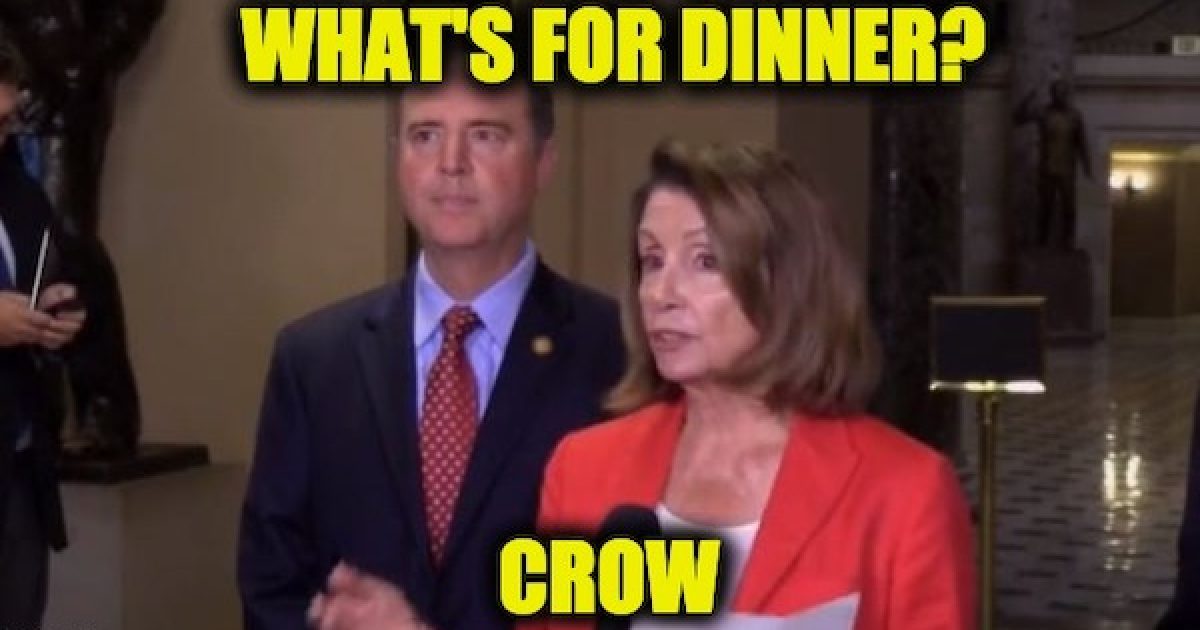 Almost everything the Democrats and liberal media said would be in this transcript wasn’t there. Yes, Trump discussed the Biden thing, but there is no quid pro quo, and he doesn’t mention the Biden thing eight times as the press described it’s more like 3x. And it seems the real reason the president asking for the investigation is the Russia hoax that “they say a lot of it started with Ukraine.”  Remember the phone call took place the morning after the Mueller testimony so that was probably on the President’s mind.

Ukrainian President Zelensky is actually the first one to bring up corruption, on page two of the below he tells Trump  “Well yes, to tell you the truth, we are trying to work hard because we wanted to drain the swamp here in our country.” (Drain the swam I’ve heard that before. This guy is well-prepped). Zelensky was also the first one to bring up Rudy Giuliani (page 3).

The operative part of the transcript is at the top of page 3, not only was Trump polite and not putting pressure it wasn’t a demand at the end he says “if that’s possible..” not pushy at all.

Here is the operative paragraph:

As we posted earlier in the week there are reports Ukraine’s involvement in Russiagate, which the POTUS seemed to be asking about.

Nellie Ohr testified to Congress that some of the dirt she found on Trump during her 2016 election opposition research came from a Ukrainian parliament member. She also said that she eventually took the information to the FBI through her husband — another way Ukraine got inserted into the 2016 election.

The president probably wanted the Ukrainian action because of the ongoing investigation of the investigators.

But the Justice Department – in a new letter from the Office of Legal Counsel obtained by Fox News – is pushing back on the claim that the whistleblower brought out something of “urgent concern” that would have to be turned over to Congress.

The DOJ opinion also said the intelligence community inspector general found “some indicia of an arguable political bias on the part of the complainant in favor of a rival political candidate,” but still said the allegations “appeared credible.” Fox News previously reported that, according to a source, the individual also did not have “firsthand knowledge” of the phone call.