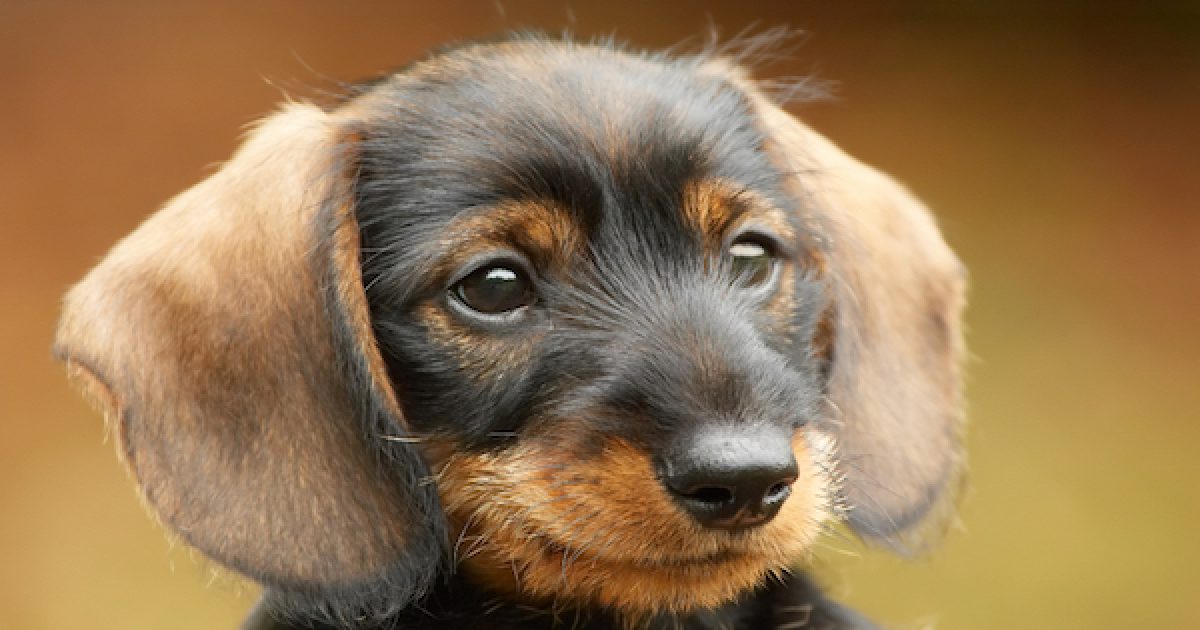 Ever since Anthony Kennedy announced his retirement, the liberal media has gone mad inventing things that a conservative-leaning Supreme Court will do. For example, CNN’s legal analyst Jeffrey Tobin wrote in the New Yorker:

It will overrule Roe v. Wade, allowing states to ban abortions and to criminally prosecute any physicians and nurses who perform them. It will allow shopkeepers, restaurateurs, and hotel owners to refuse service to gay customers on religious grounds. It will guarantee that fewer African-American and Latino students attend elite universities. It will approve laws designed to hinder voting rights. It will sanction execution by grotesque means. It will invoke the Second Amendment to prohibit states from engaging in gun control, including the regulation of machine guns and bump stocks.

Other liberal pundits have decided that the President will pick Judge Amy Barnett for the court., Her issue isn’t only that she is an “originalist,”(interpret the constitution as written)  but much worse is the fact that went to Notre Dame and is very Catholic. I guess they believe if Judge Barnett is placed on the Supreme Court, she will have a hotline to the Pope put in her office so the Pontiff can direct her every opinion.  But wait this Pope has indicated he believes in global warming, unfettered immigration, and redistribution of income–the liberals should want a very Catholic justice. If the president wants to calm down those critics, he should appoint another Jew to the court.  The only people who would object to a Jew would be Pat Buchanan, Louis Farrakhan, former President Obama, and the entire Congressional Black Caucus. Perhaps he should appoint me, after all, I am pro-choice (as long as the fetus gets a choice).

The liberal media has gone overboard to invent bad things that will happen if President Trump nominates an “originalist,” to Supreme Court. But no one is warning the public what would happen if the President chooses a living Constitutionalist to the highest court in the land ( a living Constitutionalist is someone who believes the meaning of the constitution can change as often as one changes their britches).

Fear not dear readers, I have created a list of ten bad things that will happen if President Trump appoints a living Constitutionalist to the Supreme Court.

1-The federal government will encourage Americans to kill cute puppies. Face it, the only thing cuter than a puppy is a cute baby. And the government already gives money to Planned Parenthood to kill babies.

2- Just like today, a store will not be allowed to refuse service based on their sexual preferences. BUT store owners will be forced to participate in life events that go against the tenets of their faith, like same-sex weddings, or Bar-Mitzvahs for non-Jews. Anyone who refuses to ignore their faith will be eligible for the death penalty.

3-The death penalty will be eliminated except when necessary. In cases where it’s deemed necessary, people will be re-classified as an “adult fetus” before they are killed, and their body parts will be sold to scientists by planned parenthood.

4-Because the liberal-leaning court will believe in equal results rather than equal opportunity they will rule that the only cars allowed to be sold in the United States are the Ford Pinto, AMC Gremlin, the Yugo, and the Chevy Nova (note DeLorean’s will be legal if it is traveling to the present day from the future).

5-Movie choices will be selected by the state and must be as mediocre as everything else. Offerings will include Ishtar2, Jaws 3-Humans 0, and Battlefield Earth2. Any Batman movie must feature a “bat-credit-card” for Batman & Robin, and the caped crusaders’ costumes must have Bat-nipples just like the one worn by George Clooney.

6-Not only will the Court approve universal single-payer health care, but each local must hire a “boo-boo” kisser to ensure that no one ever gets an injury without someone to kiss their boo-boo. The local “boo-boo” kisser also determines who gets to see a doctor.

7-The court will decide that college applicants aren’t discriminated against because of their race, or their ethnic background. They will rule that the real people who are being held back from the elite colleges are simpletons. This liberal panel will rule that people with an IQ or SAT score over 12 cannot go to college.  To enforce the ruling, local police will go to freshman classes of these schools testing the students with questions such as “how do you spell cat, C-A-?” Any student that answers correctly or is related to Jim Acosta or Debbie Wasserman Schultz must be thrown out of the school.

8-In a 5-4 ruling, this new court will rule that everyone will be allowed to vote, but the votes will not be counted. Instead, members of an elite deep state cabal …er…well..never mind.

9-In a ruling written by Justice Obama, Fox News channel will be taken off the air. From then on it will be Justice Obama who will determine which speech gets to be free. People who demand to see Fox News will be subjected to “My Mother The Car” reruns and the Barney theme song until they commit suicide.

10-On the advice of attorney general Hillary Clinton (come on even a supreme court packed with liberals can’t help that loser win an election) the second amendment will be reinterpreted to mean only criminals will be able to possess guns.  The court will rule that any honest law-observant American caught with a firearm will be placed in jail for a sentence of life without the possibility of parole.

Do you see what I mean? The Liberals are making some outrageous claims including that Trump nominating an “originalist” would mean the end of Roe v. Wade. That won’t happen for a few reasons, not the least of which “stare decisis” the court hates to overrule one of their previous decisions. Additionally, John Roberts is still the Chief Justice. This is a man who was too much of a coward to declare Obamacare unconstitutional–he will never agree to a decision that overrules Roe.

And the very, very outside possibility that a case makes it to the Supreme Court, and Roberts finds where he left his spine, the legality of abortion will be decided by the state governments. States such as California, New York, Massachusetts, and Illinois would never ban abortions.

On the other hand, if Trump nominates a living Constitutionalist you can tell by the ten examples above it will lead to a “disaster of biblical proportions, Old Testament, real wrath of God type stuff. Fire and brimstone coming down from the skies! Rivers and seas boiling! Forty years of darkness! Earthquakes, volcanoes, the dead rising from the grave! Human sacrifice, dog, and cats living together–mass hysteria.”*

And for those of you who don’t believe my ten examples above, just remember they have as much legitimacy, and backup as the claims of the liberal media, like the ones Jeff Tobin made should Trump name a Judge who follows the U.S. Constitution.