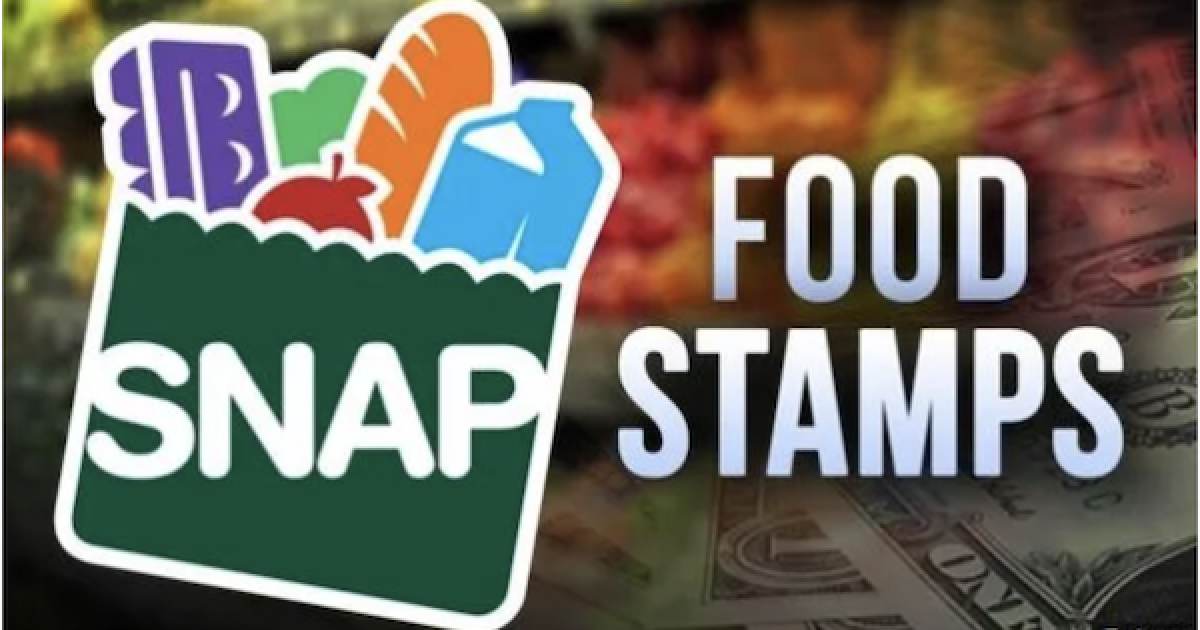 The Trump administration is proposing a rule change that would cut up to 3.1 million people from the food stamp program, saving taxpayers $2.5 billion annually.

The revised regulation would require people who currently receive Temporary Assistance for Needy Families, or TANF, to undergo a separate income review to determine if they are eligible for the Supplemental Nutrition Assistance Program (SNAP).

“Some states are taking advantage of loopholes that allow people to receive the SNAP benefits who would otherwise not qualify and for which they are not entitled,” Agriculture Secretary Sonny Perdue revealed in a conference call.

President Trump has argued that many Americans now using SNAP do not need it given the strong economy and low unemployment, and should be removed as a way to save taxpayers as much as $15 billion. https://t.co/LDoIFhokMg

“This proposal will save money and preserve the integrity of the program,” Perdue argued, adding that “SNAP should be a temporary safety net.”

Senator Debbie Stabenow (D-MI) said the rule change is an attempt by the administration to “circumvent Congress and make harmful changes to nutrition assistance that have been repeatedly rejected on a bipartisan basis.”

When Barack Obama entered office in 2009, about 33 million Americans were enrolled in SNAP. By 2013, that number had shot up to 48 million, an indication of his awful economic programs.

On the other hand, because of his successful economic programs , two million Americans dropped from the food stamp program during Trump’s first year as President, which at that time was the lowest point in eight years.

Marc Little: “The dramatic reduction of 2.2 million food stamp recipients in the first 18 months of a Donald Trump presidency is a step in the right direction…It’s a win for the president, it’s a win for the nation.” @foxandfriends https://t.co/dYCJHeM5yQ pic.twitter.com/WKJSRtOSev

During his State of the Union address, President Trump bragged about the roaring economy and its role in changing how more people are working instead of relying on food stamps.

“Wages are rising at the fastest pace if decades and growing for blue-collar workers who I promised to fight for, they’re growing faster than anyone else thought possible,” he said to uproarious applause. “Nearly five million Americans have been lifted off food stamps.”

Work is the most critical way to escape poverty. President Trump s proving that.