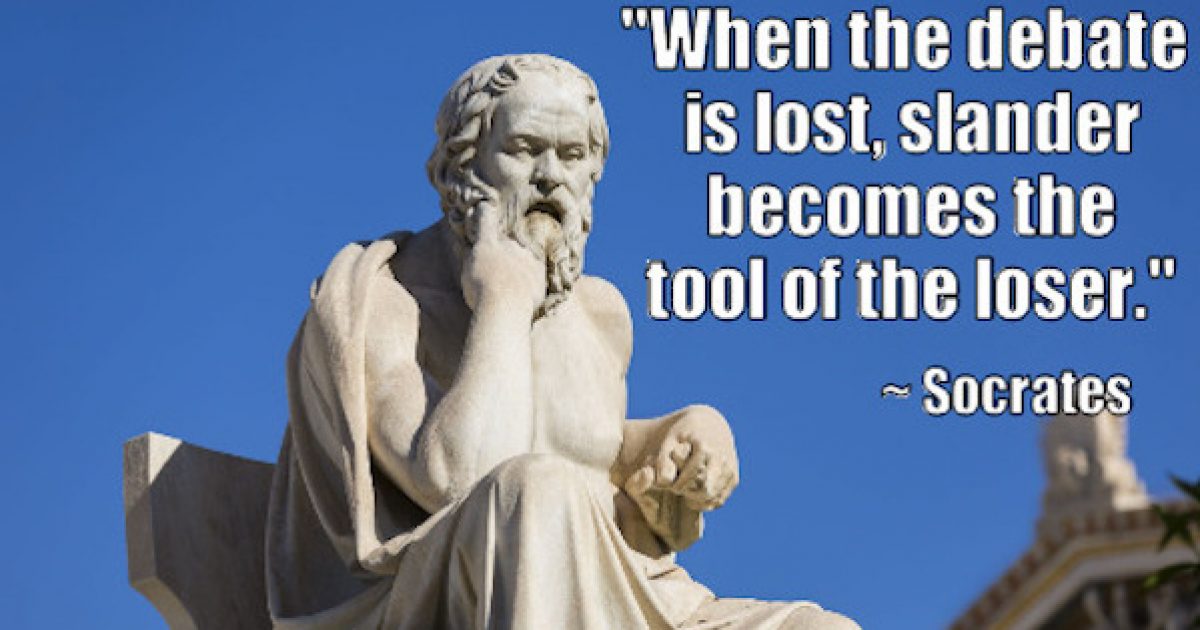 President Donald Trump on Tuesday announced that he has authorized the release Wednesday of a complete transcript of his phone call with Ukraine’s president. Trump releasing Ukraine transcript

I am currently at the United Nations representing our Country but have authorized the release tomorrow of the complete, fully declassified and unredacted transcript of my phone conversation with President Zelensky of Ukraine…..You will see it was a very friendly and totally appropriate call. No pressure and, unlike Joe Biden and his son, NO quid pro quo! This is nothing more than a continuation of the Greatest and most Destructive Witch Hunt of all time!

….You will see it was a very friendly and totally appropriate call. No pressure and, unlike Joe Biden and his son, NO quid pro quo! This is nothing more than a continuation of the Greatest and most Destructive Witch Hunt of all time!

If the transcript is as the president says, it would be one of the biggest F-U’s he has ever given to his political opponents. And if he is accurate, I only wish there was a camera in Adam Schiff’s office when he reads the transcript and learns another one of his hoaxes have failed.

In an interview with Barack Obama mouthpiece Jeff Goldberg of the Atlantic, Speaker of the House Nancy Pelosi said they will still full steam ahead with impeachment even if the transcript is benign. That’s because she is trying to protect Joe Biden and his son from their Ukraine wrongdoing, and she addmitted that she wants to make sure Trump is not re-elected, “He can’t win, that is very serious.”

Nancy Pelosi suggests Democrats are going to announce an impeachment inquiry today: "Now we have the facts, we're ready … for later today" pic.twitter.com/N1bWXXYQKs

And the reason for her continued push? She does not want Trump to be re-elected.

Nancy Pelosi suggests that Democrats have to impeach Trump because they desperately want to prevent him from getting re-elected: "He can't win, that is very serious" pic.twitter.com/JTS2mYIm1u

Or as raised in an earlier post, this Ukrainian mess also touches upon the Steele Dossier scandal. “Nellie Ohr testified to Congress that some of the dirt she found on Trump during her 2016 election opposition research came from a Ukrainian parliament member.”

It’s also amazing that the whistleblower story broke right after DOJ Inspector General Horowitz announced that he gave AG Barr a draft of his FISA abuse report.  This fake whistleblower scandal is perfectly timed to be a red herring to divert the liberal media attention away from the upcoming Horowitz report. It may be just a coincidence, but then again, I don’t really believe in political coincidences.

Pelosi announced the impeachmeht inquiry but Trump already had something prepared.