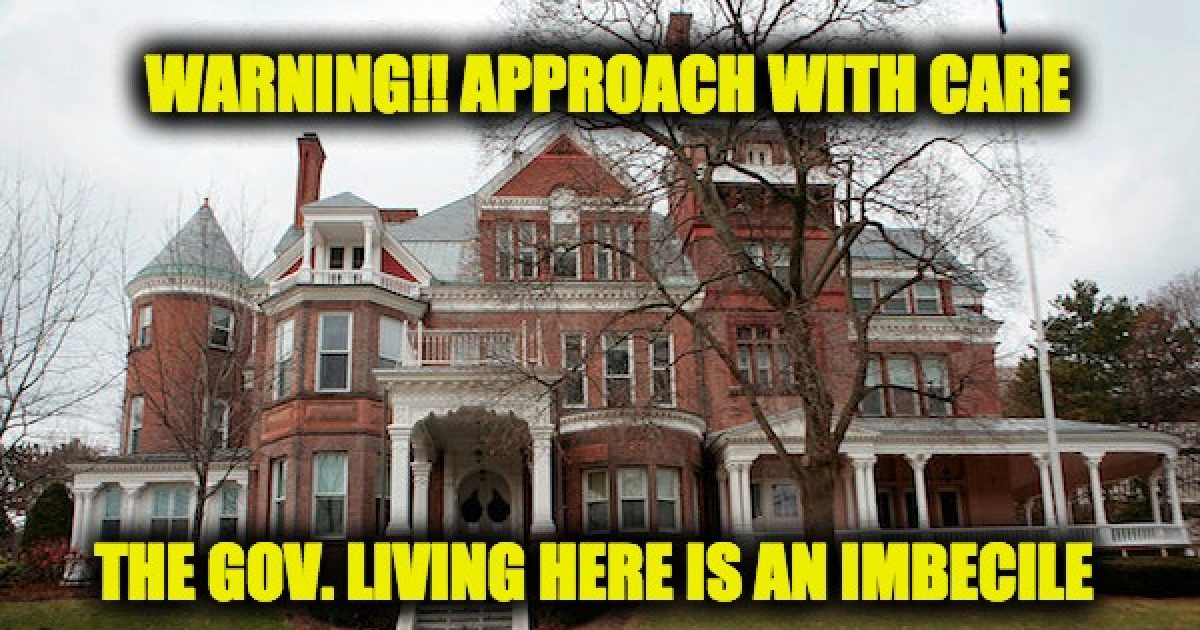 I wish they would make up their minds. First, they say Trump hates Muslims, now they claim he’s waging jihad,

And the only thing this mentally challenged liberal governor has proven is that Chris Cuomo of CNN is the smarter of the Cuomo brothers, and that is not saying very much.

If you’re wondering how low Democrats will get in their attacks on Pres. Trump over his immigration policies, New York Gov. Andrew Cuomo may have provided an answer.

Not content merely to heap the usual “Nazi” accusations on the president, Cuomo evoked the word that entered the English language, and Americans’ consciousness, after the attacks of Sept. 11, 2001: jihad. By enforcing immigration laws, Cuomo said, Trump is conducting a “jihad” on illegal aliens. A “crusade,” too.

Considering he is from the state where this abomination occurred 17 years ago, you’d think Cuomo would be slightly less cavalier in throwing around that term.

Cuomo was in the midst of a  photo op in Puerto Rico, where he had traveled to denounce the administration over its handling of hurricane relief efforts. He then veered slightly off the path to a discussion of border security and deportation efforts.

In the video that follows, Cuomo declared, “This administration is on a crusade against people who they do not consider original Americans,” adding that the only “original Americans” are “Native American tribes.”

“What they’ve done at the border is an example of it, what they’ve done in Puerto Rico, and they are on a jihad to deport as many people as they can who they believe are not in the United States legally,” he went on to state.

So upholding the law is now a religious war, which is what jihad means literally? Would Cuomo claim the same about any other law enforcement actions? Are police officers engaged in a jihad against bank robbers, drug dealers, drunk drivers, and so on?

In November of 2017, Cuomo spoke about a terrorist attack in which a man rented a pickup truck and ran people over on a bike path in New York City. The jihadist killed eight people and injured nearly a dozen more while shouting “Allahu Akbar.”

Cuomo described the attack as “the evolution of Jihad tactics.”

As far as we know, President Trump has yet to run over illegal immigrants with a truck.

Andrew’s own brother, Chris Cuomo, acknowledged the phrase could justify violence when he defended Linda Sarsour, a pro-Sharia Muslim activist, friend of Louis Farrakhan, and organizer of the anti-Trump women’s march held in Washington D.C. when she called for a “jihad” against the President.

Ironically Cuomo’s comments come on the heels of his efforts to conduct what might be called in his vernacular a counter-jihad He recently issued pardons to seven illegals as a slap in the face to all Americans and legal immigrants.

In issuing those pardons, he doubled down on his melodramatic rhetoric, saying Trump was “waging a war” against illegals.

At a time when President Trump and the federal government are waging a war on our immigrant communities, New York stands firm in our belief that our diversity is our greatest strength.

Cuomo also clarified which side of the war he is on by standing firmly with criminals of all stripes, including sex offenders. That’s right, he issued pardons to over 70 sex offenders, an act that grants them the right to vote in elections.

Isn’t that what it all boils down to – Cuomo is on a mission to grant every criminal he can the right to vote, knowing full-well that doing so will earn him and the Democrat party in New York further support.

In other words, he’s on a “jihad” against law and order.