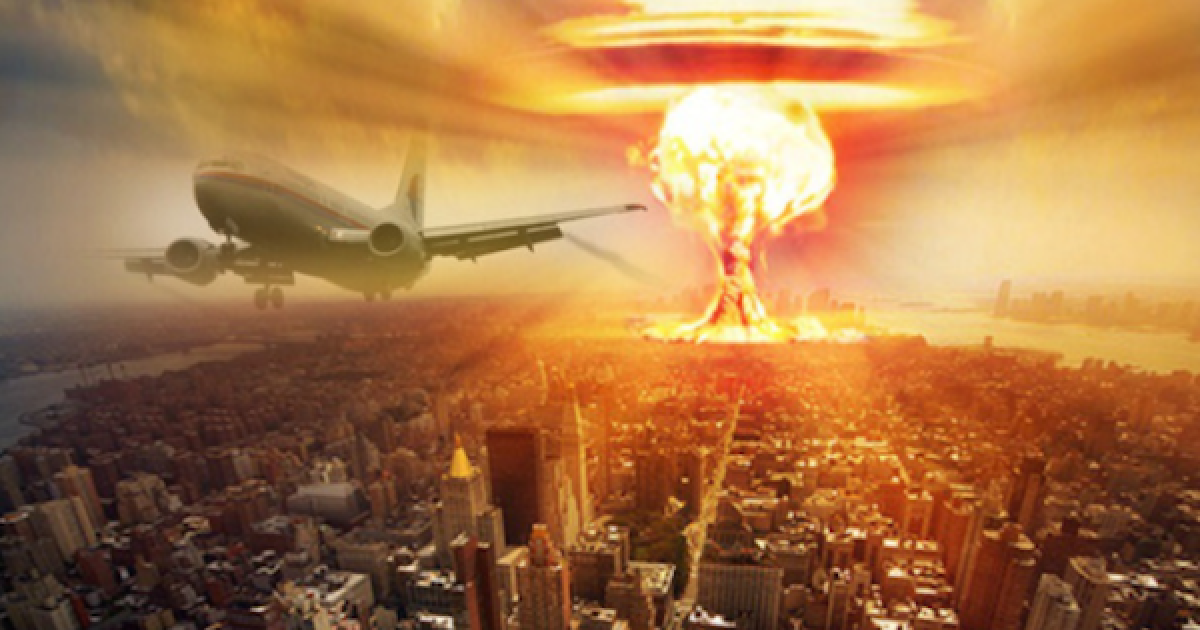 Obama gets the blame because of his hubris. Just as he did with illegal aliens and elements of Obamacare, the former POTUS knew he didn’t have the votes needed in the Senate to approve a treaty, because the JCPOA didn’t have the necessary support of the American people. But most progressives do, President Obama believed he knew better than the American people so he did not submit the deal in a constitutional manner as a treaty which would have tied future leaders’ hands, instead, he skirted the constitution and treated it as an Executive Agreement which doesn’t even tie President Trumps shoes.

When he was Washington’s Secretary of State, Thomas Jefferson wrote:

It is desirable, in many instances, to exchange mutual advantages by Legislative Acts rather than by treaty: because the former, though understood to be in consideration of each other, and therefore greatly respected, yet when they become too inconvenient, can be dropped at the will of either party: whereas stipulations by treaty are forever irrevocable but by joint consent.

Executive agreements like other executive actions can be tossed in the trash at any time.

On the other hand Article 2 Section two of the Constitution, which explains the treaty process says:

The Corker-Cardin bill (officially the Iran Nuclear Agreement Review Act of 2015) was an unconstitutional abrogation of the Senate’s Treaty Power, but no one in the Senate had the guts to fight for their constitutional treaty rights (except for Tom Cotton, R-AR). The review of the agreement bill was meaningless because even if Congress voted to disapprove the JCPOA the president could veto their disapproval. Note the way the bill worked is that a “Yes” vote was against the deal and a “No” vote was for the deal (doublespeak anyone?)

Even if Congress voted to scrap the deal all it would really do is maintain the Iranian sanctions approved by Congress. However even before Congress voted on the deal the Obama Administration took a break from screwing Israel in the UN and introduced a resolution at the United Nation Security Council to approve the deal and lift the sanctions the UN imposed on Iran. The U.N. Security Council imposed many of the most damaging sanctions, therefore any Congressional action was meaningless.

Of course, as it turned out the Senate never even voted on the deal because Senators such as NY’s Kirsten Gillibrand ignored their voters and filibustered the motion to vote. After all the Democrats didn’t want their Senate caucus to have to go on the record supporting the deal and ignoring the constitution.

Because Obama treated the JCPOA the same way he treated the Paris climate deal President Trump could pull out of it if he wanted. Instead, he is going to decertify the deal and let Congress decide. If Obama followed the Constitution and got two-thirds approval of the Senate it could not be touched by any future President.  However, in all probability, he would not have been able to get two-thirds of the Senate to approve the deal.  But in the end, if it didn’t have the support of the Senate, it shouldn’t have been enacted in the first place, then Iran would still be suffering from the crippling sanctions and willing to negotiate a fairer and more permanent treaty.