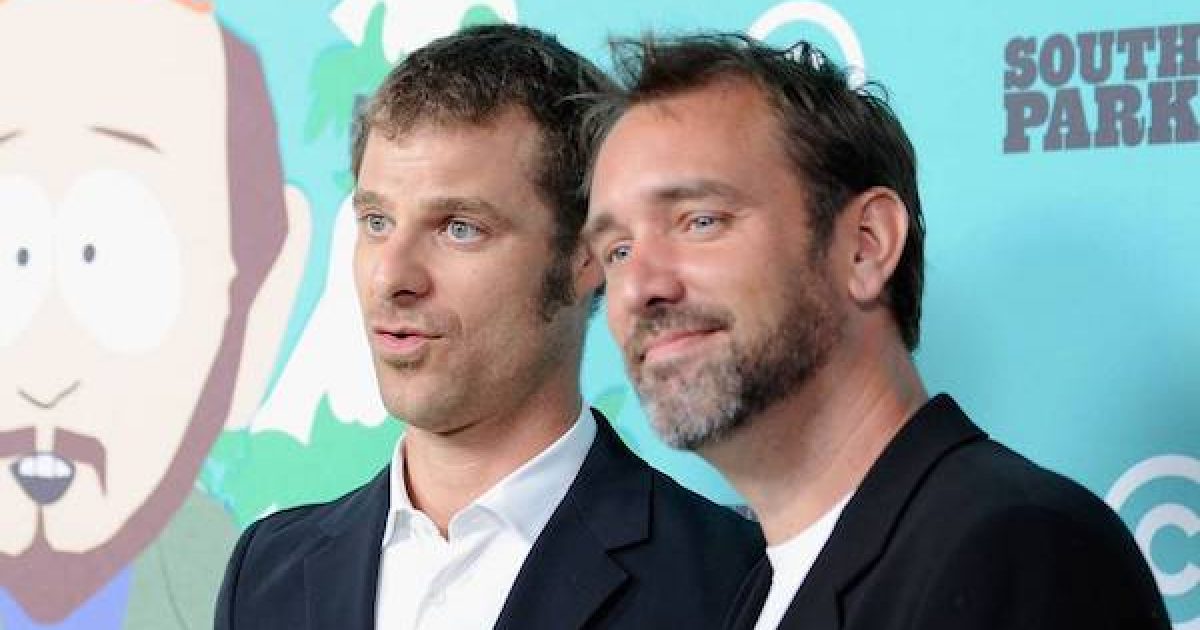 Trey Parker and Matt Stone are the politically incorrect creators of the popular Comedy Central TV show South Park, and they recently sent shockwaves through Hollywood when they came out as…

Parker and Stone are known for pushing the boundaries of free speech and have gotten into trouble on numerous occasions for mocking Islam, Mormonism, Christianity, Al Gore, and other sacred cows.

They’re often seen as defenders of free speech, and protectors of comedy, which is why it’s not surprising that they’d win an award based on the defense of free speech. What is surprising is that it would be the People for the American Way Foundation (PAWF) and Norman Lear who’d be handing them that award.

PAWF is an openly leftwing organization that exists to combat “far right-wing extremism,” and has often been praised by the most leftwing of politicians, like Bernie Sanders and Elizabeth Warren.

People for the American Way Foundation is an advocacy group for progressive values chaired by television legend Norman Lear from All in the Family and Sanford and Son fame. Lear has a consistent track of advocating for free speech and showcasing politically incorrect programming. However, the PFAW mission statement includes in no uncertain terms it is a “…progressive advocacy organizations founded to fight right-wing extremism…”

When they were told that they’d be getting this award from PAWF, Parker and Stone reached out to conservative commentator Larry Elder and asked him to deliver their introduction.

Trey Parker & Matt Stone of @SouthPark asked me to introduce them when they received a “freedom” award from Norman Lear’s organization. After they graciously accepted, they said, “We’re republicans.” Nervous laughter. They repeated, “No, seriously, we’re republicans.”#Priceless pic.twitter.com/v6ICEXR6Eh

Elder was happy to introduce the pair and even happier to see the nervous energy created when they went on to announce to the crowd of Hollywood leftists that they were actually Republicans!

“We’re Republicans,” Stone and Parker told the crowd. After a smattering of nervous laughter and a moment of clearly uncomfortable silence, they reiterated, “No, seriously, we’re Republicans.”

While PAWF may be solidly leftist, they have long been a defender of free speech, which may be why they were forced into handing an award to two Republicans this year.

The modern left has become decidedly anti-free speech, and for an organization like PAWF which was established primarily to defend free speech, these have obviously become confusing times.

What to do when you’re a leftwing free speech advocate and most of your allies are now firmly on the right wing of the political spectrum? Well, it seems that you start giving awards to Republicans.

Be careful with these videos – but here’s some of Trey Parker and Matt Stone’s most infamous (and hilarious) work. (the language is Not suitable for all ages.)