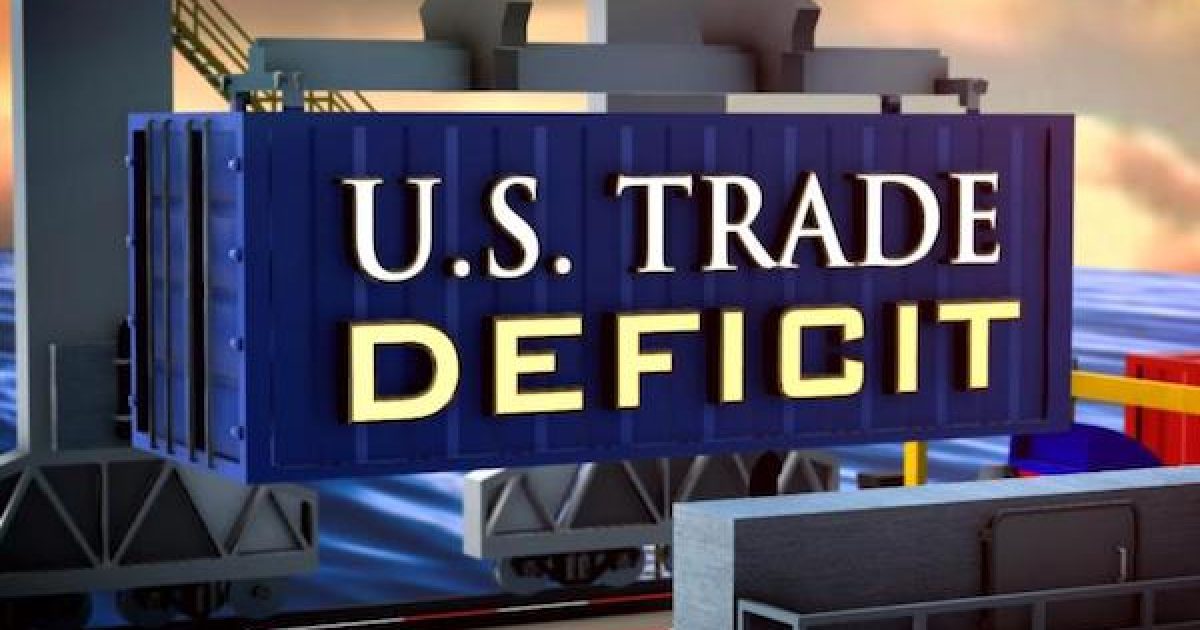 In the turbulent times of Trump, it seems like an eternity, but last week, Gary Cohn, the president’s chief economic advisor, resigned from his position. President Trump had asked “Cohn directly” if he could be relied on to help implement tariffs.

Hours later, he was out.

Asked and answered—also in the presence of Mr. Cohn, back in November of 2017—was another important question. At the Wall Street Journal CEO Council, venerable CEOs, a room full of them, were asked if they’d increase capital investment in American workers, pursuant to Trump’s business-friendly tax plan. A pitiful few raised their hands.

“Globalist Gary,” as he was known by the near-extinct Bannon faction of the West Wing, remained unperturbed. Formerly the chief operating officer of Goldman Sachs, the affable Democrat had formed part of the Kushner-Cohn opposing axis, in this fractious White House.

Cohn had helped pass the Trump tax plan.For Mr. Cohn, it’s always been big business above all. But Trump’s promise to pass tariffs, the kind Mitt Romney proposed in 2012, and George Bush passed in 2002—Cohn would not tolerate because, as big media keeps mouthing, “he’s a free-trade guy.”

Though it’s true that Cohn’s successor, TV economist Larry Kudlow, similarly bills himself “a free-trade guy”; but untrue is the idea that the US, or any country, for that matter, practices the ideal of free trade…Free trade is an unknown ideal.

What goes for “free trade,” rather, is trade managed by bureaucratic juggernauts—national and international—central planners concerned with regulating, not freeing, trade; whose goal it is to harmonize labor, health, and environmental laws throughout the developed world. The undeveloped and developing worlds generally exploit and pollute as they please.

One of the promises Candidate Trump had made and hasn’t yet violated was to simply make these statist organs and trade agreements work for the American people. To wit, the president believes in reducing trade deficits.

Far be it from me to endorse tariffs as a means of reducing trade deficits. I am only here questioning the totemic attachment free-traders have to trade deficits, given that Americans live under conditions of systemic debt and state-managed trade that is anything but free.

If free trade is an unknown ideal, it is quite appropriate to question the alleged glories of an aggregate, negative balance of trade, in this “rigged system,” as Trump would say.

As to systemic debt: Yes, libertarians ought to oppose tax increases, which is what tariffs are. We hold that voluntary exchanges are by definition advantageous to their participants. Trader Joe’s, my hair stylist and the GTI dealer—all have products or skills I want. Within this voluntary, mutually beneficial relationship, I give up an item I value less, for something I value more: a fee for the desired product or service. My trading partners, whose valuations are in complementary opposition to mine, reciprocate in kind.

Ceteris paribus (all other things being equal), there’s nothing wrong with my running a trade deficit with Trader Joe’s, my hair stylist or my GTI dealer, as I do—just as long as I pay for my purchases.

And there’s the rub: The data demonstrate that we Americans, in general, are not paying for our purchases.

The Federal government is the definition of debt. The U.S. national debt is over $20 trillion without federal unfunded liabilities. Those exceed $210 trillion, by Forbes’ 2017 estimate. Total public debt as a percent of Gross Domestic Product, announced the Federal Reserve Bank of St. Louis, is 104 percent.

Our improvident government’s debts, liabilities, and unfunded promises exceed the collective net worth of its wastrel citizens.

Given these historical trends, it seems silly to dismiss the yawning gap between U.S. exports and U.S. imports as an insignificant economic indicator.

Because of decades of credit-fueled, consumption-based living, the defining, current characteristic of our economy is debt—micro and macro; public and private. Unless one is coming from the pro-debt Keynesian perspective, is this not an economically combustive combination?

Non-stop consumption—enabled by government monetary and regulatory policies—has coincided with a transition from a manufacturing-based economy to a service-based one, and from an export- to an import-oriented economy. For some reason, this reality continues to excite the febrile imaginations of Beltway libertarians.

In arguing their point, trade-deficit deniers point out, correctly, that America ran trade surpluses during the Great Depression. But from the fact that the US had trade surpluses during some very bad times—it does not follow that the nation’s current trade deficit is inconsequential as economic indices go. It could just as well mean that the economic fundamentals today are worse than they were during the Great Depression; since this country has never before been as deeply and systemically in hock as it currently is.

Far from comprising discrete parts, the economy is ineluctably interconnected. The trade deficit belongs to a nation enmeshed in debt.

Contra the Keynesians who control the economy—and whose thinking many free-traders appear to be propping up intellectually, in their indifference to credit-fueled consumption—real wealth is created not by printing paper money and galvanizing the globe’s governments to buy our government’s bonds, but by the production and consumption of products.

Considering that an abundance of goods, not money income, is what makes for an increase in wealth; it’s not unreasonable to want to see a natural shift take place in the U.S., from an economy founded on consumption and credit to one rooted in savings, investment, and production.