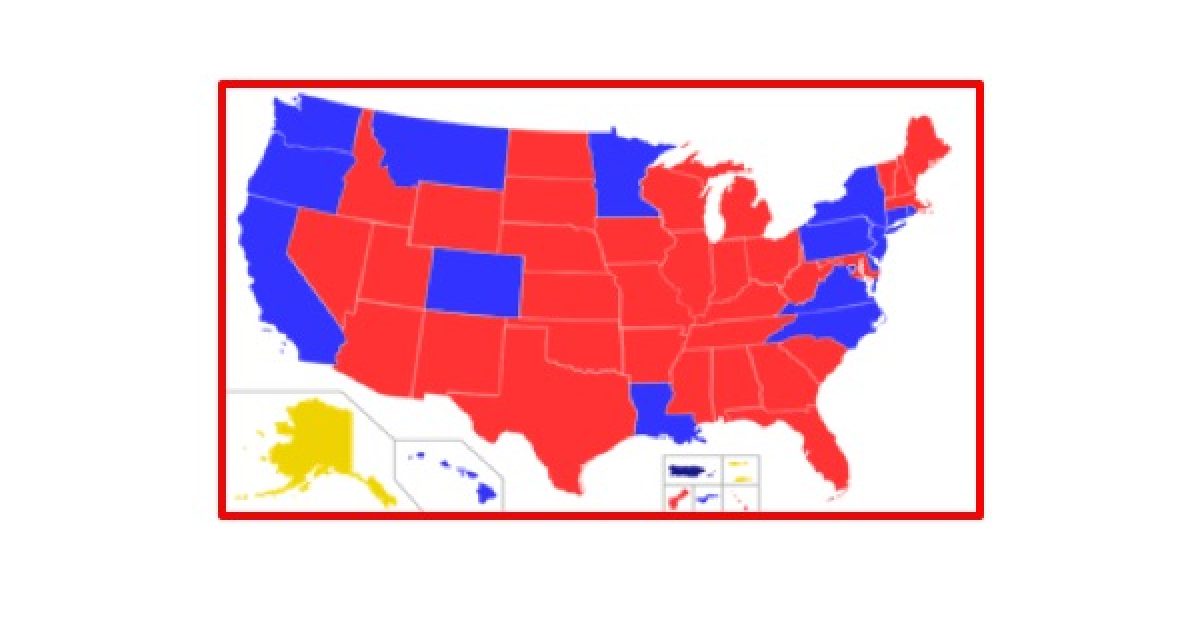 The 2018 Fiscal Policy Report Card on America’s Governors was released by the CATO Institute on Tuesday awarding the top most successful economy rating to New Mexico Governor Susana Martinez. (report embedded below)

According to the summary:

Governors of every state are having their fiscal choices shaped by the federal Tax Cuts and Jobs Act of 2017. State income tax bases are tied to the federal tax base, so governors have been considering which federal changes to conform to. Also, the capping of the federal tax deduction for state and local taxes has increased the bite of those taxes for millions of households. The cap has increased the relative burden of living in a high-tax state, and it may induce higher out-migration from those states over time.

The state fiscal environment is also being shaped by recent Supreme Court decisions regarding online sales taxes and public-sector labor unions. Furthermore, the legalization of marijuana has created a new source of revenue for some states.

But the top and bottom states are instructive because the top 20 are almost exclusively filled with Republicans while the worst states are almost all Democrat-led states.

Of the top five governors that received an A grade, all are Republicans:

Not only that, but not a single Democrat governor received a B grade, either:

In fact, the highest ranking state with a Democratic Party governor is Montana whose governor Steve Bullock led them to a grade of “C”

Fourteen of the bottom 20 states have a Democratic Party governor. And of the eight governors who were slapped with an F grade, only 2 were Republicans:

It should not be a surprise that only Republican governors have succeeded in leading their states to a hearty economy. This is another reason people need to vote GOP this year because it will guarantee that President Trump will have enough votes to continue to implement those sound economic Republican policies on a national basis.