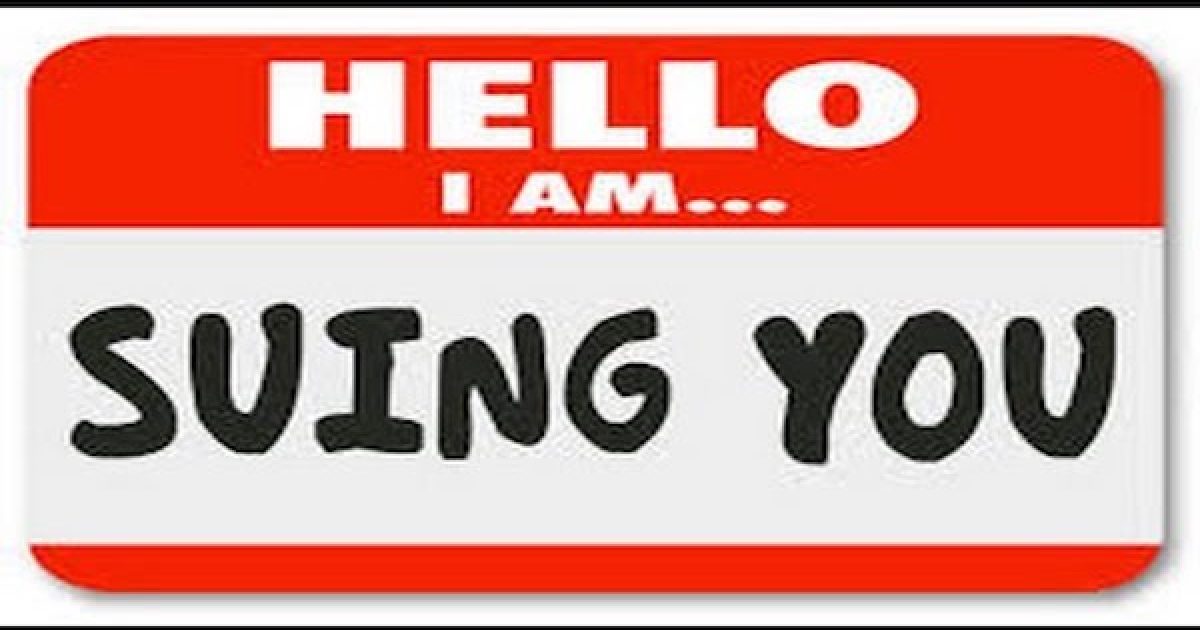 On Monday, Fox News host Tucker Carlson said he received a cease and desist letter from a lawyer representing Tony Podesta over his reporting on the Podesta Group, the Daily Caller reported.

According to the co-founder of the Daily Caller, the letter, “demands that the show ‘immediately cease and desist disseminating false and misleading reports about Mr. Podesta and the Podesta group.’ It demands we retract and delete all our prior reporting on the Podesta group and warns that if we don’t do this, ‘Mr. Podesta may pursue legal action, including for damages in order to fully protect his rights.”

Carlson added: “Podesta’s lawyer wasn’t trying to inform us of anything — but to threaten us, to shut down our reporting on his client. One lawyer we talked to earlier today said the Podesta people have used this tactic with others before, it’s common. It’s an effort to use fear to control press coverage.”

But, Carlson further said, “we’re not intimidated, we have ample evidence from Mueller’s indictment and from a number of confidential sources to paint a pretty clear picture of exactly what the Podesta Group was doing for years here in Washington. We’ll let the facts speak for themselves, and we’re confident the Mueller investigation will be revealing a lot more about his lobbying practices in the near future.”

A thus-far-reliable source who used to be involved with Clinton allies John and Tony Podesta told Tucker Carlson that press reports appearing to implicate President Trump in Russian collusion are exaggerated.

The source, who Carlson said he would not yet name, said he worked for the brothers’ Podesta Group and was privy to some information from Robert Mueller’s special investigation.

While media reports describe former “Black, Manafort & Stone” principal Paul Manafort as Trump’s main tie to the investigation, the source said it is Manafort’s role as a liaison between Russia and the Podesta Group that is drawing the scrutiny.

The “vehicle” Manafort worked for was what Carlson called a “sham” company with a headquarters listed in Belgium but whose contact information was linked to Kiev, the Ukrainian capital.

During the Obama era, Manafort was busy representing Russian business and political interests, Fox said, further reporting that the Podesta Group was in regular contact with him while Hillary Clinton was Secretary of State.

“Manafort was clear that Russia wanted to cultivate ties to Hillary” because she appeared to be the presumptive 45th president, Carlson said, according to the Fox report.

As we reported Monday, Podesta stepped down from his role at the company and will hand over full control to longtime firm CEO Kimberley Fritts.

Below is Tucker Carlson announcing the threat from Tony Podesta’s lawyer: