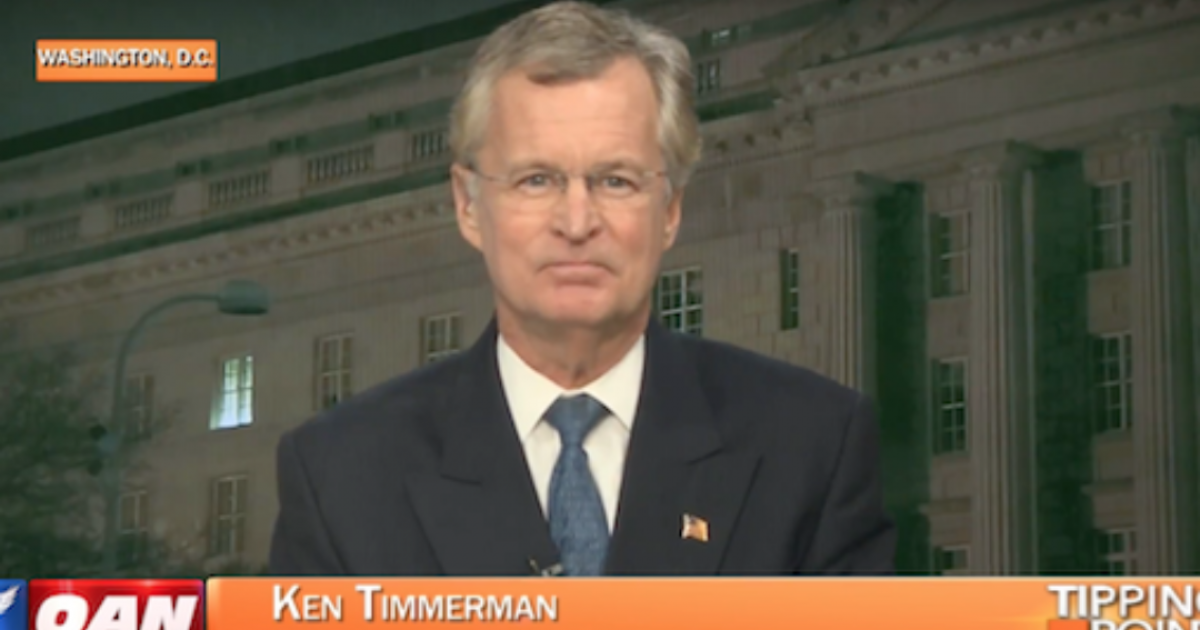 Today’s (5/2) Lid Radio Show will be a blockbuster, our special guest is Kenneth Timmerman; nationally recognized investigative reporter and war correspondent who was nominated for the Nobel Peace prize in 2006 for the work he has done to expose Iran’s nuclear weapons program.  You can listen to the show @ 2PM Eastern at SHRMedia and High Plains Talk Radio or on the player below.

Among the topics, Kenneth and I will be discussing the Iran Deal, the JCPOA, Netanyahu’s Monday revelation, and the effort by the deal’s supporters to obfuscate his presentation and the truth about Iran’s non-compliance. We’ll also discuss the situation in Syria,  how it fits into Trump’s foreign policy to blunt the expansion of terrorism, and Iran’s desire to use satellite nations as a land-bridge to the Mediterranean.

One would be hard-pressed to find a more timely guest than investigative reporter, war correspondent, and author Kenneth Timmerman whose reporting has revealed untold narratives about recent major international events including the Benghazi terror attack, Iran’s weapons program, 9/11, the Arab-Israeli conflict, and the persecution of Christians in Iraq (just to mention a very few).

Ken is one of the half-dozen true experts on the Islamic Republic of Iran in the U.S. today. He’s the former President of the Foundation for Democracy in Iran (iran.org), regularly meets with Iranian dissidents overseas, and he has lectured on Iran at the Pentagon’s Joint Counter-Intelligence Training Academy, JCITA.

A prolific author,  Kenneth’s latest book, “ISIS Begins: A Novel of the Iraq War” will be published on July 10th but is available for pre-order on Amazon right now

. The book is a politico-religious thriller about persecuted Christians in the Iraq war.

“Sometimes fiction precedes reality. That is the case with “ISIS Begins.” A politico-religious thriller first written in 2010, and updated in recent months after Ken’s most recent trips to northern Iraq, it gives readers a ringside seat to a tragedy that never should have happened. Everybody with any involvement on the ground in Iraq, from U.S. government officials to Christian aid organizations to journalists like Ken, knew what would happen once the U.S. pulled out of Iraq.

“ISIS Begins” takes you on a journey of the heart, bringing alive the sufferings of Iraqi Christians persecuted for their faith by jihadi Muslims. It also unveils the deep corruption and utter cynicism of some career U.S. government officials, who used their power to enrich themselves at the expense of their fellow citizens—while decimating a Christian community that still uses the language of Jesus at home and in church”