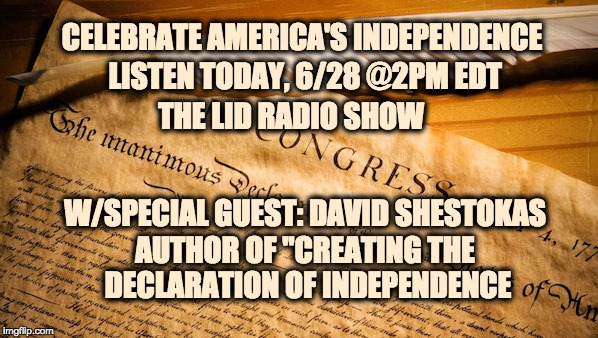 Resolved, That these United Colonies are, and of right ought to be, free and independent States, that they are absolved from all allegiance to the British Crown, and that all political connection between them and the State of Great Britain is, and ought to be, totally dissolved.  Submitted by Richard Henry Lee, June 7, 1776. Passed by the Continental Congress, on July 2, 1776. 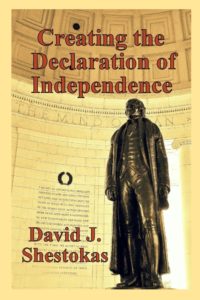 merica’s founding documents, and author of the new book (and great read) “Creating the Declaration of Independence.”

Written in the same easy-to-read presentation style for the cyber-driven, fast-click culture as his previous book,”Constitutional Sound Bites,” David’s new page-turner, “Creating the Declaration of Independence.” takes the reader on a journey into the minds of Richard Henry Lee, John Adams and Thomas Jefferson in the weeks before July 4, 1776.

Experience Lee’s trepidation as he knows when he proposes American Independence to the Second Continental Congress that he is literally risking beheading (which was a favorite British way of treating traitors).  The reader gets to join Adams and Jefferson at City Tavern as they begin crafting the Declaration and follow the story of how Jefferson came to reluctantly draft the Declaration when few others, including Adams thought that Jefferson’s assignment was important. You’ll even learn a shortcut Jefferson used to craft a document of such immortality on such short notice and how that short cut affects the work of the Supreme Court today.” This book can be enjoyed by junkies like your’s truly, or anyone just looking for a compelling/dramatic read.

So so join in on the news and the fun— tune into the Lid Radio Show at 2pm Eastern today by clicking on these SHR Media network or High Plains Talk Radio links (or by using the player and chatroom below). 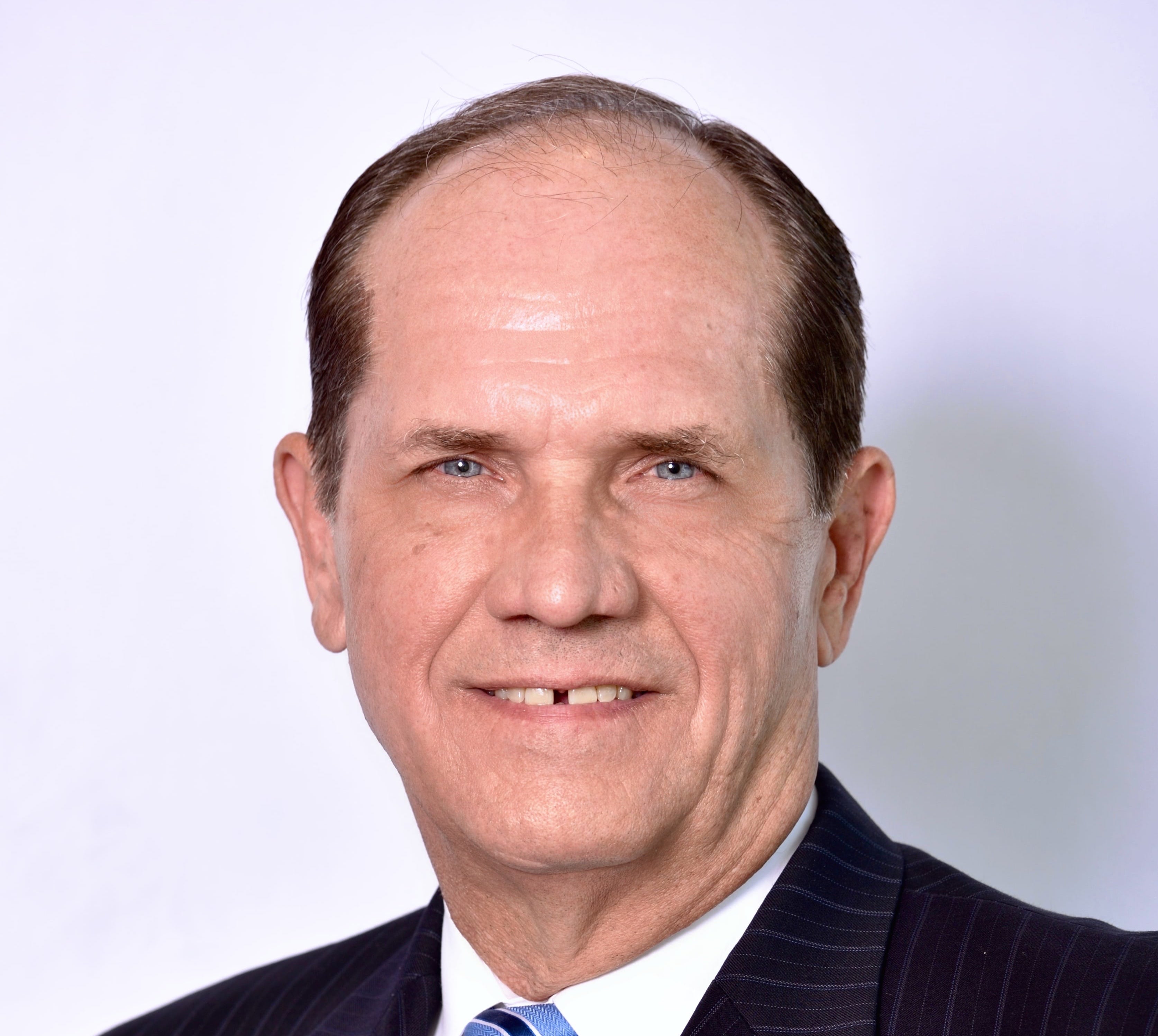 David Shestokas’ first book , Constitutional Sound Bites, grew from his weekly radio show, “Constitutionally Speaking”, and his website, Constitutional Legal Education and News (http://www.shestokas.com/ ). The website has more than 380,000 annual visitors. Shestokas has also collaborated with Dr. Berta Arias, past President, Illinois Latino Council on Higher Education to produce Cápsulas Informativas Constitucionales, the first and only book about the Declaration of Independence, Constitution and Bill of Rights, designed for 36,000,000 Americans who are more comfortable reading in Spanish.

Here’s another cool thing about David. He began his law practice in Illinois, proving that there are people in that very blue state who have actually read the U.S. Constitution (and understands it).  Don’t forget too like David on Twitter @shestokas and on Facebook, join the group Dave Shestokas on the Constitution and like David J. Shestokas, Attorney at Law.

And after the show don’t forget to go to Amazon and buy a copy of “Creating the Declaration of Independence.“ you will not be disappointed. 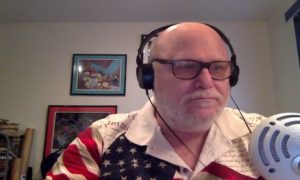 As for your radio host, along with the Lid Radio show live every  Wednesday and the podcast. I can be followed  @yidwithlid on twitter, on my site  Lidblog.com , on Facebook, and in the Jewish Star newspaper, and look for a second website by the Lid after Independence Day (more details to come)