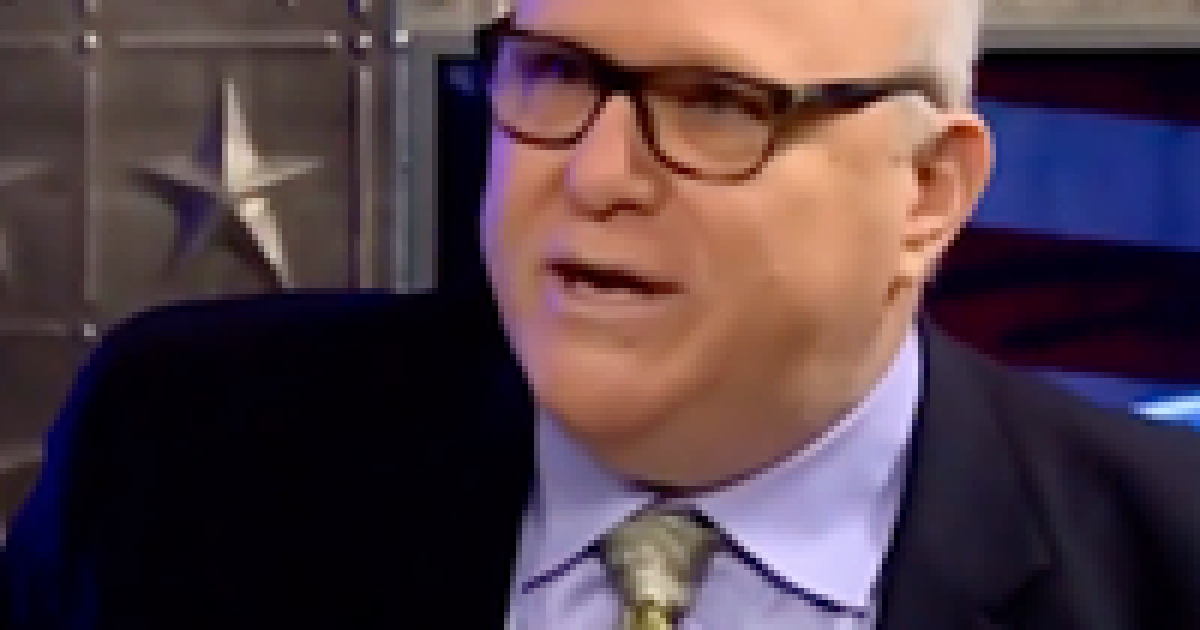 Today’s (8/10) Lid Radio Show will be a blockbuster, our special guest is Kenneth Timmerman; nationally recognized investigative reporter and war correspondent who was nominated for the Nobel Peace prize in 2006 for the work he has done to expose Iran’s nuclear weapons program.  You can listen to the show at SHR Media and High Plains Talk Radio at 2PM Eastern.

Kenneth and I will be discussing his book “Deception: The Making of the YouTube Video Hillary and Obama Blamed for Benghazi“ along with, the lawsuit filed by the parents of two of the Benghazi victims, how the mainstream media is ignoring Hillary Clinton’s dereliction of duty, the $400 million “non-ransom” the Obama administration paid to Iran, and other important breaking stories.

One would be hard pressed to find a more timely guest than investigative reporter, war correspondent, and author Kenneth Timmerman whose reporting has revealed untold narratives about recent major international events including the Benghazi terror attack, Iran’s weapons program, 9/11, the Arab-Israeli conflict, and the persecution of Christians in Iraq (just to mention a very few).

”Ken is one of the half-dozen true experts on the Islamic Republic of Iran in the U.S. today. Since 1995, he has run the Foundation for Democracy in Iran (iran.org) and regularly meets with Iranian dissidents overseas. He lectures on Iran at the Pentagon’s Joint Counter-Intelligence Training Academy, JCITA.

A prolific author (15 books) Kenneth’s latest book, “Deception: The Making of the YouTube Video Hillary and Obama Blamed for Benghazi,” tells the the story of the big lie–that infamous YouTube video Hillary Clinton and Barack Obama claimed sparked the Benghazi attacks. Told from the perspective of Cindy Lee Garcia the actress who thought she filmed an adventure movie called “The Desert Warrior,” but woke up the day after the Benghazi attack to find that her lines were dubbed over and the movie was turned into an anti-Muslim flick.  Through no fault of her own we see Cindy become one of the most hated people in the U.S., and the Muslim world. While telling Cindy’s story Timmerman also lays out for reader how the Clinton/Obama state department set the video up as the cause of America’s ills in the Muslim world with lies, misdirection, and help from Sidney Blumenthal.

After reading and enjoying “Deception: The Making of the YouTube Video Hillary and Obama Blamed for Benghazi”  I am going to go on a Kenneth Timmerman reading binge starting with his first book on Benghazi Dark Forces: The Truth About What Happened in Benghazi.

You can listen at SHR Media and High Plains Talk Radio at 2PM Eastern.

Today’s show at 2PM EDT is going to GREAT, so make sure to listen clicking on the SHR Media network link.  And while I’m interviewing Ken, come into the chat room to ask questions or comment.

Oh and along with every Wednesday (Repeated on Monday and Friday) on SHR Media and High Plains Talk Radio I  can be followed @yidwithlid on twitter, here on my siteLidblog.com ,  on Facebook, and on MRCTV.org.

If you wish to get the daily Lid Newsletter click on–>  https://lidblog.com/subscribe/

See you at 2PM Eastern.