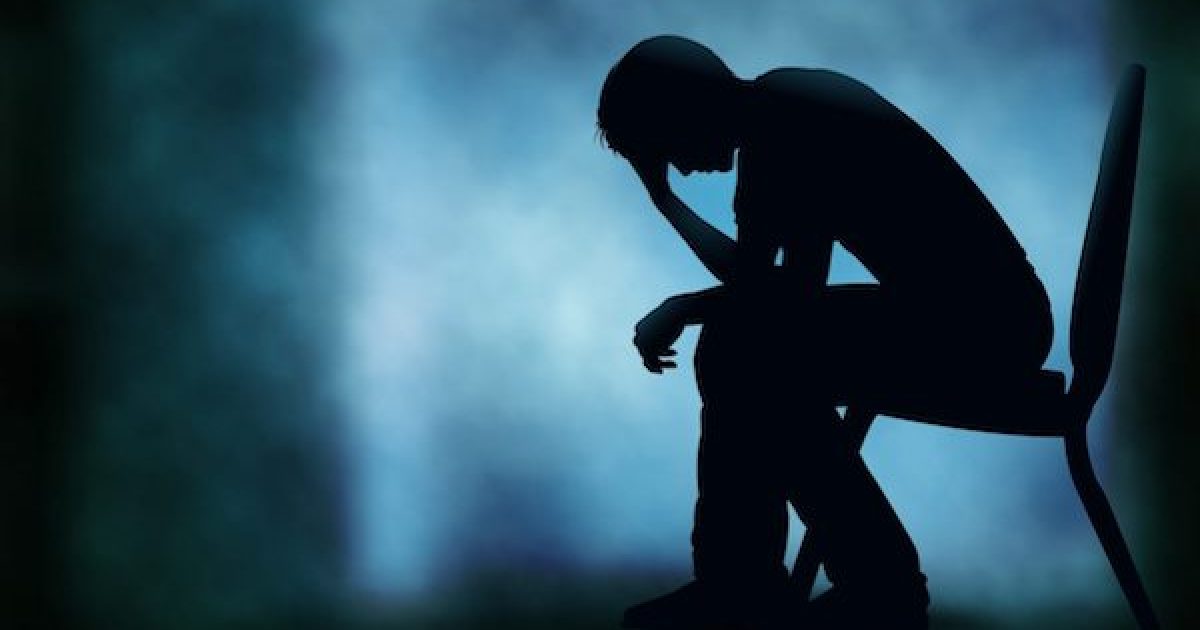 Saturday evening July 21st begins the Jewish fast day of Tisha B’ Av (literally the 9th of the Jewish month of Av). Since the time of Moses led the children of Israel out of Egypt, through modern times, horrible things have happened to the Jewish people on or around the 9th day of Av. Even former President of the United States Barack Obama, the most anti-Semitic president in my lifetime has an eerie connection to this sad day.

Tisha B’ Av is one of only two full-day fasts on the Jewish Calendar, the other being Yom Kippur (why do they call it a fast anyway? IMHO the 27-hours of not eating goes real slow). The two facts are very different in tone and meaning, Yom Kippur is considered a happy fast, the thinking is that people are concentrating so hard on getting close to God that they couldn’t think of eating (trust me, even though we are concentrating hard by the afternoon we are thinking of eating). Tisha B’Av is a sad mournful fast. This is a day of great tragedy.

The sadness of the day centers around the loss of the two Temples in Jerusalem, but they are only two of the many horrible events that occurred on Tisha B’Av.

Why does that day bring all that sadness? Because as it says in the book of Exodus many times, the Jews are a stiff-necked people.

As a kid, I would cry at the drop of the hat.  My mom would tell me that if I continued to cry she would give me something real to cry about.  My Mom, of blessed memory, didn’t originate that phrase, God did, and he “said it” on Tisha B’Av.

After being freed from slavery and leaving Egypt and getting the Ten Commandments (and the entire Torah) at Mount Sinai, the children of Israel neared the holy land. At the peoples urging, Moses sent twelve spies into Canaan.  Two of the spies returned with a favorable report, “We can surely go up and take possession of it, for we can indeed overcome it.

The other ten came back with a passive-aggressive report, “We came to the land to which you sent us, and it is flowing with milk and honey, and this is its fruit. However, the people who inhabit the land are mighty, and the cities are extremely huge and fortified, and there we saw even the offspring of the giant.  In Bamidbar (also known as Numbers) the Torah goes on to explain, “They spread an [evil] report about the land which they had scouted, telling the children of Israel, ‘The land we passed through to explore is a land that consumes its inhabitants, and all the people we saw in it are men of stature. There we saw the giants, the sons of Anak, descended from the giants. In our eyes, we seemed like grasshoppers, and so we were in their eyes.”

The people believed the negative report and freaked out big time. They begged Moses to take them back to Egypt where they would be slaves, but safe. How soon they forgot.  It was only a few months after they witnessed all those miracles; the ten plagues, the splitting of the Reed Sea, the revelation at Sinai when heard God’s voice and received the Ten Commandments, mana from heaven, etc., but those newly freed slaves lost their faith in God who pledged to help them conquer the land. God’s response was not only that the generation that knew slavery would die out in the desert (taking 40 years), and that day the 9th of Av will be a horrible day for the Jews until the coming of the Messiah. Just like my mom, God would give the Jews something to cry about.

Tisha B’Av became the saddest day in the Jewish calendar because the Jews didn’t trust God and his promise to give us the land of Israel. In a way, our collective egos were too big. Despite witnessing all of those miracles, the nascent Jewish people felt they knew better than God and didn’t believe that he would keep his promise.

Thirty-five hundred years later we are still weighted down by our massive egos. Many American Jewish leaders sought to gain favor from an anti-Israel President Obama who became famous on Tisha B’av. Jewish organizations, such as the ADL, The AJC, AJ Committee, the Reform and Conservative Jewish movements have put progressive politics in front of their Jewish missions. In a way, they have begun to worship the “Golden Calf’ of big government,” and to protect their positions in liberal politics they wavered in their objections to the horrible deal with Iran and the anti-semitism of the Democratic Party.

Thirty-five hundred years ago, the  Israelites said they could not conquer the land and were punished. Today many Jews still show a lack of faith in God and God’s promise. They support a Democratic Party that believes they have the Jewish votes in the bag no matter what they do to hurt the Jewish people. They fight against other Jews (and people of other faiths) who dare to publicly observe their religion.  These Democrats would have us worship Big Government instead of God (as does many of our supposed Jewish Leaders).

On this Tisha B’Av, as well as every other day, I will pray that my Jewish brethren and indeed all Americans wake up before it’s too late.
Facebook Twitter Flipboard