Who In The House Of Mouse Is Next? 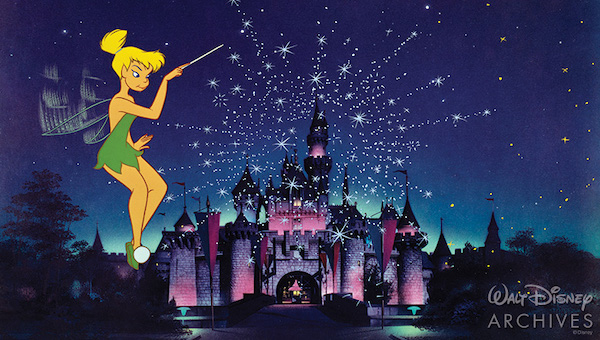 Thirteen years ago, I worked for the Walt Disney Company. Each character had a book explaining how they could be portrayed and what they could do or say. Each of the characters was to avoid politics. After all, their primary target was kids. Now it seems that politics is okay.

A few weeks ago, Disney trashed the Florida Parents’ Bill of Rights legislation, sometimes incorrectly described as the Don’t Say, Gay Bill.  Now the House of the Mouse is diving even deeper into the woke abyss.

Now the woke company is going after some of its characters.

First on Disney’s woke chopping block may be Tinker Bell and Captain Hook. Disney calls those characters “problems;” After all, they don’t satisfy the left’s extremist agenda.

According to The New York Times, Disney execs recently started the reevaluation, saying, “As part of our ongoing commitment to diversity and inclusion, we are in the process of reviewing our library and adding advisories to content that includes negative depictions or mistreatment of people or cultures.” So, what is the problem that woke Disney execs have with Tinker Bell?

Apparently, Tinker Bell is now no good because she is “body-conscious” and too desirous of a man’s attention since she is jealous because Wendy is close to Peter. Not as a love interest but she is worried Peter will no longer take her on his adventures.

Ms. Bell is also known as “a symbol of ‘the magic of Disney'”. She has been featured in television commercials and movie opening credits, sprinkling pixie dust to shower a magical feeling over various other projects.

And what about Captain Hook?  Well, he is a “problem” because he is disabled. Wait, what? Don’t leftists want to push the agenda of the disabled? A crocodile bit off his hand and replaced it with a  hook. Yes… BUT it’s no good because  Captain Hook is disabled AND the bad guy. We can’t have disabled people portrayed as bad guys, can we?

It also looks like they are already preparing to eliminate Ursula, the baddie from The Little Mermaid. Why? Because she is

portrayed as dark-skinned. Come on! She isn’t a person of color. She is a purple octopus.

Seriously. These Disney execs are crazy!

.Parts of this post were first seen at iPatriot