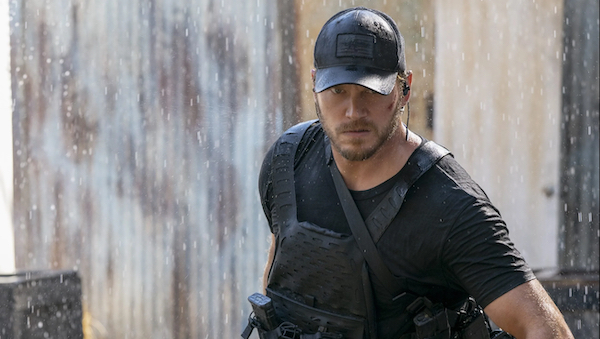 Actor Chris Pratt jumped to Instagram to take time to ridicule the “woke critics” blasting his new streaming show, The Terminal List, even as the fans seem to love the show.

The Terminal List stars Pratt as a former Navy SEALs commander who goes on a campaign of revenge against those who killed members of his SEALs platoon.

Even as critics have pounded the show with a dismal 40 percent rating, fans have gone the opposite way. Rotten Tomatoes has a dual rating system, one for critics and one called an “audience score” for fans, and the audience score for The Terminal List list is a sky-high 94 percent positive.

The result has Chris Pratt laughing all the way to the tomato patch.

Chortling at the critics’ weak hand, Pratt jumped to Instagram Story and shared an article saying that the actor defied the “woke critics” with a fan score that was so lopsidedly positive compared to what the critics think.

In a second post, Pratt posted a photo of the Austin Powers character Dr. Evil with a caption reading, “One point six BILLLLLLLLLION minutes.” The caption alludes to a Nielsen report claiming viewers have devoted 1.6 billion minutes to watch the show this month.

The show’s official Instagram account recently reported that Pratt’s show was the number one show on Prime Video. 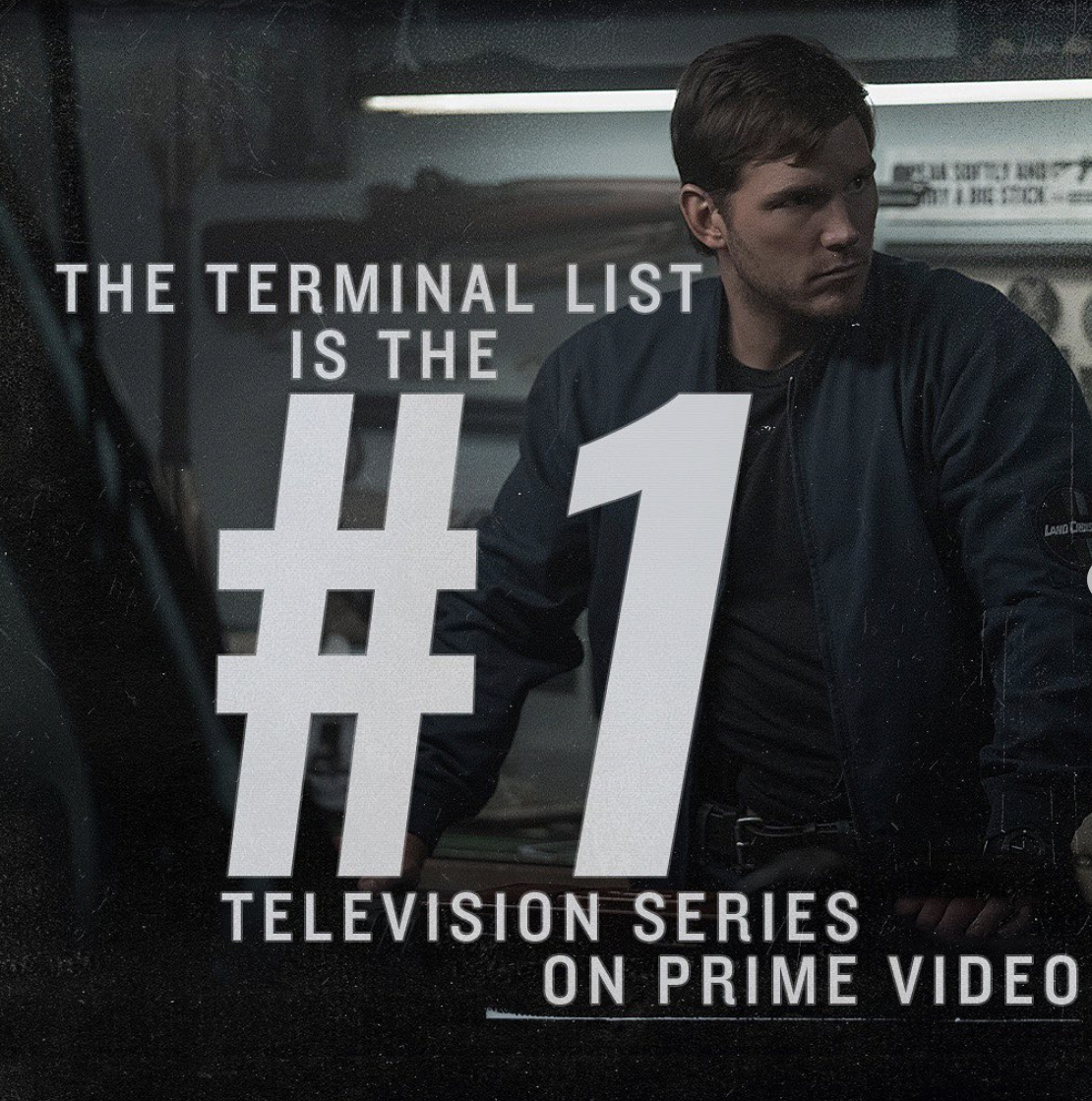 This isn’t the first time Pratt has been targeted by the Hollywood elite. Lefties in Hollywood repeatedly attack the actor, who has often proudly discussed his Christian ideals and more conservative-leaning political outlook.

For instance, last year, Pratt took heat for daring to praise the United States on Flag Day and later said America is great because “you are free to say whatever kind of crazy ass shit you want in this country.

The year before that, he aimed at people who “Bitch and moan about America” and reminded them, “Your right to free expression is paid for in blood.”

But he continues to drive left-wingers mad.

For example, left-wing actress and sometimes TV host Busy Philipps for one accused Pratt of being a sexist and thinking his wife is one of his possessions.

Also, back in 2019, the media went after Pratt. They smeared him for daring to wear a t-shirt with a Gadsden Flag “Don’t Tread On Me” snake on it, and he was accused of being a “white supremacist” for wearing the image from American Revolutionary War history.